We have all experienced it, being around someone who has either taken an instant dislike to us, or a bizarre resentment suddenly appears in those we have known for some time. There may be no clear reason for this change in their behaviour. No matter whether they try to hide their feelings or not, a mirror empath can sense their loathing and it does not feel good!

Someone taking a dislike to another is a completely normal and acceptable part of life. We are all different and there will always be some people we do not get along with, whether Sensitive or not.

What is often baffling to the mirror empath is why some people act in an animostic way towards them, when they know they are a likeable and trustworthy person.

What is a mirror empath?

Now other than the fact that some people will always want to take away the light of those who shine, I have come to discover there are three other reasons why people either cool off or take an instant dislike towards the mirror empath and they are:

They Act as a Mirror

Their Vibration is too Fast

Their Stillness is Wrongly Interpreted 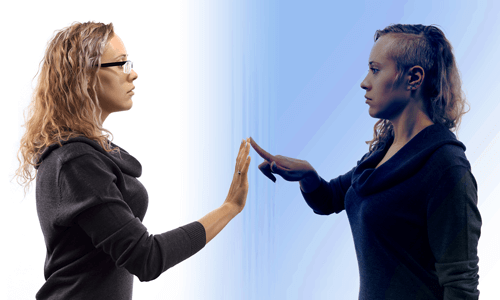 It is common for people to act inauthentically. They hide who they are because they don’t like aspects of their personality. A mirror empath has the ability to reflect this back to them.

There are some who hide aspects of their personality to manipulate others. But the majority who act inauthentically do so to fit in.

The fear of being judged or disliked, for what they don’t like about themselves, makes some wear a mask of inauthenticity. Even those of a Sensitive nature put on a face when out in the world. There are some, however, who never remove their mask, going through life with a false identity.

When one comes face to face with an mirror empath there is no hiding from these concealed traits; the mask comes off. The traits they have worked hard to hide or deny are now waved in their face. This often causes ill-feelings to be directed towards the empath.

Because being around a mirror empath can bring up anything buried, it may cause a strong loathing to develop in others. However, what those who experience this ‘loathing’ don’t realize is the intense dislike they have, towards the Empath, is simply a reflection of their shadow-side. Anything hidden becomes seen within the ‘Mirror of the Empath’. 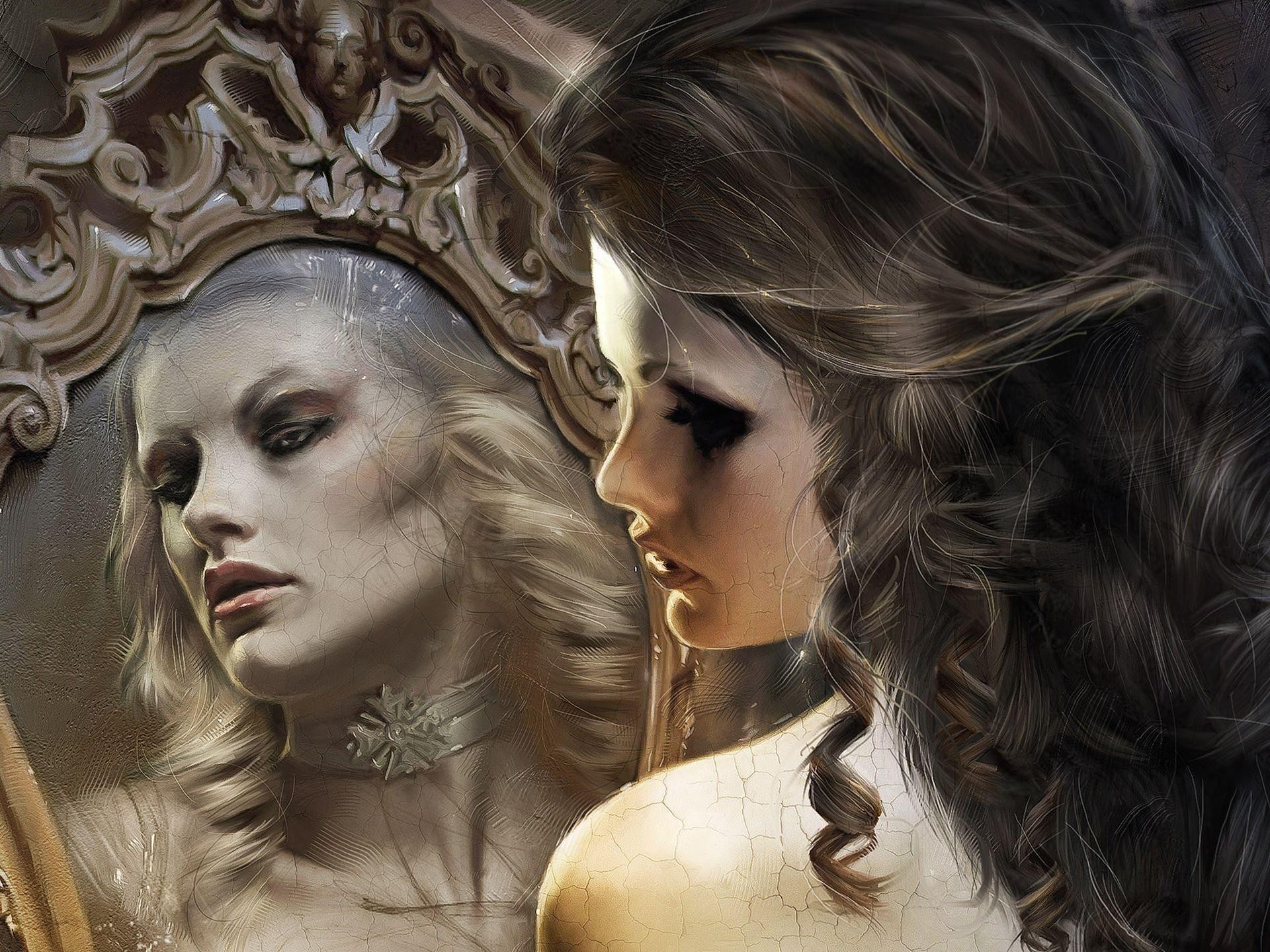 Because an empath picks up on other people’s emotions, hidden behaviours and true personality traits, they can take them on and thus project them back out to their rightful owner. They can wear other people’s truth like the mask they hide behind; even if they are unaware they are doing it.

Anything hidden, such as an insecurity, suppressed shame, guilt or anger, builds the longer it is left buried. If someone has traits they don’t like about themselves, they are reminded of them when in an Empath’s presence. This is one reason why instant dislikes can form towards a mirror empath.

If this has been your experience, it could well be that you are reflecting back to them the truth they deny. Or there could be another reason…

Your Vibration is Too Fast…

Just like an Empath’s need not to be around people who spew negativity, there are some who cannot stand to be around those who vibrate a clean energy.

When you work on yourself, and make any positive changes to your mind, body or spirit, you become cleaner and purer. This can cause rejection from those who need to be around low-level vibrations.

You may have also noticed that when in an emotionally low place, some friends prefer you that way. Yet when you make changes and put yourself in a high vibrating space, those same friends don’t like it. They may try to bring you back down and extinguish your inner-light and happiness.

Vibrating in a higher space can repel even those you love. People sense change, whether it is visually apparent or not. And they feel when another has changed or stepped up their frequency.

Not everyone is ready to raise their vibration. Some still have lessons to learn at their level and are not ready to move forwards. And because they are not ready, they may try to draw you back down.

Also, if you don’t feel like a fit to them anymore, it may cause hostility towards you and another reason they are repelled.

Your Stillness is Wrongly Interpreted

To those of an insecure nature, your quiet, and sometimes distant, ways are often seen as a form of disrespect or a snub.

Because at times, you may appear aloof some may consider this to be superior behaviour. Wrongly assuming you believe you are in some way above them.

Normally, when an empath acts in an aloof or distant way, it is because they are on overload.

When having taken on too much stimuli from their surroundings and are in serious need of recharging, the mirror empath wants nothing more than to be invisible to others.

And when heading towards a fatigue meltdown, the last thing an empath can deal with is someone offloading their troubles, like so many like to do. Even polite conversation is too much. This is often interpreted as a rejection or an insult.

Because others don’t feel what a mirror empath feels, it is difficult for them to understand why they have to withdraw the way they do.

Sadly, the more insecure someone is, the more they are offended by your quiet ways. If they see you as blowing hot and cold, they may consider this as disrespect and reject you as a way to hurt you.

So, if someone develops an aversion towards you, for no good reason, remember not to take it personally. It is just the Mirror of the Empath at work.

Julie Hambleton
Freelance Writer
Julie Hambleton has a BSc in Food and Nutrition from the Western University, Canada, is a former certified personal trainer and a competitive runner. Julie loves food, culture, and health, and enjoys sharing her knowledge to help others make positive changes and live healthier lives.