Dogs are the most amazing animals on the planet with hearts made of pure gold. This story proves it.

Normally, the news is full of depressing stories, and information we’d rather not hear about. Luckily, there is always a balance to be found, and today we are bringing you something positive and heartwarming to inspire your day.

It was only a couple of years ago, when a defense industry company in Ukraine experienced a massive explosion. The result was a huge fire broke out and the entire building as well as its surroundings were engulfed in flames. Bright hot flames paired with thick clouds of smoke were rapidly pluming into the sky, spreading to the northeast of Donetsk City. 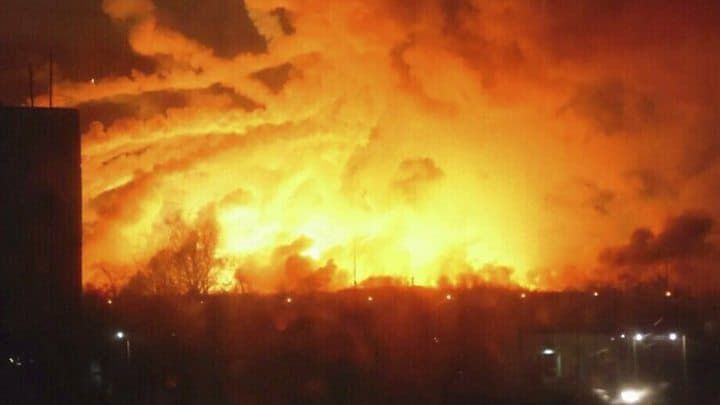 The explosion was so massive that the ground shook miles away and even engulfed a few homes in close proximity to the blast. It caused panic, and neighboring homes and offices were evacuated- people fled with their closest belongings clutched to their chest.

One man was concerned for his pet canine, and rushed to make sure the dog was free and untied from the front yard. That moment, something unexpected happened. 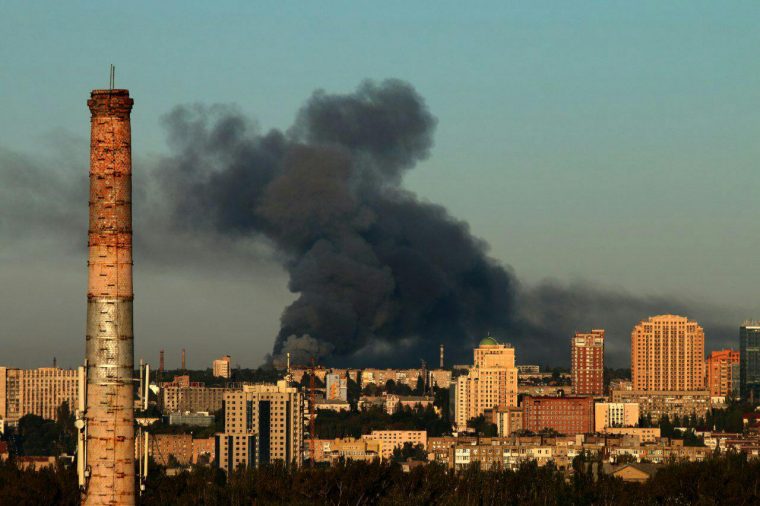 Instead of running out of the burning house, the dog took a swift turn and retreated into the house. Stunned, the owner stood there helpless, unable to return to the house to rescue his pet as the fire was getting bigger and bigger.

As the man watched his home burning, he called for his dog to return with little hope that he would, due to the large flames. After a few moments, the man saw a familiar silhouette emerge from the burning home. It was his dog, holding a kitten in his mouth. The family was unable to grab the tiny kitten as they initially exited the burning home. 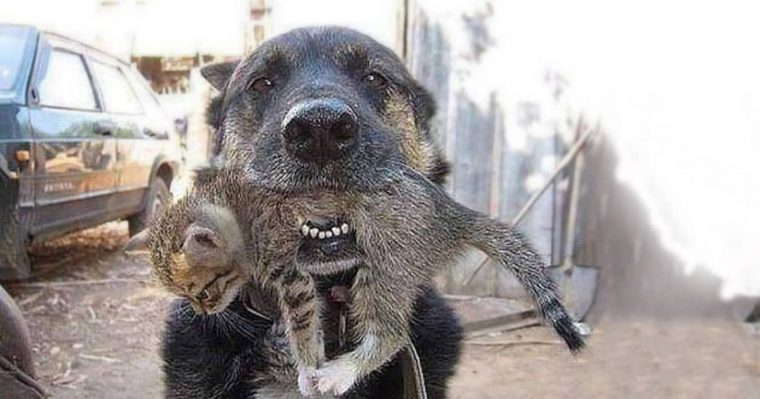 The dog and the kitten were best friends, and they spent a lot of time together even though the kitten was relatively new to this earth. They spend their days playing together, always hanging out with one another, and laying around doing absolutely nothing. So when the fire broke, the dog’s first instinct was to save his best friend rather than himself.

This story is just one of many that shows us how unconditional the love of a dog can be. They are loyal, caring, and in any circumstance, even a fiery explosion, they will put their love for their friends first above all else.

Do you have any heartwarming stories about animals you’d like to share with us? Be sure to send us a message and we’ll publish your content for free.