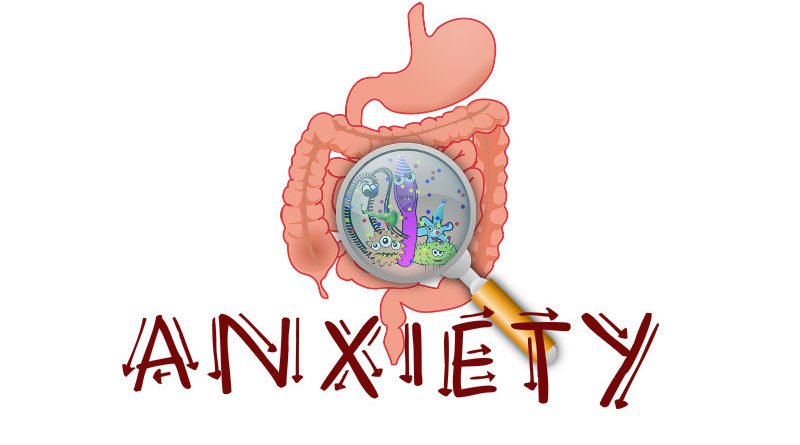 Scientists in Cork have given a new meaning to gut reaction.

They have discovered that the microbiome, the collective trillions of bacteria within the gastrointestinal tract, regulates fear responses.

Researchers at the Science Foundation Ireland-funded APC Microbiome Institute at University College Cork, believe their discovery will lead to novel treatments for a range of anxiety disorders.

Crucially, the research team were able to show that at a molecular level, the amygdala — the brain’s emotional processor — was in a hyperactive state in the microbiota-deficient animals.

Fear is a normal response that allows an individual to deal with an impending threat. However, the neurobiology of fear is evolutionarily hardwired and tightly regulated by the amygdala.

Understanding the factors that control fear and fear-associated memories is a major step towards developing therapies for disorders where excessive brain responses to fear memories are manifested, such as post-traumatic stress disorders and specific phobias.

Over the past decade, it has become increasingly clear that the microbiome plays a crucial role in human health and wellbeing. However, most surprising is the realisation that gut bacteria influence brain function and behaviour.

“It is turning upside down how we might develop strategies for fear and anxiety. It is a very exciting time for us” said Prof Cryan.

“Fear is the catchword here because people don’t realise how salient fear responses are — what makes us afraid.”

While more work is needed to understand better the mechanisms behind the relationship between the microbiota and fear responses, Prof Cryan said it was likely that key signals from the gut to the brain act as regulators of the fear response. 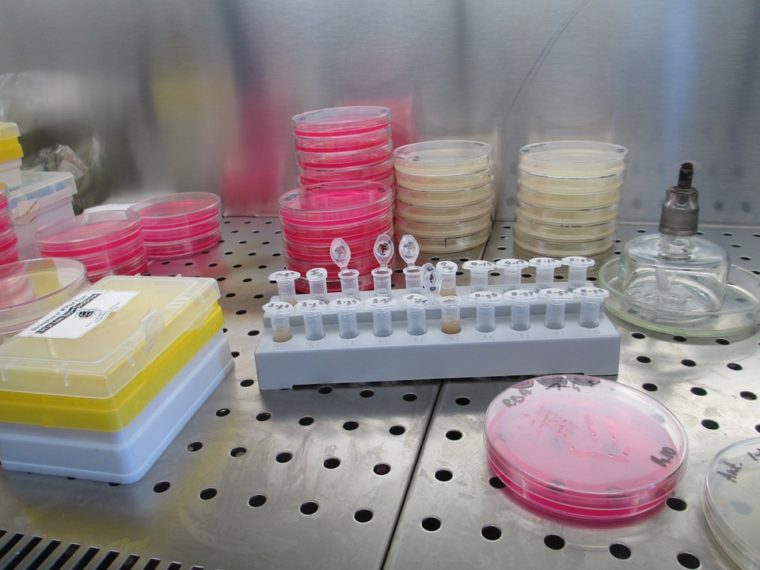 “We are very excited about this because it is probably one of the first direct links to fear pathways,” said Prof Cryan. “We now know that for normal fear responses we need to have appropriate microbes in our gut.”

Prof Cryan said psychobiotics was a revolutionary new science. Scientists now know that the population of microbes living in the gut were intimately connected to people’s brain health and state of mind.

“The reason our work is gaining so much attention is because of the importance of fear in our everyday lives.”

The challenge was to see if the brain pathways could be targeted through the microbiome to dampen the fear response in certain situations and the APC Microbiome Institute had ongoing projects to see it that could be done.

“This tells us that we need to target the microbiome in some way to develop either a tri-biotic or a probiotic, or dietary intervention and it will take us a while to develop that.”

Dr Clarke, meanwhile, said their data showed that the microbiome was critical for normal responses.

“It is just the start; we are now searching for strategies to target the microbiome to generate novel efficacious treatments for anxiety disorders such as PTSD,” said Dr Clarke.

The research, partially funded by the US-based Brain and Behaviour Research Foundation, is published in the journal Molecular Psychiatry.