Whether it is something you already have, or something you should have, these things are scientifically proven to bring more happiness into your home.

Believe it or not, science has actually shown us that certain items almost universally bring better moods along with them. Here’s what science says you should have in your home if you want to avoid the blues, and feel happier:

Green Or Yellow Walls. These two shades, particularly if they’re bright, have been found to evoke the largest amounts of happiness in people according to Vrije University in Amsterdam. That being said, it is possible to get “color overdose” so just stick to one or two statement walls. 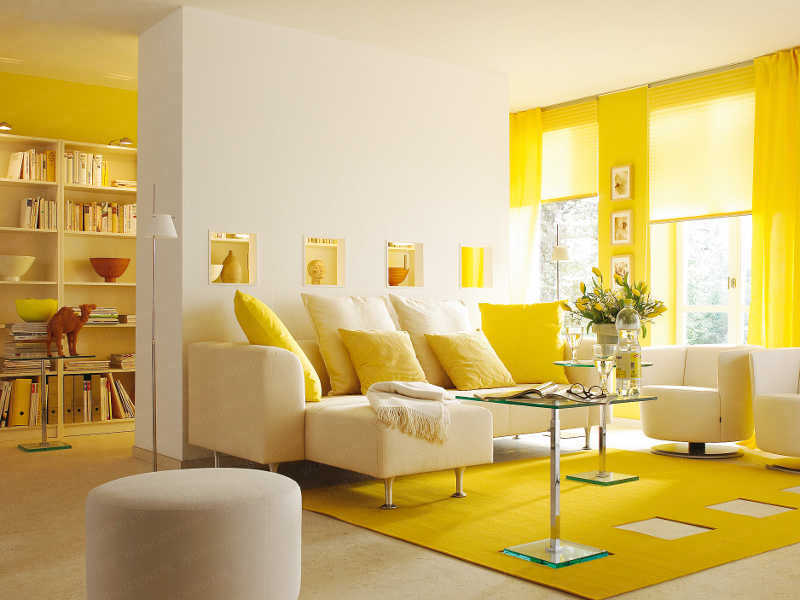 A Security System. Anyone who has lived in a dangerous neighborhood can tell you the importance of actually feeling safe in your home. This is why many people have reported better moods when they installed a home security system in their house. 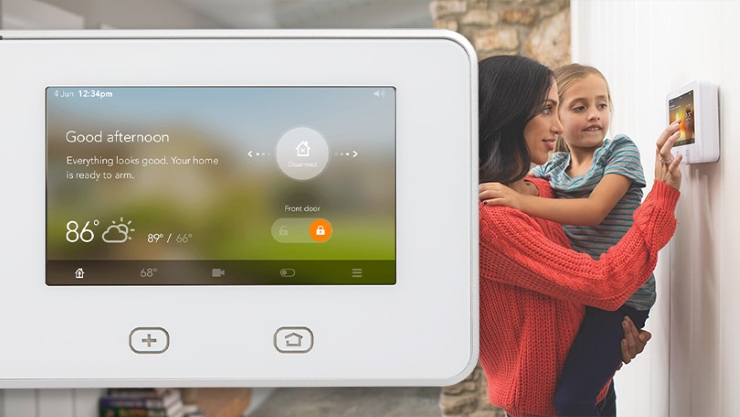 Sentimental Items. Photos. A clay pot made by your daughter. An old childhood toy. Sentimentality is something that boosts moods, primarily because of the positive memories we associate with them. So, go ahead, put that nice little craft you made last summer on display. It’s good for you. 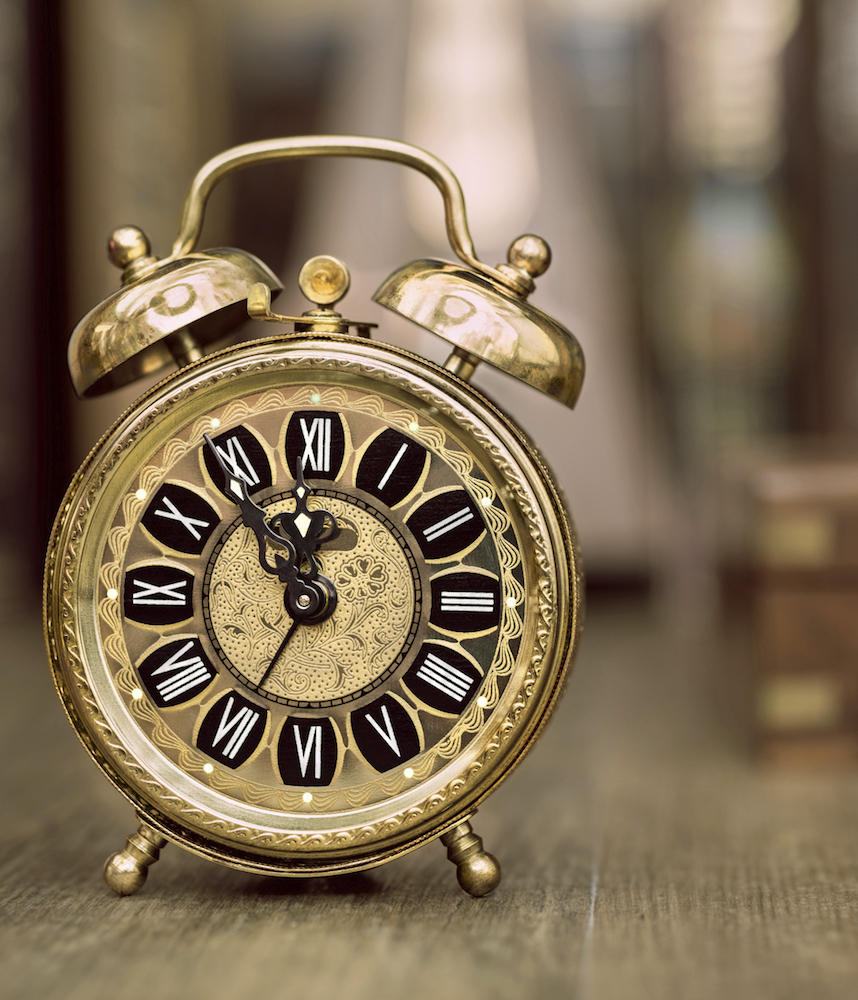 An Exercise Zone. Almost every study done on the subject has shown that having your daily allotment of exercise is a great way to keep your moods elevated, even when things aren’t going your way. Even if it’s something as simple as a yoga mat with a couple of DVDs, it’s a good investment to have. 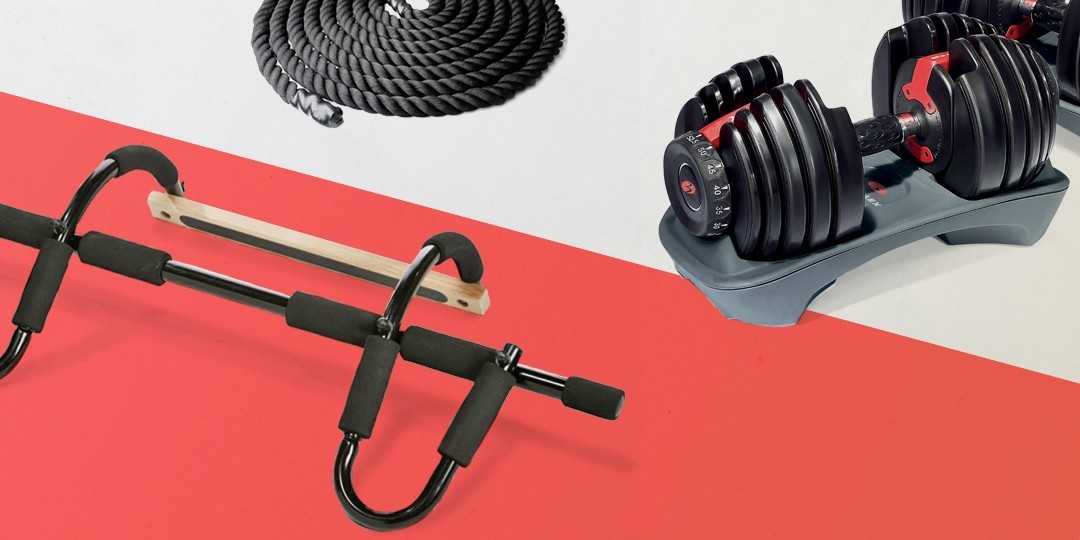 Fresh Flowers. Rutgers University found that the presence of flowers trigger happy emotions and “higher feelings of life satisfaction.” In other words, you are totally justified in asking your boyfriend to bring you flowers once in a while. Among other studies, tulips, roses, and lilacs have been found to be the most happiness inducing. 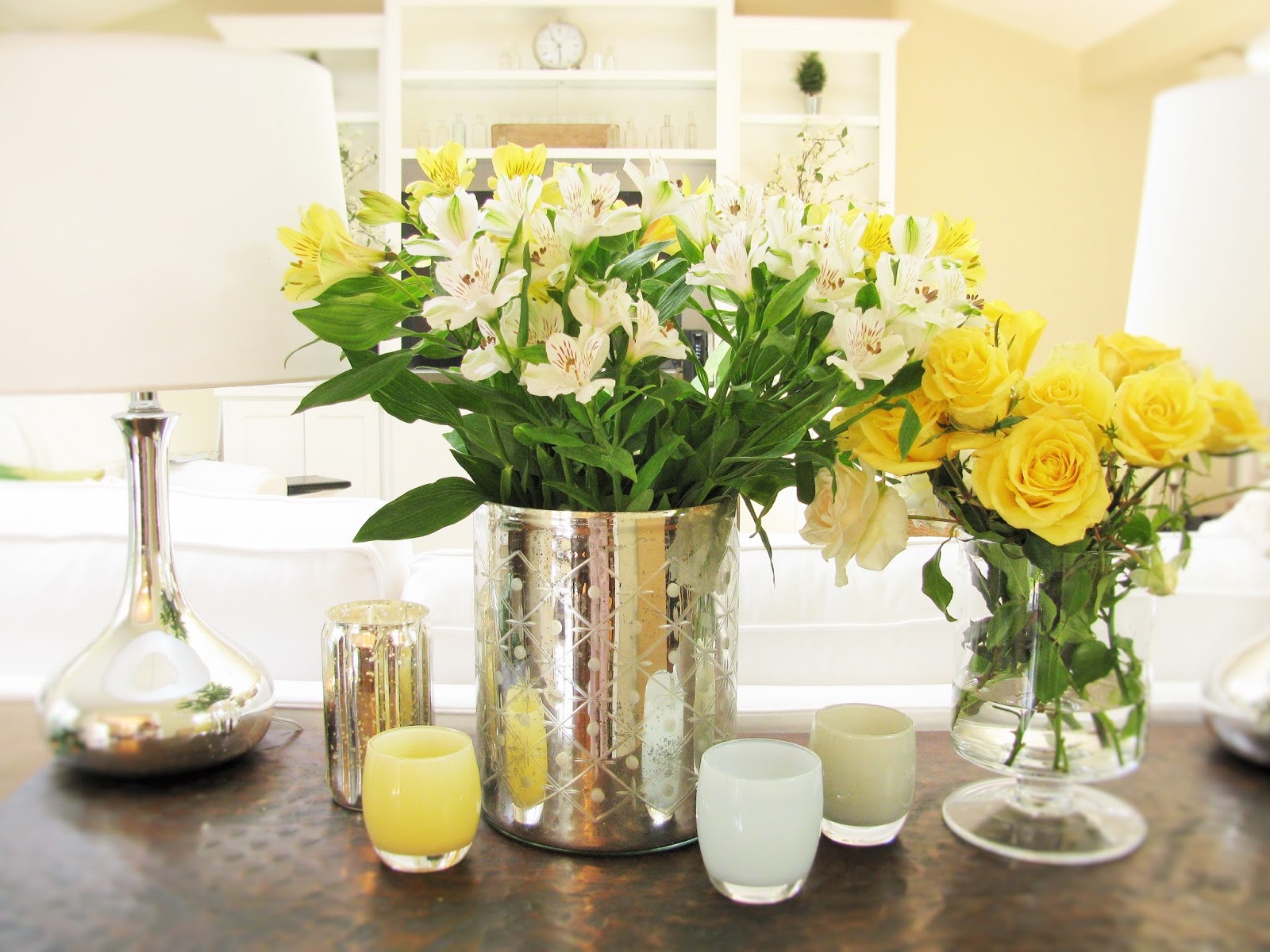 Dogs And Cats. Recently, researched published in The Journal Of Personality And Social Psychology found that having pets can provide serious emotional support, prevent people from feeling social isolation, and ultimately curb depression. So, definitely have at least one furry friend in your life. 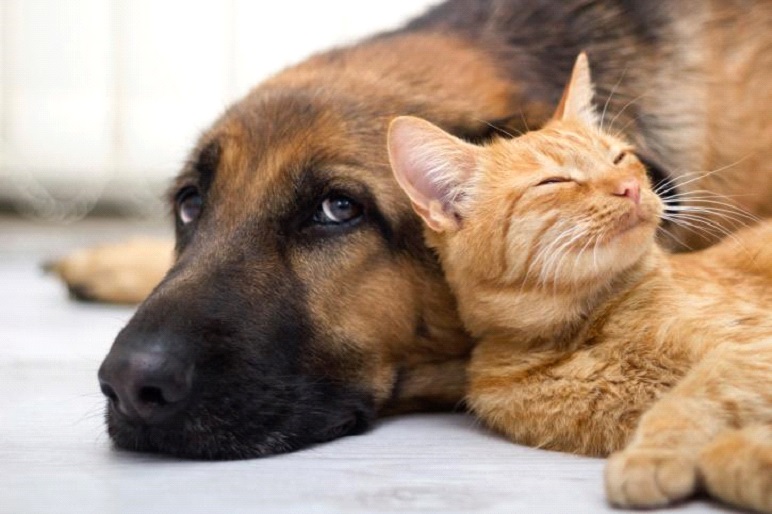 A Gratitude Journal. Psychologists have shown that journaling helps people feel better about their lives, themselves, and the way they live life. Moreover, grabbing a journal also doesn’t have the cringe side-effect of using Facebook’s blog post to catalog what’s going on in your life. 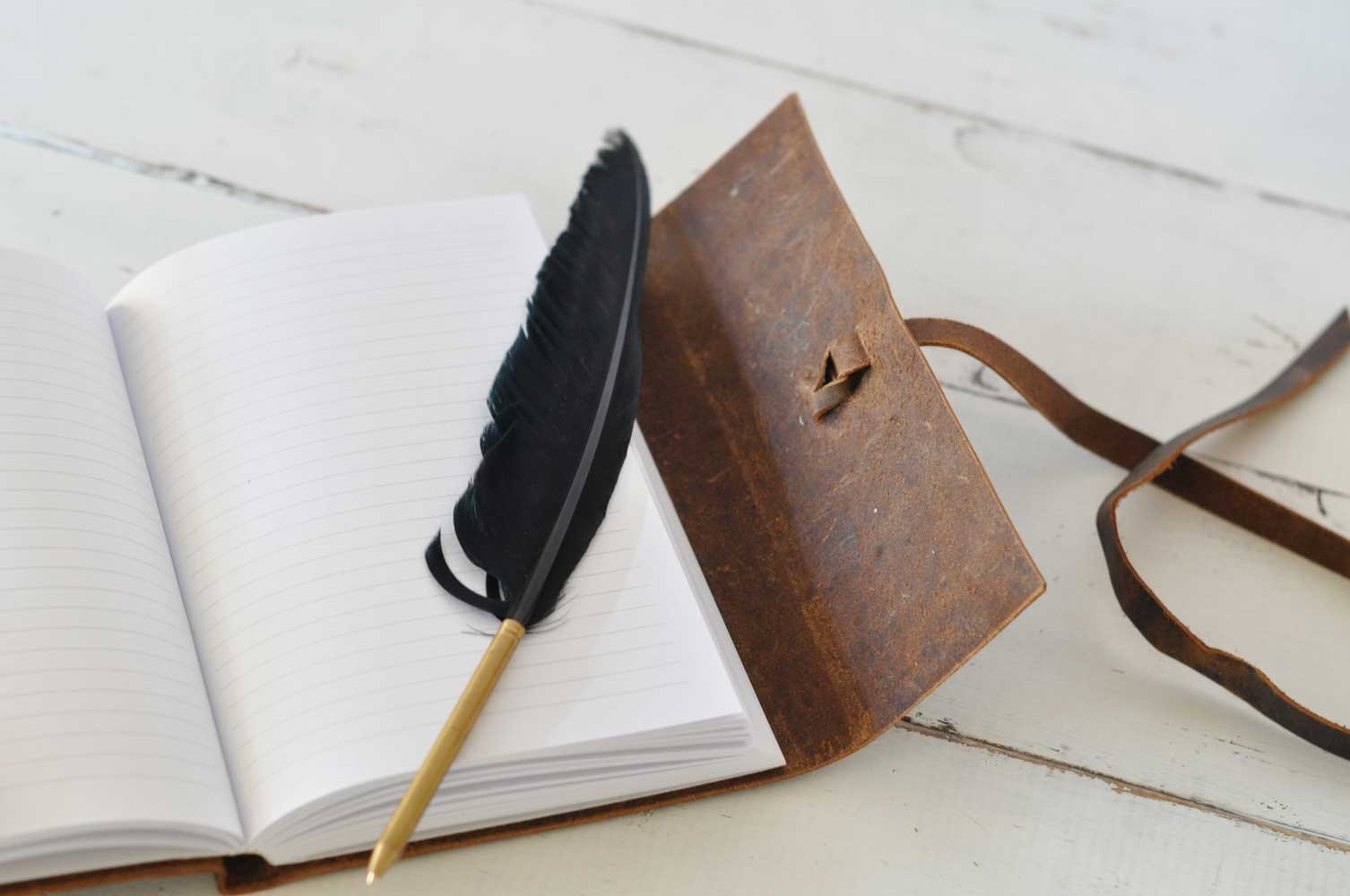 Floral Scents. The Association for Psychological Science recently published some research that shows people tend to react positively to floral scents. In other words, the smell of roses and petunias tends to make people feel happy. A rose scented bubble bath should do the trick. 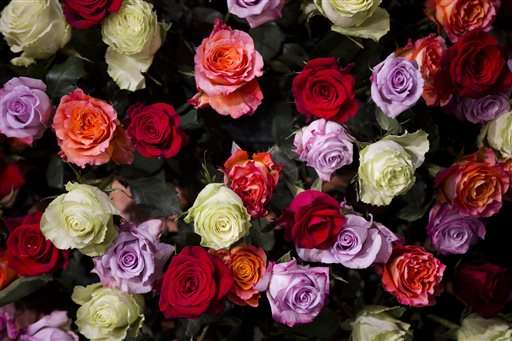 A Jug Of Water. Studies have shown that people who regularly drink water with their meals instead of soda tend to be happier, healthier, and thinner. This makes it a major win – especially when you think of how affordable water is. 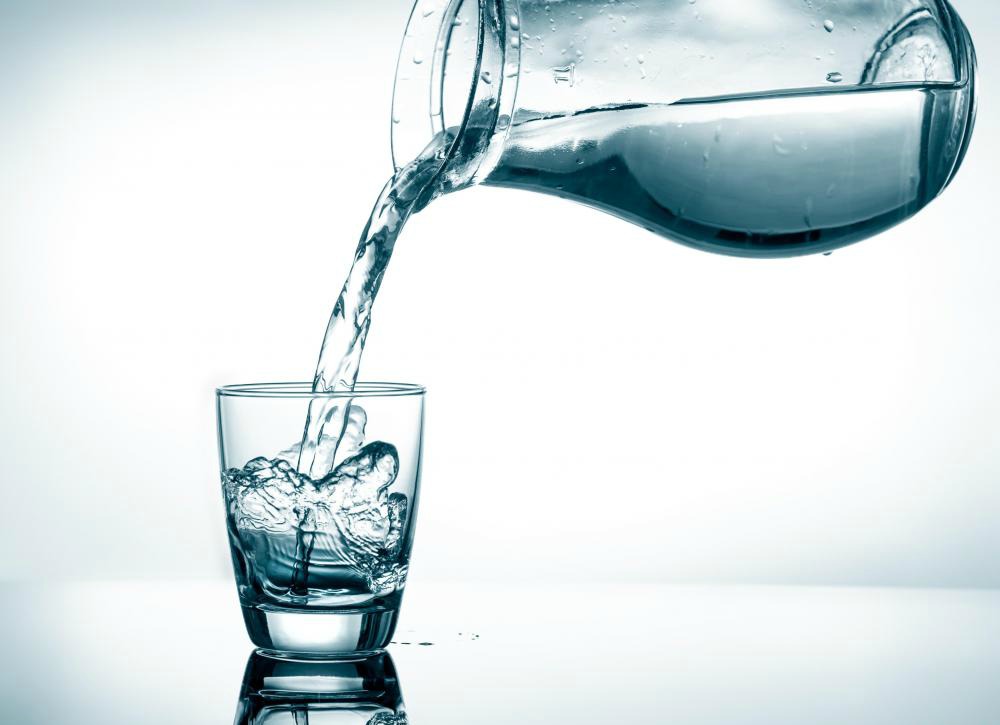 Specialized Light Bulbs. The most mood-elevating lighting there is comes from cozy, warm lights that either mimic sunlight or old school incandescent bulbs. According to multiple studies, these kinds of lights tend to make us feel more relaxed and ready to sleep. 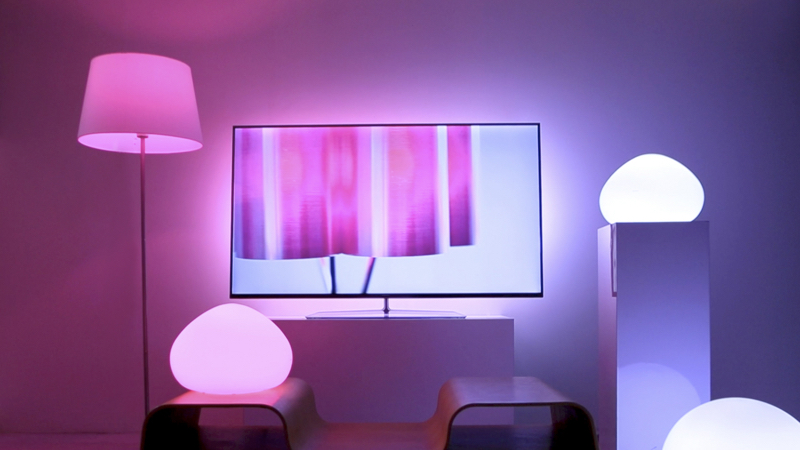 Great Speakers And A Good Music System. Music has been shown to have amazing health benefits. These benefits include decreased stress, lowered anxiety, less symptoms of depression, and a better overall mood. Grab your favorite music artists, and have a listen when you’re feeling blue! 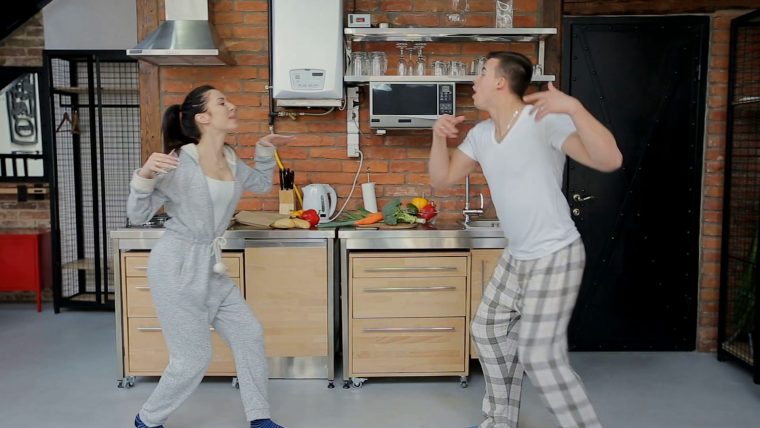 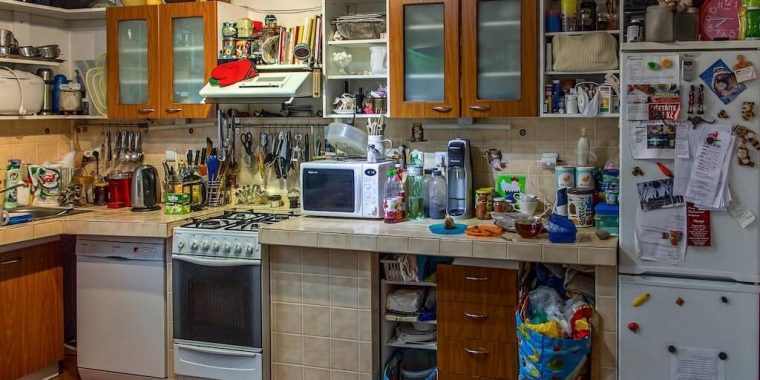 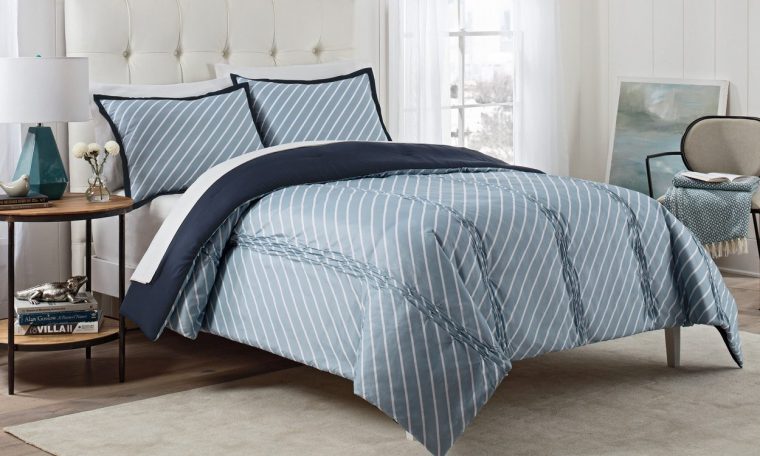 Vanilla Candles. Lighting up a candle is a classic way to unwind after a rough day at work. A group at Chemical Senses recently published a study that shows that vanilla candles in particular really improve your overall mood. However, we’re going to go out on a limb and say that any aromatherapy is good for you. 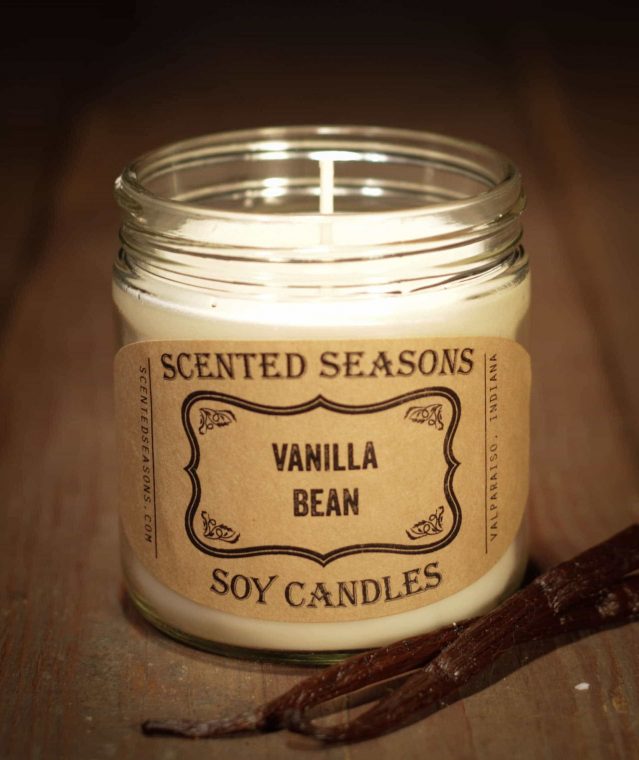 Lastly, A Game Or Two Helps. Having a tabletop game has been shown to improve moods, particularly when you make a habit of inviting over people for a party. After all, when you’re socializing, you tend to feel a lot better than if you were just playing on your Xbox alone. 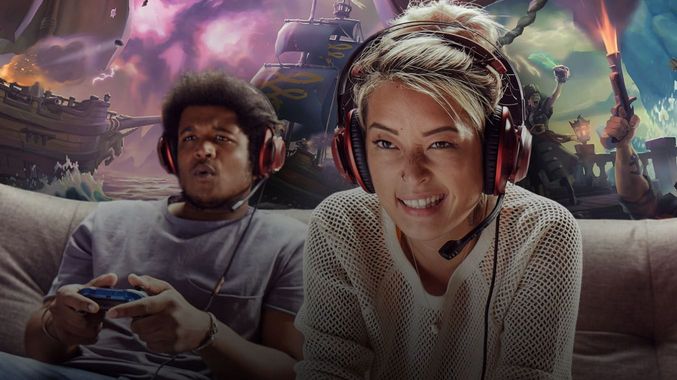