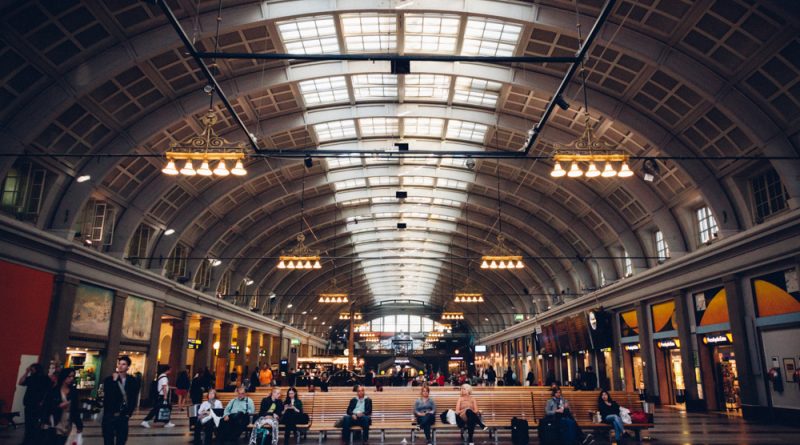 More than a quarter million commuters pass through the Stockholm Central Station everyday, unaware that their bodies are being tapped for energy. Unlike the machines in The Matrix that enslaved humans and literally sucked energy out of their bodies using cables, the commuters at Stockholm Central Station aren’t tethered to anything. They are free to roam about. In fact, the more they move, the more energy they produce.

The Stockholm Central Station is such a place where nearly everybody is in a hurry to get to some place. They walk briskly across the marble floor, pulling their luggage behind. Some stop briefly to pick up a newspaper or a cup of coffee. All these activities generate an enormous amount of body heat. Add to this all the fires burning in the kitchens of the various restaurants, and you have a warm and balmy interior even on a freezing winter morning.

A couple of years ago, engineers of a Swedish real estate company called Jernhusen figured out a way to harness this excess energy and transfer it to another building down the block.

Using body heat to warm a building is not a new concept. Nearly every building that gets crowded, such as shopping malls and movie theaters, do it in winter to lower their heating costs as the heat generated from the mass of bodies naturally raise the temperature of the place. What’s new here is taking the excess heat and transferring it to another building.

“This is old technology being used in a new way. The only difference here is that we’ve shifted energy between two different buildings,” said Klas Johnasson, who is one of the creators of the system and head of Jernhusen’s environmental division. 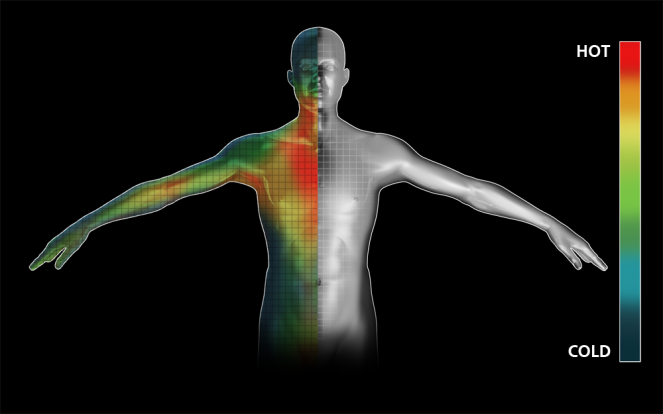 Here is how the system works: heat exchangers installed in the station’s ventilation system absorb the surplus body heat and use it to warm water in underground tanks. The water is then pumped through pipes to the 13-story Kungbrohuset office building about 100 yards away, where it is incorporated into the main heating system. Not only is the system environmentally friendly, it also lowers the energy costs of the office block by as much as 25%.

The technology works for countries such as Sweden where energy is expensive and winter temperature is low. Other countries like the US may not see the same financial benefits after investing in the insulation, pipes and pumps. There are also other constraints like the buildings need to be close together, otherwise heat would be lost if it needed to be pumped over long distances.

The high cost of energy forces Swedish engineers to come up with innovative, and sometimes horrifying, ways to heat their homes. A few years ago, the city started burning the carcasses of rabbits that had been culled from local parks, instead of the usual coal or gas, to generate energy.

The heating project at Stockholm Central Station isn’t the only one of its kind in existence. At Rambuteau Métro station in Paris, a similar system has been in operation for nearly a decade. The heat generated by the bodies of underground passengers as well as the trains are used to heat an apartment building located directly above the metro station. In Oslo, wasted heat from raw sewage is being used to heat people’s homes. Similar projects are afoot in other countries as well, such as Finland, where waste water is used as a source of heat, and in Austria. The Mall of America in Minnesota, in the US, also uses the heat of shoppers’ bodies to supplement the heating system during winter.

Environment-friendly projects such as these need to adopted by more institutions and more countries if we want to lower our carbon footprint, heal the planet and secure the future of humanity itself.