We might not be able to travel around the world right now, but we can bring some of the beauty of the world to your screen.

Birds are some of the most majestic creatures on the planet. They all have that one ability we wish we had, even for a few moments- flight.

Their plumage, the vibrant colours of their feathers when they spread their wings, it’s incredible. And to think, there are some birds we still haven’t seen!

Thankfully, there are some truly skilled photographers in the world, who can show us those sights we would otherwise never be fortunate enough to see.

Supreet Sahoo is an India-based tropical wildlife photographer. He traveled to Peru and caught most of its beauty on camera. The country of the New Seven Wonders of the World left him speechless. Supreet visited Machu Picchu, the Amazon rainforest and the Inca Trail. The most interested part of the trip was his collection of bird photos.

Supreet tells BoredPanda, “Peru is where photographers and bird watchers aspire to go. It is, after all, a country with the most diverse bird species and scenic views that have worldwide photographers stunned. It is a must-visit on every bird photographer’s bucket list. Peru is a birder’s paradise with the most beautiful avian treasury in the world.”

Just to get an idea, Peru is the home of 20% of the world’s total bird species. Supreet also works with several naturalists when organizing such a work trip and is trying to make sure that he has access to the best spots for taking the photographs without interfering with the bird’s natural habitat.

Supreet has been working with naturalists and guides in Central and South American rainforests for years, giving him special access to tropical wildlife. “From owls and quetzals in private farms in Costa Rica to finding rare birds in private farms in Colombia — we do everything to get the best images possible,” he writes.

Let’s take a look at 22 of the most incredible birds he was able to photograph. Be sure to let us know which one is your favourite! 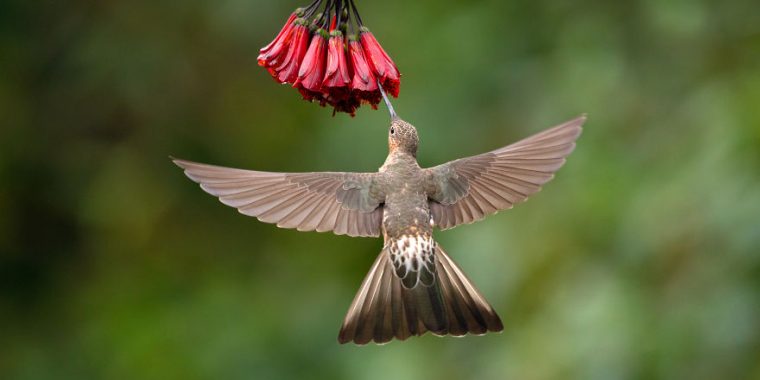 This bird might not be a “giant” compared to other types of birds, but for a hummingbird, it is quite large. With a wingspan of 8.5 inches, and a length of 9 inches, it really is quite a bit bigger than its tiny fluttering cousins. 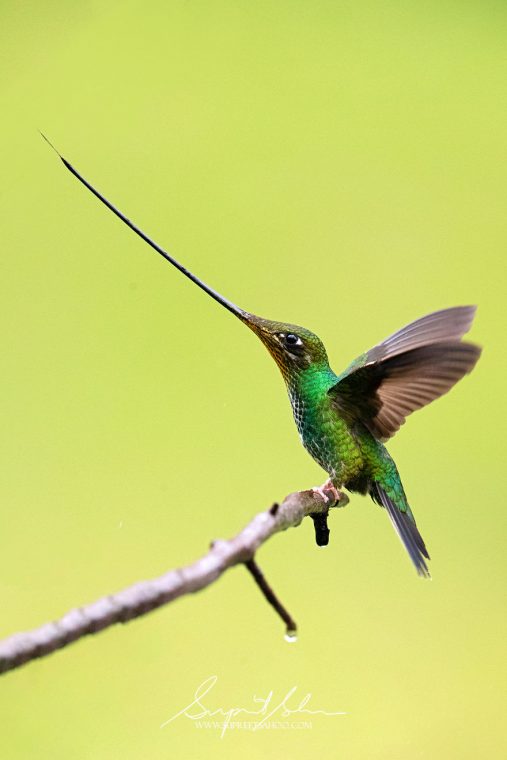 It would be pretty easy to socially distance with a beak like that! 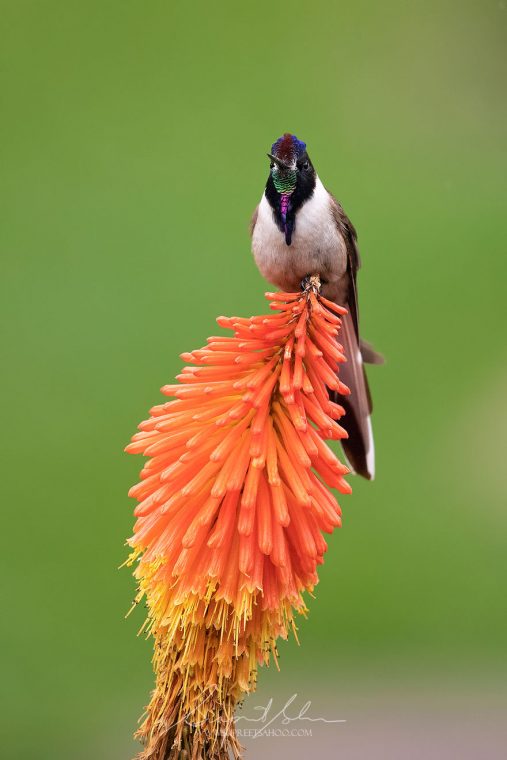 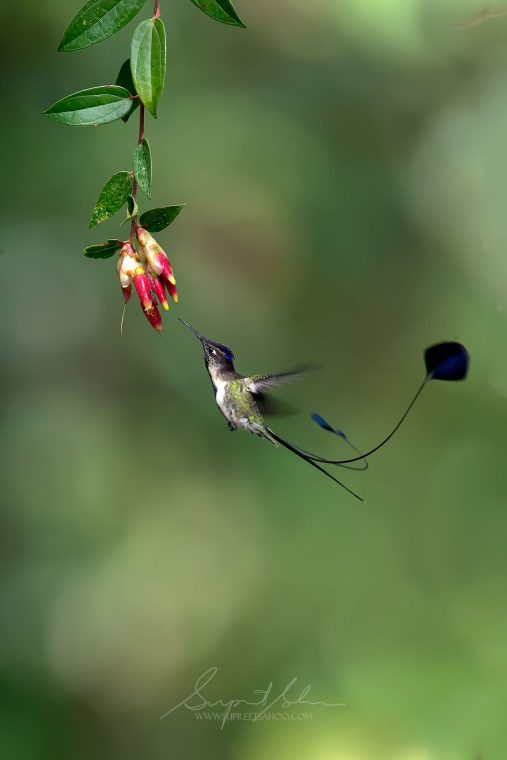 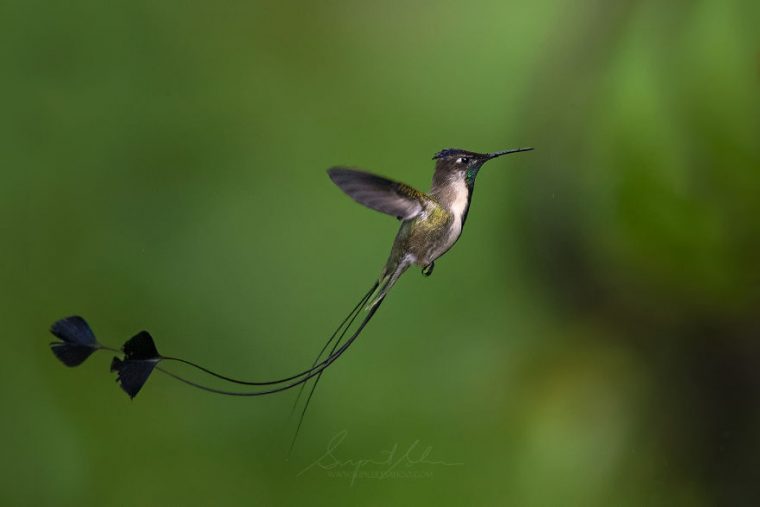 The tail is just magnificent! 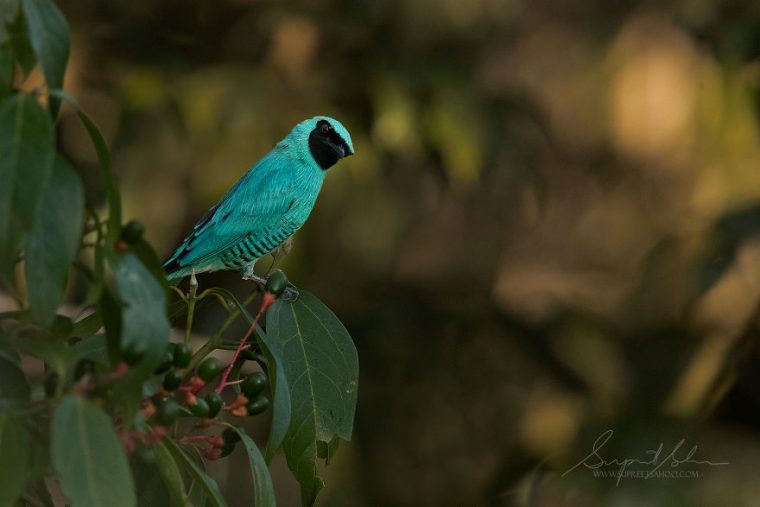 This bird has a rare colour of plumage. The teal and blue, contrasted with the black, make this specimen a true rare beauty. 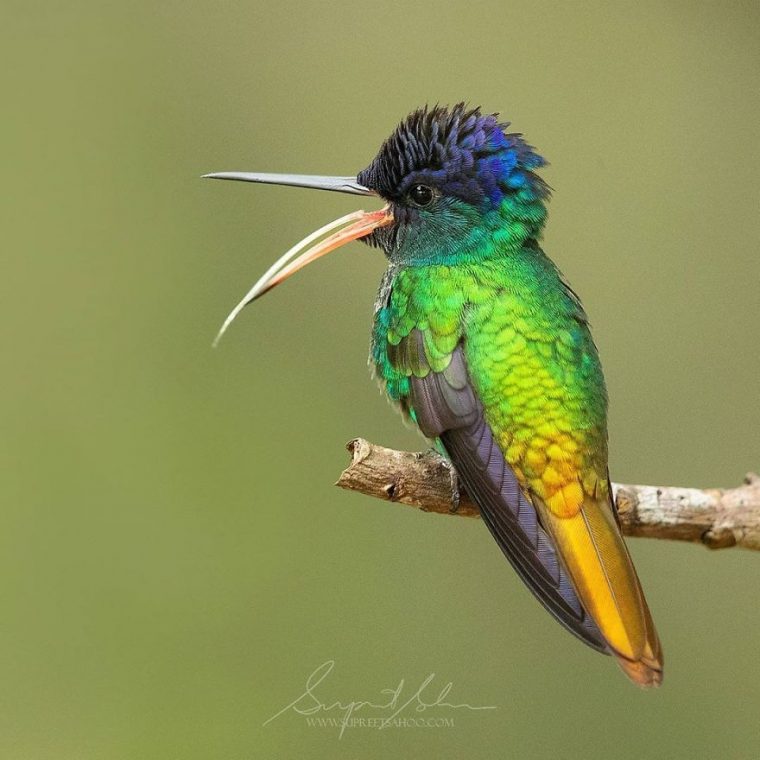 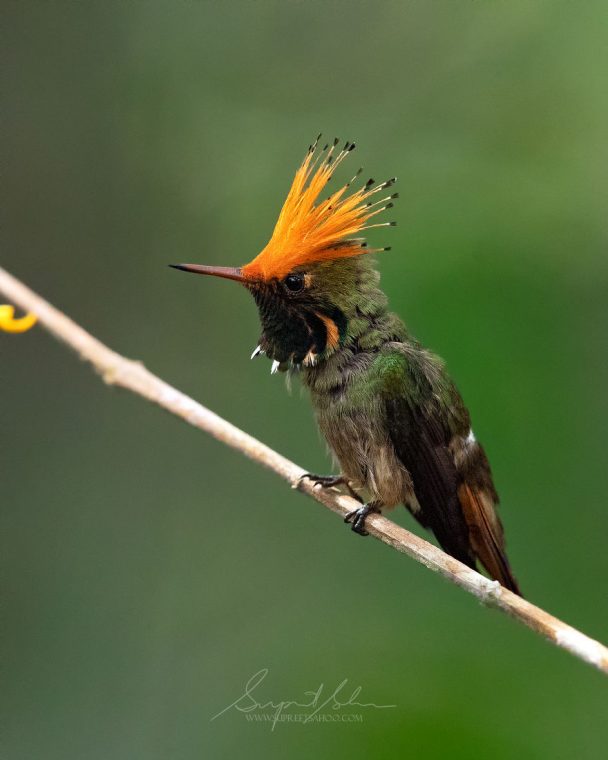 We can’t all have a good hair day. 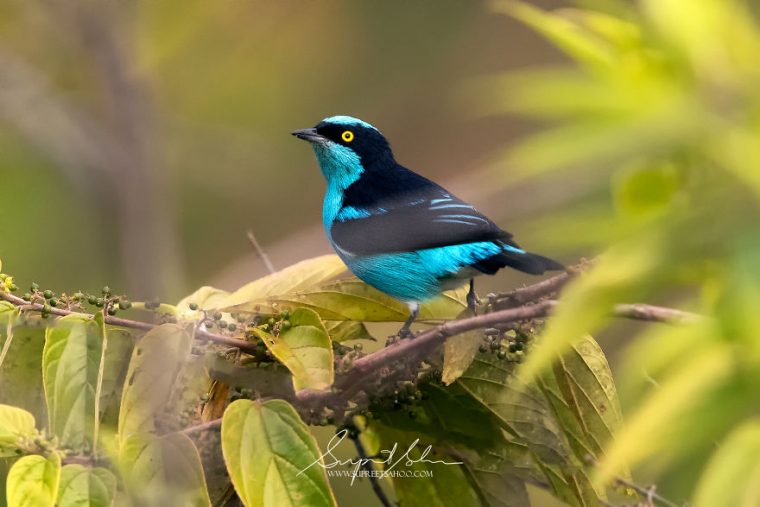 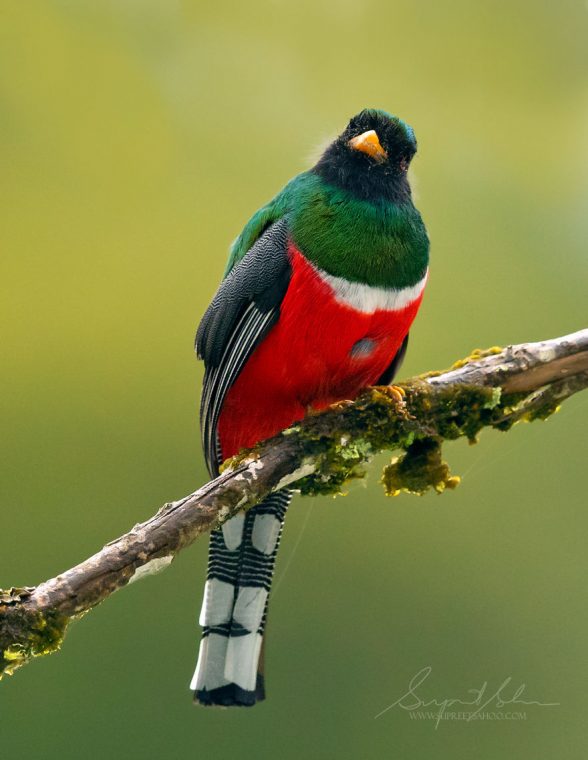 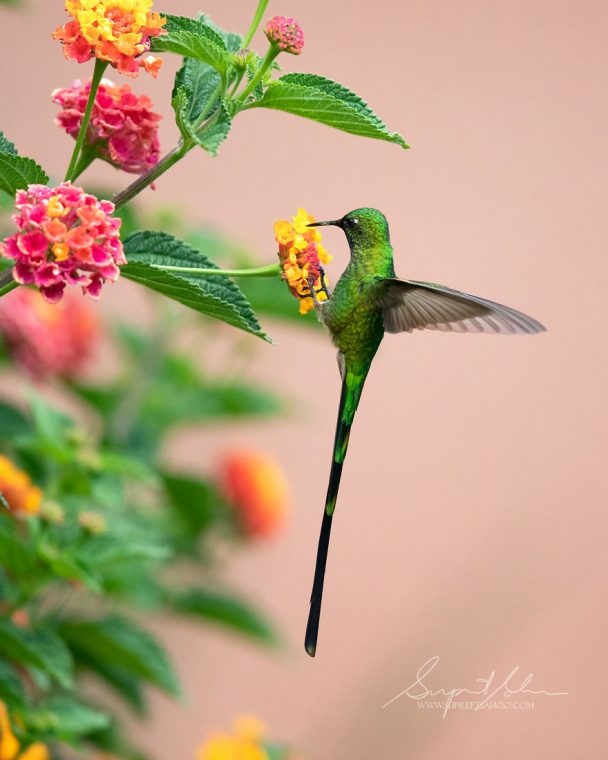 Look at how closely the colours resemble that of the leaves. Great camoflauge! 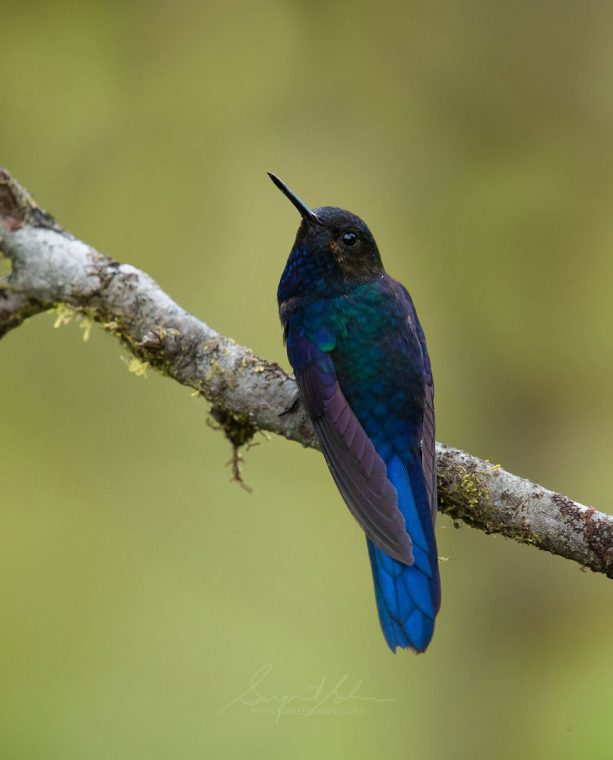 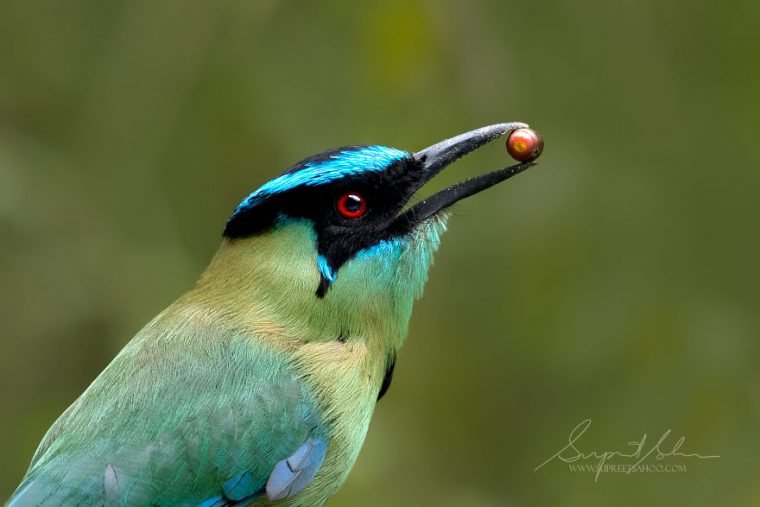 What a magnificent shot! 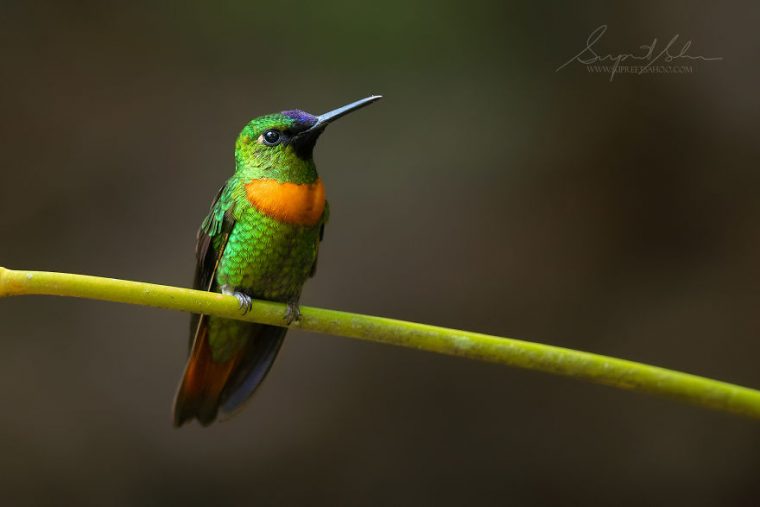 Notably named this because it resembles a glistening jewel in the sunlight. 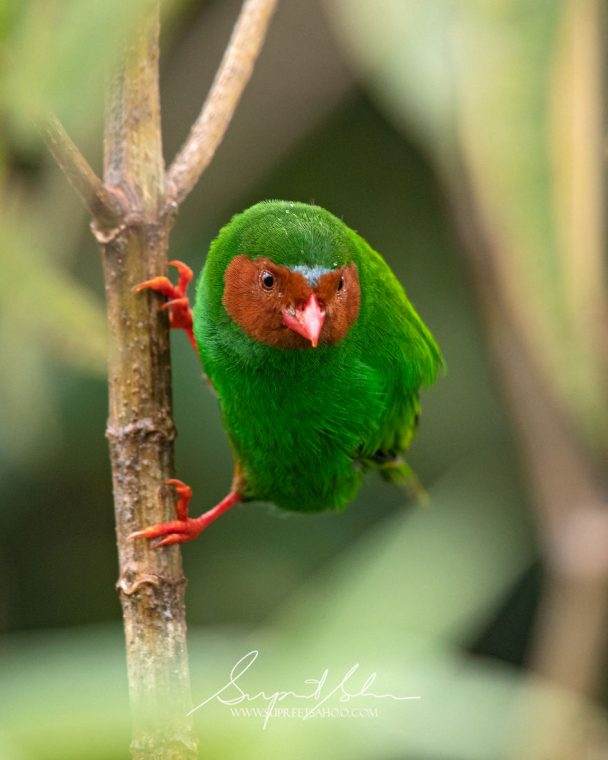 Oscar the Grouch has nothing on that face, or that shade of green, 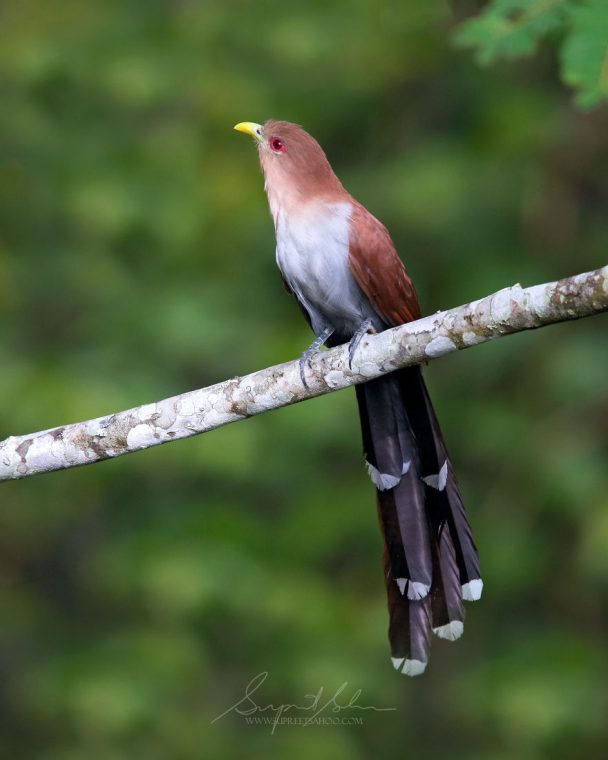 The blushing rose colour, and the long tail-feathers make this cuckoo one of a kind.

Remember, there is always more to this world than we could ever imagine. Let’s do our best, for these creatures and for others, to keep the planet as healthy as possible.