It’s not every day you find out a mythical creature is real and living on the same planet as you.

Fans of shows like Game of Thrones, or movies like The Hobbit may have wanted to see a dragon at one point, or wished they were real. Well I hope you’re sitting down, because we’re about to blow your mind.

It turns out, dragons are real and they live in South Africa.

Legendary and powerful creatures of myth, the dragon’s tale is always one of solitude and lonesomeness. No matter what the story, the dragon character is always a rare being- either chased away or hunted, they never seem to be plentiful.

Unfortunately, the same is true for real-life dragons as well. Even ones who claim their name from legends.

Named after the lead dragon in The Hobbit, Smaug, the spiky lizard looks exactly like a miniature dragon—and is now being decimated by poaching and development, scientists say. 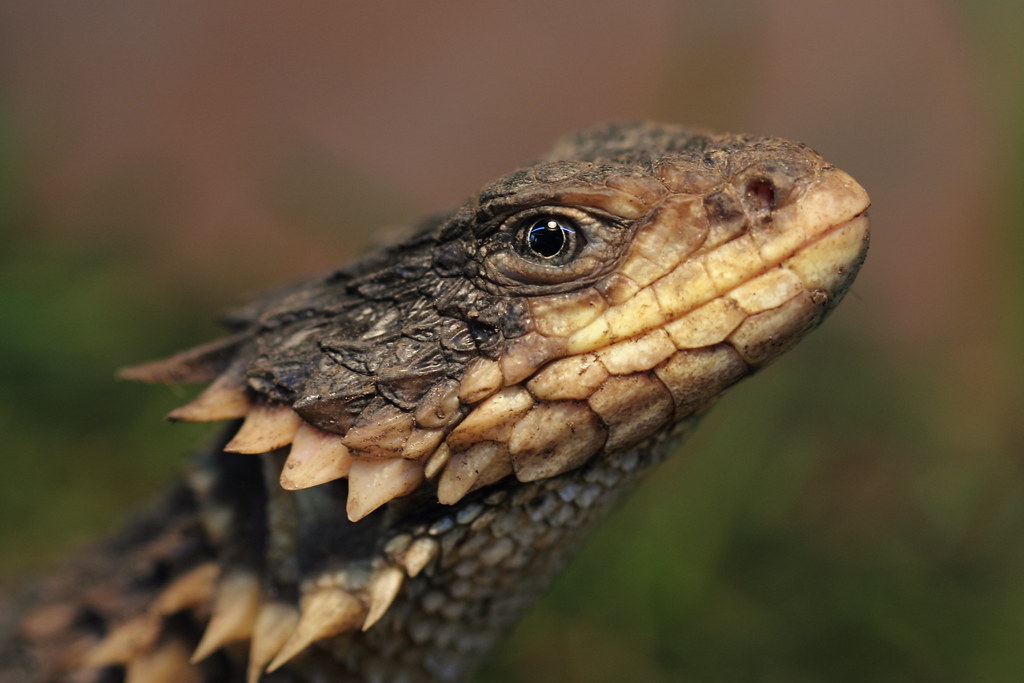 The armour-plated reptile is the largest of a group called the girdled lizards, and like any good dragon, the species goes by many titles: the giant dragon lizard, giant zonure and sungazer, to name a few. Scientifically, it was originally grouped under the name Cordylus with other girdled lizards, but a reassessment in 2011 produced its current name, Smaug giganteus – after J. R. R. Tolkien’s fictional fire-breathing villain. The architect of Middle-earth was born in the same area of South Africa where this lizard is found. 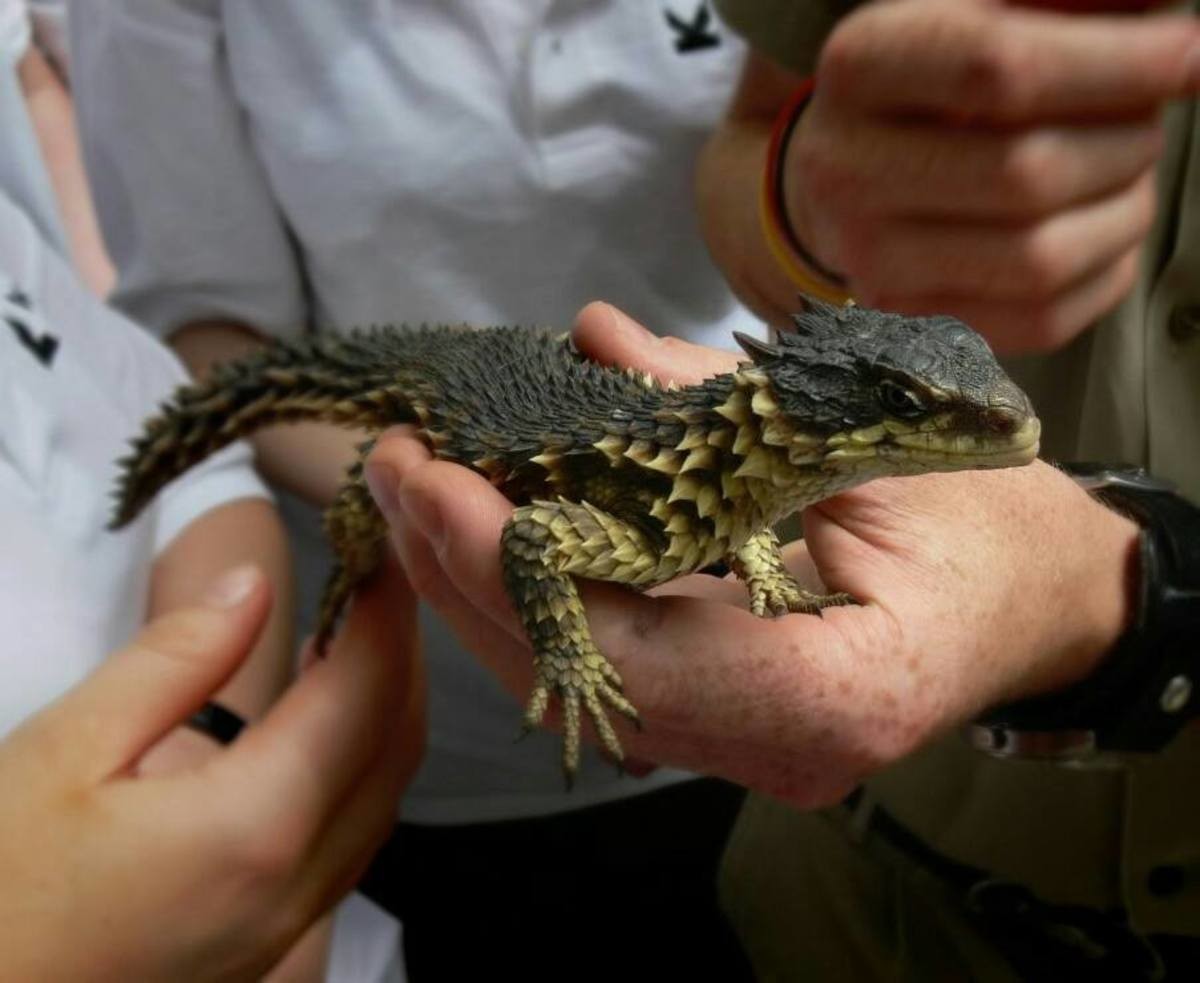 Their bodies are covered with sharp, bony spikes, to deter jackals and birds of prey—and well-intentioned researchers who study the lizards as well. “They’ve drawn blood on me many, many, many times,” says Shivan Parusnath, of the University of the Witwatersrand, in Johannesburg.

Like the fictional Smaug, sungazers spend much of their time underground, as far as half a metre below the surface in South Africa’s Free State and Mpumalanga provinces. Also like the Tolkienian dragon, they’re very picky about where they make their lair, requiring a very particular combination of climate conditions, soil type and prey species. 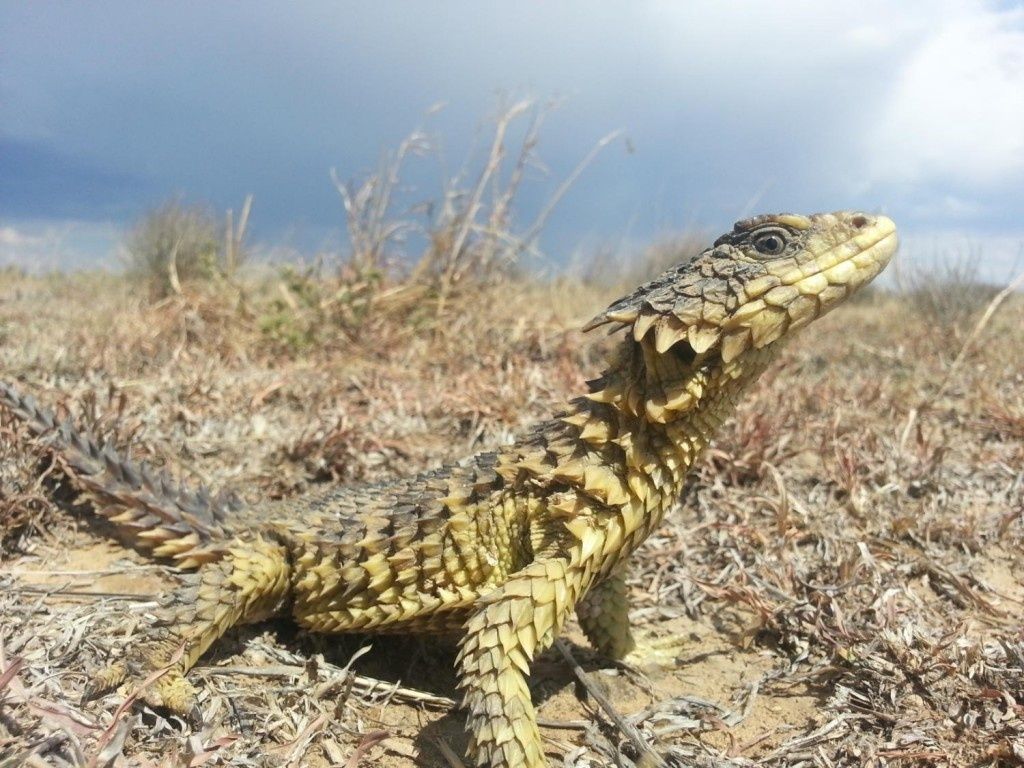 Even though they have fairly effective body armor and a unique way of living underground, it’s not enough to protect Smaug giganteus against the roads and farms that have carved up the land. Or against local people who take the animals to make a traditional love potion. Or reptile fanciers who prize them for their ferocious beauty, fueling illegal collecting.

Over the past three decades, nearly 1,200 sungazers were exported via permit, but exactly how many have been moved across borders illegally is unknown. 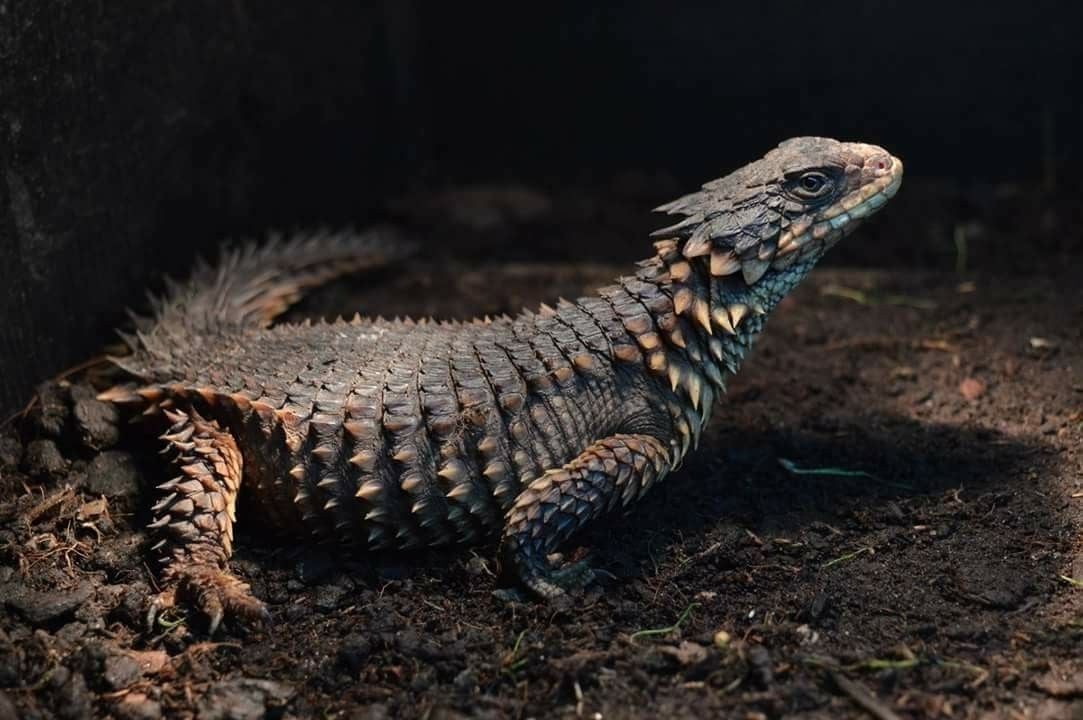 These animals have been traded in Europe since the 1800s. Since then, only one instance has been recorded of an animal successfully being bred in captivity, yet, to this day, animals are being traded on a regular basis.

There have been measures put into place to protect these creatures. They are internationally protected under CITES Appendix 2 and nationally protected through TOPS (Threatened or Protected Species). There is also research being done by different research institutions and NGOs on how to better protect and manage these species. 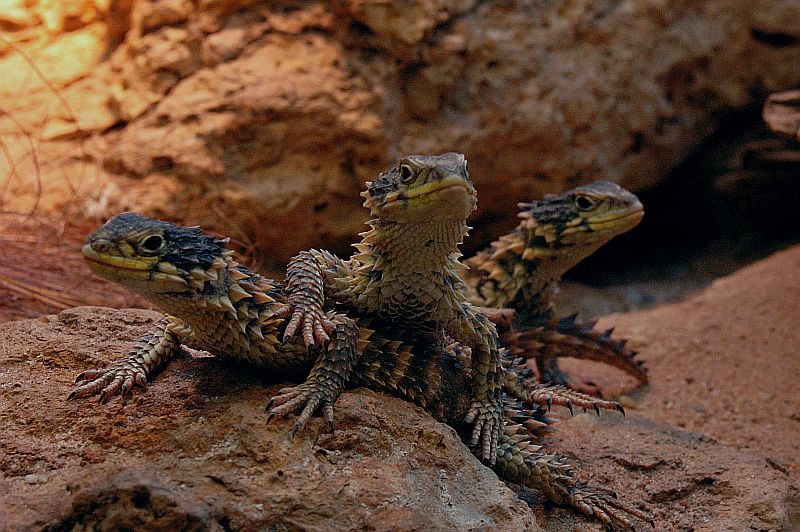 One of the organisations involved in this and other research is the Endangered Wildlife Trust (EWT). No stranger to preserving South Africa’s rare reptiles, EWT has also been pushing to have the venerable Smaug recognised as the country’s “national lizard” in order to promote public awareness.