Imagine an entire mountain made of crystals. Shimmering and glimmering in the morning sunlight- it would probably look like something out of a fairy-tale.

Well you don’t have to imagine any longer; this magical mountain really exists.

Even though it is called The Crystal Mountain, it is technically a ridge. This is a ridge that forms between Bahariya Oasis and Farafra Oasis in the Western Desert of Egypt.

The Crystal Mountain had another name, before visitors and tourists gave it this one. It was known as The Crystal Formation. 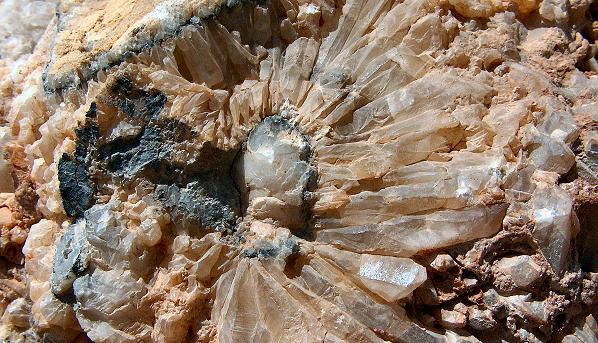 The hill is a subvolcanic vault, which emerged during the Oligocene age, 33 million years ago. 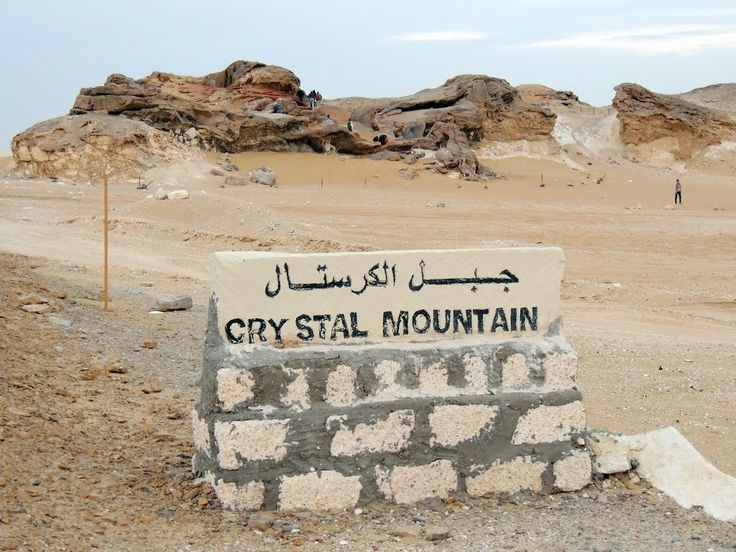 The reason for its name has to do with the Arabic term for formation. It is the same word that we translate into English as mountain. 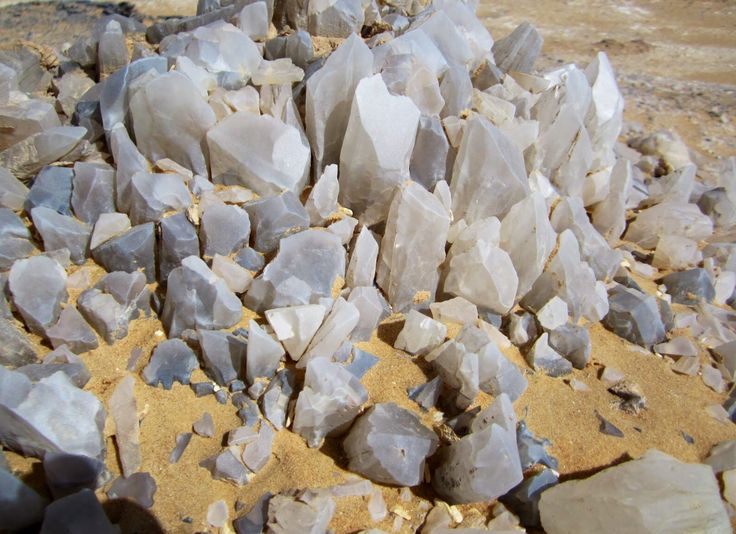 Some of the definite must-sees of Crystal Mountain Egypt would be the crystals that have almost an oblong or square-like shape. If they were green, these groupings would look very much like Kryptonite of Superman fame. However, these crystals are clear or cloudy white.

The natural crystal arch, has formed in the ridge, that spring up in the desert all around the mountain. According to the geologists, this structure is a cave made from limestone and completed with stalactites and stalagmites. 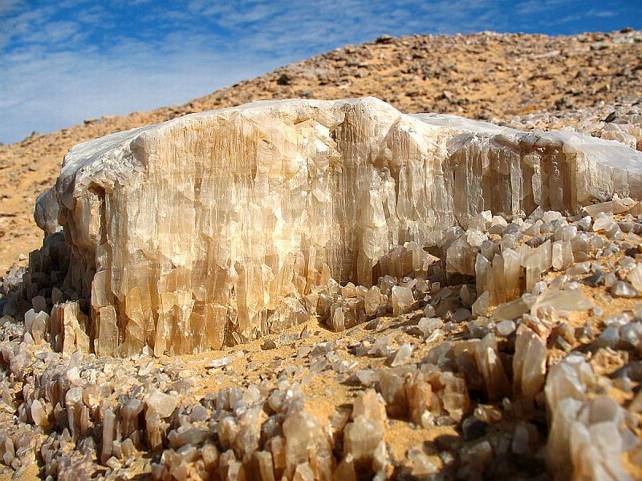 You should never try to break off the crystals on the mountain, as these have been taken thousands of years to form, and breaking them would be ruining a piece of history. Additionally, you should not choose to pick up the pieces of crystal that scatter the landscape around the ridge. Essentially, you have to remember that if every tourist took away part of the mountain, there would soon be no mountain left to see. 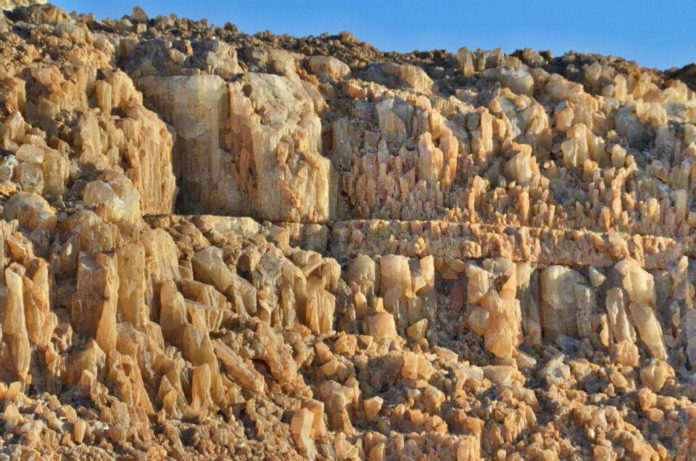 Be sure to see the natural crystal arch, which has formed in the ridge. It is high enough that you can stand under it. Additionally, watch for the crystal formations that spring up in the desert all around the mountain. 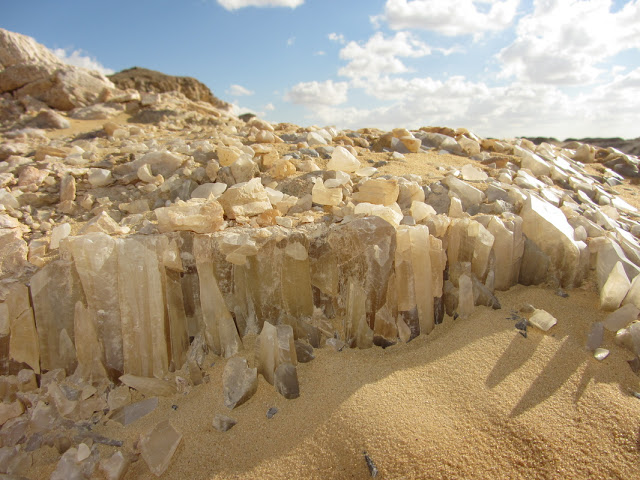 Crystal Mountain is located between the Bahariya and Farafra areas. It is not close to any cities. You cannot expect to walk to the area on foot. In fact, the mountain is really only reachable by specialty tour. 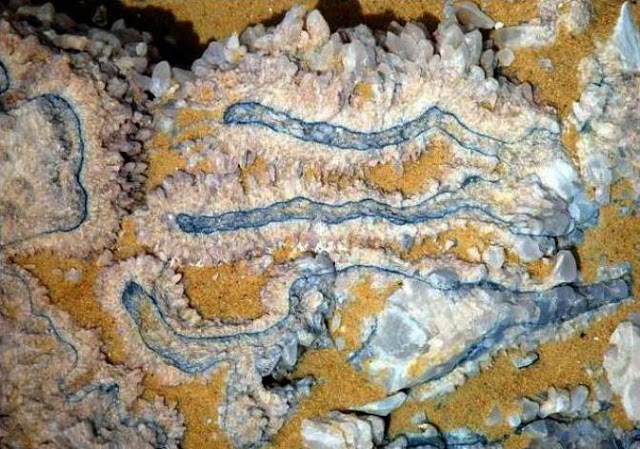