A disconnected rotary phone for “calling” lost loved ones offered a unique way of dealing with grief in disaster-stricken Japan.

An old, disconnected black telephone stands in a telephone booth in the town of Otsuchi – about 20 minutes’ drive from Kamaishi, Iwate Prefecture.

It was put there by 72-year-old garden designer Itaru Sasaki, who lost his cousin in 2010. Sasaki decided to build a glass-paneled phone booth in his hilltop garden with a disconnected rotary phone inside for communicating with his lost relative, to help him deal with his grief.

Only a year later, in 2011, an earthquake followed by a tsunami, which caused a nuclear meltdown ended up with Sasaki’s coastal hometown of Otsuchi being hit with 30-foot waves.

Since the Great East Japan Earthquake and the accompanying tsunami of 2011, the phone has been visited by at least 25,000 people, the grief-stricken who have come to convey their feelings to departed loved ones “through the wind.” 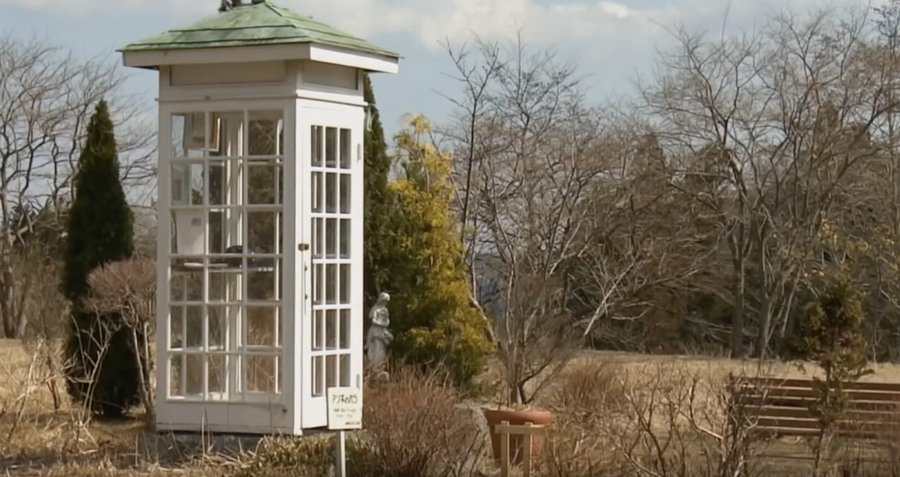 Sasaki opened his kaze no denwa or “wind phone” to the now huge number of people in the community mourning the loss of loved ones. Eventually word spread and others experiencing grief made the pilgrimage from around the country.

The phone is, of course, meant as a one-way communication. Visitors dial in their relative’s number and catch them up on their current life or express the feelings necessary to move on. Some find comfort in the hope that their relative might hear them. 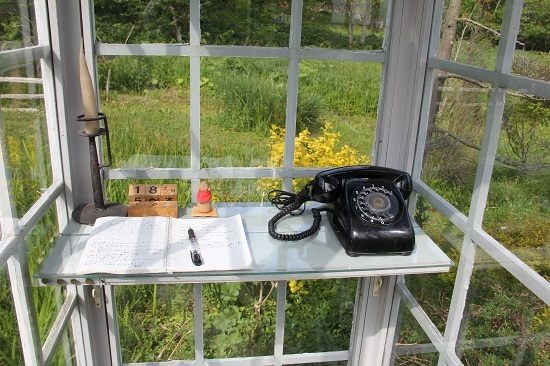 “The telephone is not connected, but people feel like their lost loved ones are there listening on the other end of the line,” Sasaki said. “I want people to resume their lives as soon as possible by expressing their feelings.”

Grief can be one of the most painful things a person can go through, and having an instrument like the wind phone can certainly help to ease some of that pain.

When grief is overwhelming and powerful, it can seem to have no end. Grief this extensive is called complicated grief, which affects between 10% to 20% of grievers. For many people, the most difficult time is the first several days or weeks. 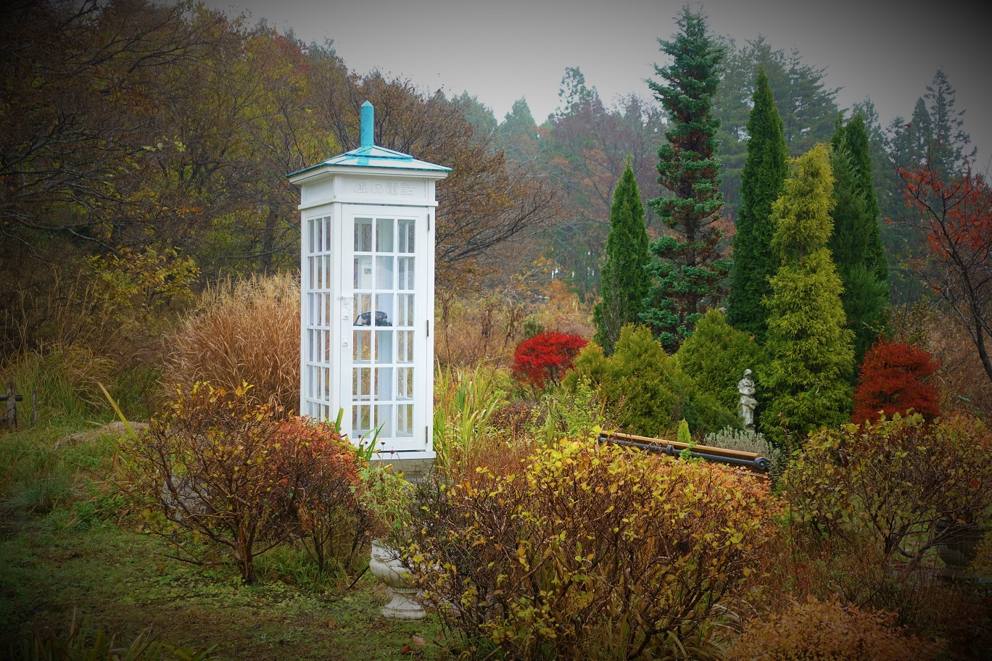 Although grief and bereavement are often accompanied by feelings of isolation, the process is in fact natural and common, something that nearly everyone experiences at some point in life. It’s good to know we can find some relief in things like the wind phone.