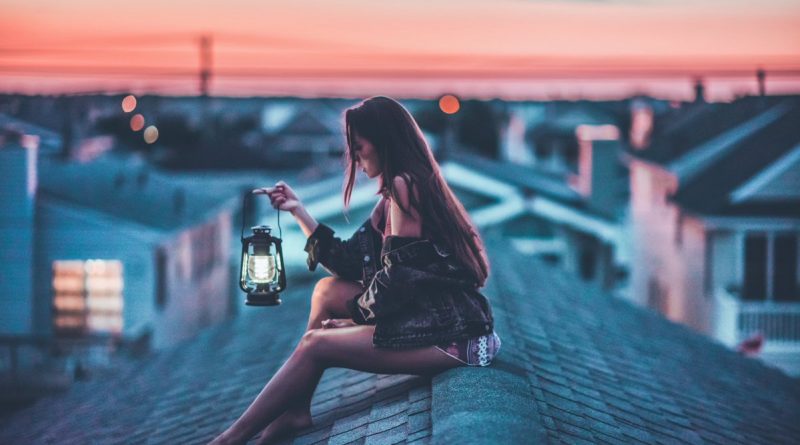 This year certainly hasn’t been easy on anyone. You might find yourself struggling to push through. It’s true that everyone has different things they do to reassure themselves, but we might have an inkling on what you should do to survive these last two months (according to your zodiac sign).

As an Aquarius, you tend to get in your own head; overthinking is your specialty. Though it might seem like nothing is going your way, be patient. The sun will shine through the clouds soon. It’ll serve you well to take a step back and breathe. Use these last two months as a time for self-reflection and growth.

You might find yourself making impulsive decisions for the next two months. What you need to do is to pay attention to how you feel, but also be rational in your choices. Take a risk – a smart risk.

The beginning of this year might have been tough for you. The good news is, you’ll find that all of your hard work and grit have paid off. New opportunities will seem to arise everywhere for you. However, don’t lose steam even if things seem to come easy. Continue to push yourself and work hard, while balancing this with a healthy dose of self-care. You will feel proud of how your year has gone, and much more prepared to dive head-first into 2019.

As a Taurus, you tend to be grounded. However, with the state of things both in your personal life and in the world in general, you might not be feeling so stable. This can lead to an outpouring of emotions that you might not be sure how to express. It will help you gain back your stability if you talk to someone you trust about how you’re feeling.

You might be feeling conflicted over certain decisions you have to make. Your dual nature will make you question your ability to choose what’s best for you. It’s always good to trust your gut, Gemini. However, if you do feel torn, it will help you to get a second opinion.

These next two months will consist of a personal journey – don’t be afraid to go on it. Certain events may make you question your identity, but don’t shy away from the challenge – embrace it with open arms.

As a Leo woman, you’re certainly fiery. You will take the rest of 2018 and make it yours. Even though it may look like you’re acting impulsively, you know you’re acting with good intentions. Keep doing what you’re doing – the world needs your confidence and courage.

As a Virgo, your strong suit has always been planning. You always come up with a thorough, detailed course of action (no matter what). As the year is ending, you might find that this is beginning to tire you out. It doesn’t hurt to be a little spontaneous every once in awhile.

You are especially bothered by injustice because of how much you crave equilibrium, so this year has been a bit difficult for you. Your buzzword for these upcoming months is resiliency. Stand tall and proud, even in the shadow of darkness.

As a Scorpio, you feel everything deeply (even if you don’t make this obvious to outsiders). However, your feelings will only intensify throughout the rest of the year. You might find yourself feeling overwhelmed. Funnel all of the emotions you’re feeling into something positive, especially since these next two months might be a bit turbulent.

Your instinctive desire to be connected with the earth and with others will only strengthen over the upcoming months. In order to thrive for the rest of the year, try and form new friendships – you never know who’s in desperate need of a companion.

You have risen above numerous challenges this year, only enforcing your confidence in your abilities. Your combination of self-discipline and ambition will make you a force to be reckoned with. Continue to pursue your goals in order to make the most of these next two months.