In all of these areas, Kokopelli shows himself on etchings and carvings.  He started out as an inky image on stones. Once discovered by modern man, Kokopelli ignited the human imagination.  So much so, that today – this fellow is embroidered on socks, carved in marble and hammered out in wrought iron.  Why? Because the Kokopelli was massively featured by Native Americans.  His image was so prevalent, that modern humans can’t resist mimicking this guy and keeping an artistic version of him within our homes.

But why? What’s the big deal about Kokopelli meaning? Outside of being so visible, which makes this being extraordinarily intriguing…there’s something else that tags along with Kokopelli.  So what is the charm? Where’s the mystery? Let’s consider… 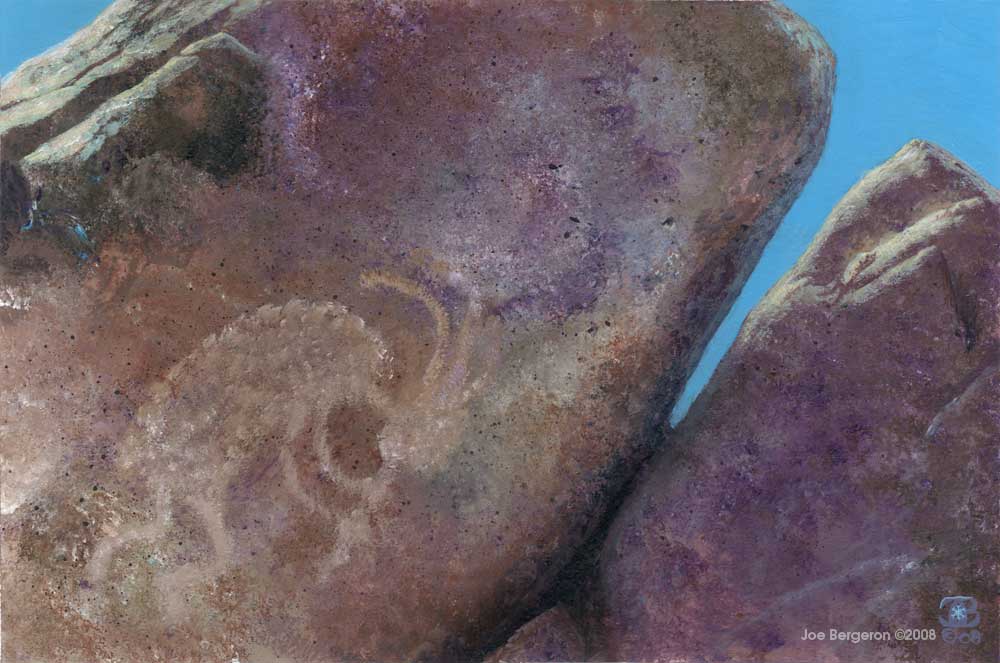 Kokopelli meaning originates from Pueblo Indians.  That sounds simple, but because this being spans across a vast area, it also bleeds into other tribal myths.  So the Kokopelli raises its spiky head in many other tribes such as: Anasazi, Hopi, Zuni and more.

Loosely, the name Kokopelli meaning translates to “the hunched one” or “wooden backed”.  The confusion of his name rests in the combination of various Native languages and interpretations. 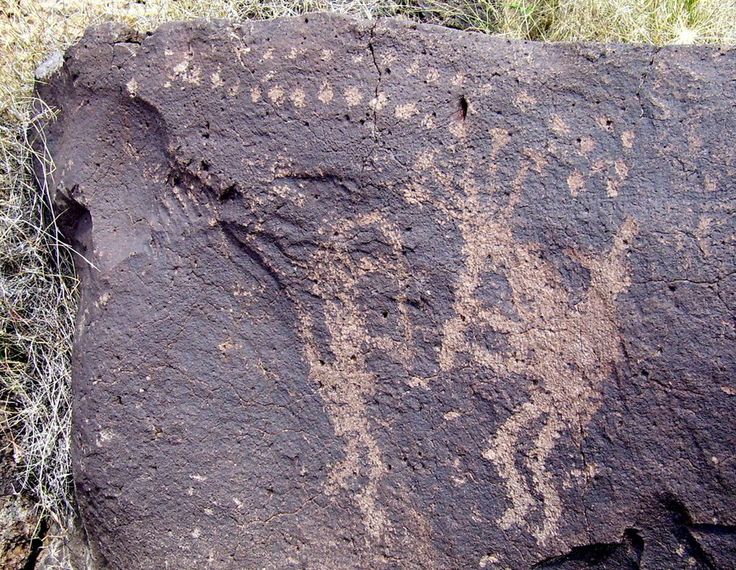 So what’s the deal with this guy? Why is he engraved on so many features upon the Southwest landscape?  Well, just like pinning down the meaning of his name, his actual meaning is a little murky too.  I like this, because Kokopelli is kind of a mystifying being.

There are some Native legends that claim the Kokopelli was a being sent from the celestial heavens.  He would descend upon a tribe and encourage wild passion.  Imagine a big fraternity party on campus. The presence of Kokopelli encouraged a sense of being wild, lascivious and passionate.

In essence, the true Native Kokopelli was a fertility god that insured babies would be born.  I’m not just talking about human babies (although that seems to be the main theme).  I’m also talking about plant babies.  Beans, squash, corn…these were prime crops required by Native folk in the U.S. Southwest area, and Kokopelli was considered a blessing upon these crops. That in itself makes Kokopelli pretty freaking powerful.  Consider: If you ain’t got no beans, then you ain’t got no means to live.

In other accounts, Kokopelli meaning was a significant feature of wisdom, poetry, music and creative freedom.  It’s as if Kokopelli was a Native American muse…enticing the artists within the tribe to create their greatest symphonies and soliloquy’s.

It is also noted in Native lore that when the pipe was passed, and the Kokopelli appeared, this became a sign of extreme good luck in all areas. Whomever the Kokopelli visited seemed to be insured of great success.

But this isn’t always the case.  Apparently, Kokopelli can be a little shifty.  There is a big trickster element with this fellow that should be recognized.  I think that goes hand-in-hand with creativity. When we mess around with creation, we never really know what we’re going to land upon.  -Doesn’t matter if we’re talking about birthing a new baby or creating a new project…sometimes things get tricky.

Personally, I think this is the essence of Kokopelli.  When it comes to creating new life – whether music, poetry, ideas or a human life…it’s a grab-bag.  We don’t know what the result is going to be, and Kokopelli reminds us of the wild-card that is always present when we venture into the realm of creating new things.

In closing, I hope you enjoyed this post on Kokopelli meaning.  If you like this post, it might be a great idea to do more research on this Native figure.  There is a lot more information out there, and I’m sure you are bound to find something that stimulates you when it comes to this tricky being.