Every being on earth is attuned to the rhythmic cycles of the moon. Cultures have worshiped the moon since the beginning of time and many still do. The lunar phases are powerful and different phases are better suited to help you achieve different goals. The full cycle of the moon takes 29.5 days. There are 8 phases of the moon and each phase lasts approximately 3.5 days.

In this blog post, we will explore the moon’s phases and learn about the best rituals to perform during each phase. 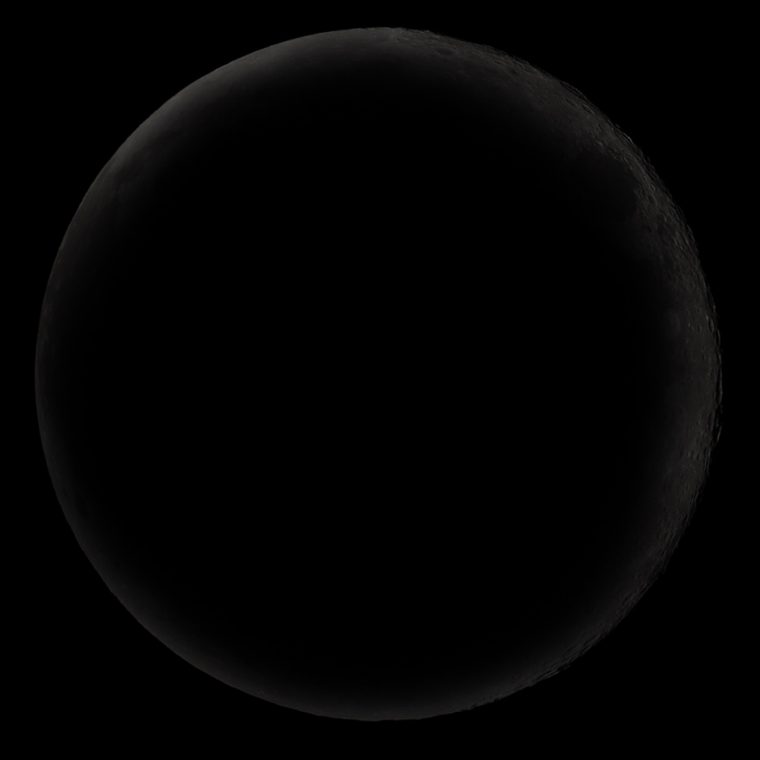 The first phase of the lunar cycle is the new moon. During this phase, the sky is dark, with no part of the moon visible. This is the time for new beginnings and personal healing. It is a period of rebirth and cleansing. Considered nearly as powerful as the full moon, rituals performed during this phase are extremely compelling.

The new moon is the perfect time to cleanse your home. Start by opening some windows to allow negative energy to be released and to prevent your house from getting too smoky. Light your white sage smudge stick and hold it over a smudge pot or abalone shell to catch any residual charcoal. Starting in the part of your house furthest from the front door, gently waft the smoke throughout the room in a clockwise motion. Call on the spirits you pray to for protection and blessings. 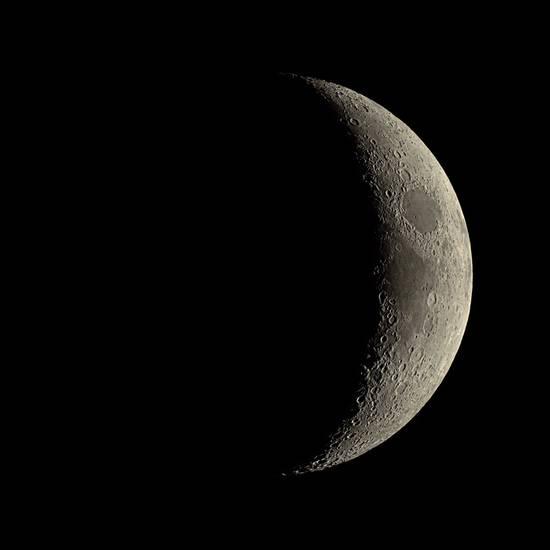 Many people refer to the waxing crescent phase as the man in the moon phase. The crescent forms a reverse C, with the dark side of the moon on the left and the bright side on the right. During this time, the moon is becoming fuller. While the new moon phase represents change and new beginnings, this phase focuses on putting your plan into action. This is a time to use productive strategies to create positive results. This phase requires strength and determination, as well as courage.

The same holds true for the waxing gibbous phase. During this phase, the bright side of moon remains on the right, but the moon now looks convex instead of concave. While the moon looks differently than during the waxing crescent phase, the power of this phase continues to focus on growth and productivity. 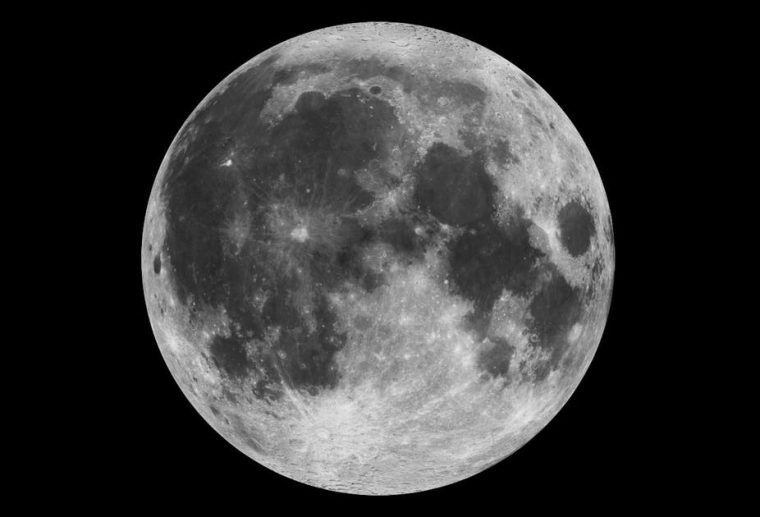 This lunar phase is all about new beginnings. It is considered a time of optimism and change. After approximately 14 days of waxing, the moon grows full. Many people believe that as the moon grows in size, it increases its intensity and power. As the brilliant circular disc fills the sky, we focus on this is the time for removing negative energy from your life. Your most powerful spells should be performed during this time. Banishing spells work best during this phase. 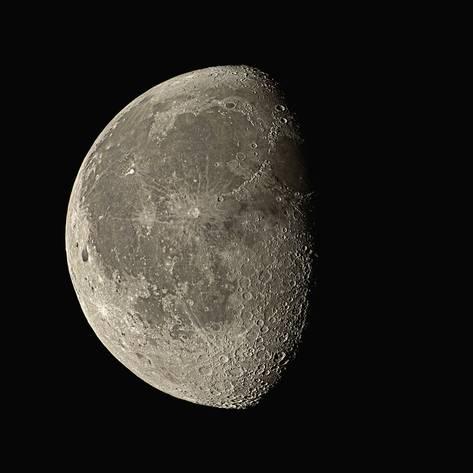 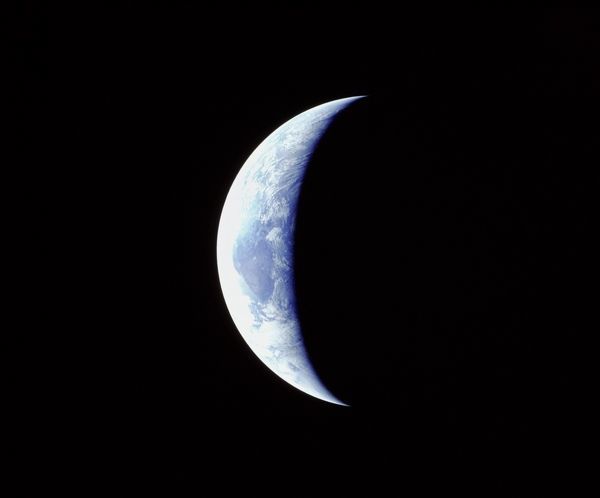 During this phase, the moon begins to decrease in size. Brightness shifts to the left side of the moon and the right side becomes dark. The moon looks like a bloated C that gets thinner as the days and nights pass.

This is a powerful time for reversing and unhexing spells. It is a time to cast out bad habits or negative influences and invite positive energy into your life. Let go of old resentments during this time. Lighting a Candle during this moon phase will help center yourself and allow you to release things or people that have been toxic in your life.

The waning moon phase is the perfect time for a removal of negative energy ritual.

When there are two full moons in one month, the second full moon is referred to as a blue moon. Considered the more powerful of the two, the blue moon is thought to be a time of extra luck and magic. Occurring approximately once every two and a half years, this rare occasion is a wonderful time to meditate on your goals and accomplishments.

This rare event occurs when the Earth is in direct alignment between the sun and the moon and passes into the Earth’s shadow. A lunar eclipse can be total, meaning that the moon is in front of the Earth and completely blocks the sun or partial, where the moon is further away than the Earth and casts a solar ring around it.

Lunar Eclipses are thought to bring about change. This transformative time may inspire you to complete a neglected task or pursue a dormant desire. Trust in the energy of this moon phase and harness it to help you reach your goals.