The first systems of writing developed and used by the Germanic peoples were runic alphabets. The runes functioned as letters, but they were much more than just letters in the sense in which we today understand the term.

Each rune was an ideographic or pictographic symbol of some cosmological principle or power, and to write a rune was to invoke and direct the force for which it stood. Indeed, in every Germanic language, the word “rune” (from Proto-Germanic *runo) means both “letter” and “secret” or “mystery,” and its original meaning, which likely predated the adoption of the runic alphabet, may have been simply “(hushed) message.”

Each rune had a name that hinted at the philosophical and magical significance of its visual form and the sound for which it stands, which was almost always the first sound of the rune’s name.

Look at the image below and choose the rune that calls to you, then read your message: 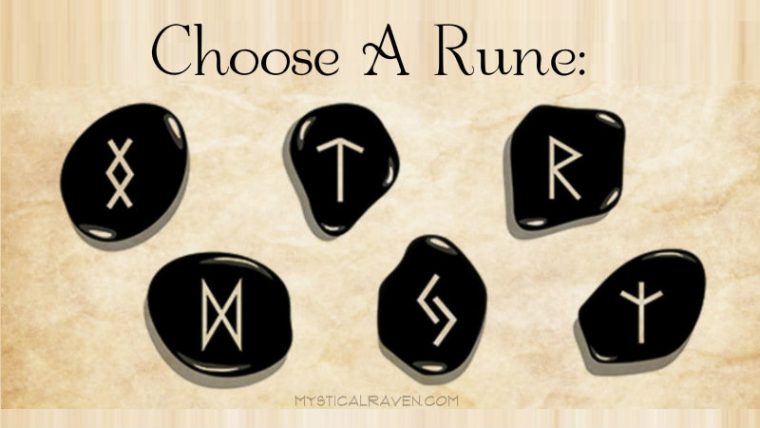 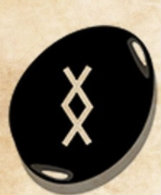 This ancient rune predicts safety, stability, prosperity, and new riches. It’s saying to you it’s time to harvest the fruits of all your hard work. It doesn’t only denote just the material objects, but also the spiritual ones. You will soon come to a very important understanding in your life and there will be new and renewed love in your life!

This ancient rune indicates speed, change, and free will. If great changes in your life haven’t yet begun then they’re about to! BUT don’t worry simply learn how to live your life at this amazing sped up pace. You’ll enjoy it, and love the brand new horizons, new places, new experiences, and new opportunities. 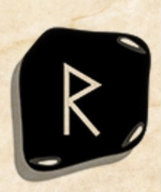 This powerful rune predicts success, power, and a long healthy life. Choosing it means that soon you’ll see old dreams come to fruition, spiritual and emotional progress, and, best of all, discovering that you were right all along about a very controversial issue! 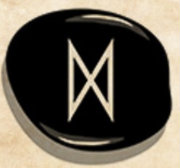 Choosing this ancient and powerful rune shows that you will be undergoing or are currently some problems, BUT in the meantime you will also experience the protection of higher power! Yes, there will be a storm, but your tiny boat will unexpectedly defy all odds and you will TRIUMPH!

This powerful and magical rune indicates giving, and you can be both a giver and a recipient. It’s also about sharing and connecting and being close with other people. You will most likely feel the readiness to spread knowledge and care about others. You can expect that new breakthroughs will be coming thanks to being such a generous and kind person. 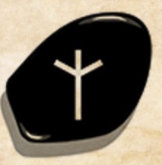 Selecting this wonderful and influential rune indicates a spiritual and emotional journey of growth that you’re currently on or about to take. It’s about renewal, growth and a new beginning. You will feel sudden relief after long grief or sadness. You’ll experience life at its best: hope and love, a new energy, and the happiness of existence.