Spotting Fairies is believed to be difficult because we try to actually “see” them as we would see some birds or butterflies. Even though this could also be achieved, it”s easier to perceive or to sense the presence of fairies by expanding our consciousness.

In this article we are going to describe ways that fairies try to establish contact with humans. Personally, I am pretty sure that almost every human has felt the presence of fairies even if we easily forget or neglect it.

One of the most common ways fairies and other ethereal beings are noticed, is as spheres, flickers or glints of light. It”s very common to see it around mushrooms, blooming flowers and springs. People associated with fairies (children of fairies) can watch these lights anytime. You may also notice unexplained movements out of the corner of your eyes.

Once you”ve entered the fairy Realm nothing is the same. Soft sounds may greet the strangers who enter the fairy land. Whether it”s the sound of various wind instruments – like the flute – or a simple sound – like the welcoming sound of tiny bells – it”s absolutely the same. Allegedly, if you ring a bell over a spring or pond you may see the reaction of fairies responding to your invitation.

It”s long believed that fairies love to sing and dance at night. They usually dance around a circle. Many who stay in forests at nights claim to have heard wonderfully enchanting songs, while later in the morning they find mushroom circles, circles of flowers or trace of footprints of human-sized nymphs dancing known as the Fairy Rings. Many believe that the “Fairy Rings” are the Gateways to the Fairy World. Respect the fairy rings and always ask for permission before entering the Circle.

As Fairies are – almost always – described as cheerful creatures, when you are close with these entities it very likely to hear laughter or feel the urge to laugh. The feeling of joy fills your heart and lasts long! 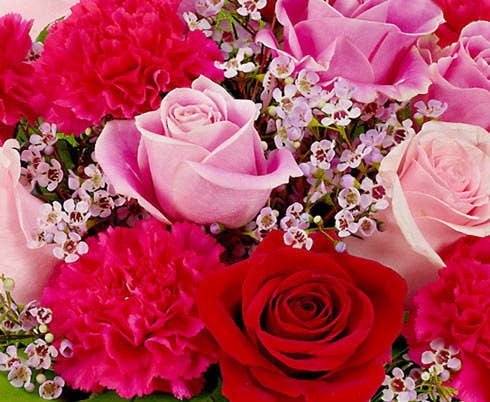 You are walking down a path, or even a road while your nose is filled with an overwhelming scent of flowers like Iris or Violets, or even the scent of the grass like it just rained or maybe it smells like walnuts, apples or grapes. As fairies are often associated with flowers, plants and trees, this could be the work of a playful Fairy sprinkling scented fairy dust to you, blessing you or trying to catch your attention.

6. Deviations of the Air 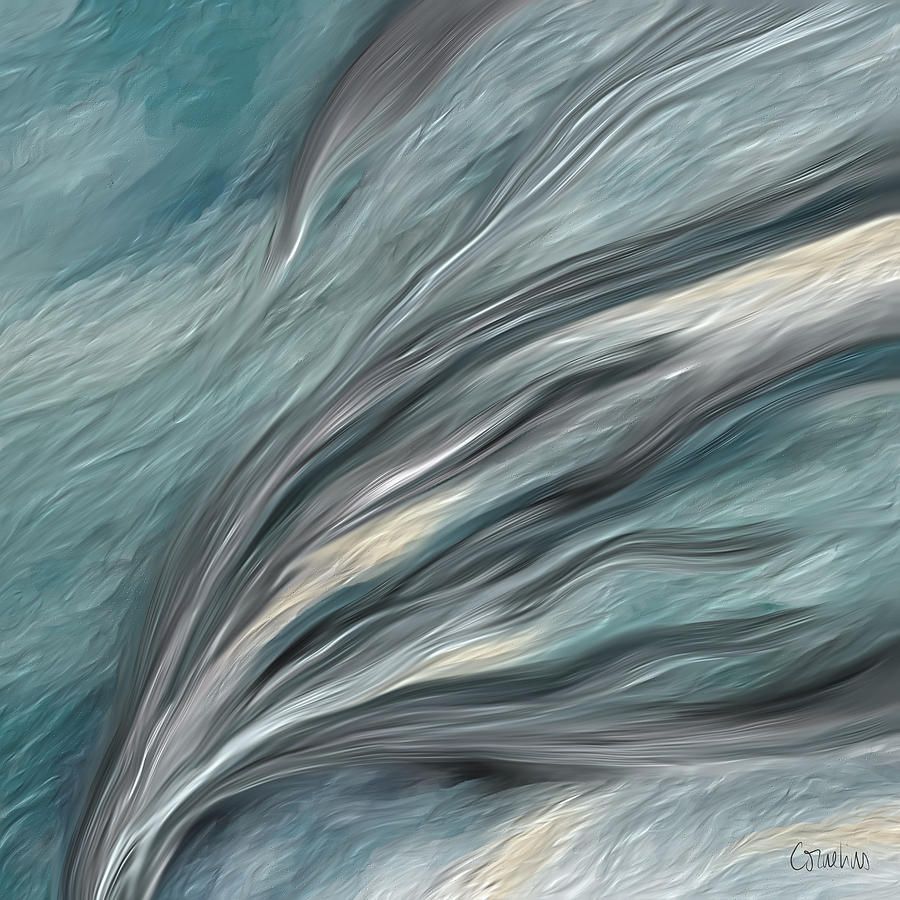 The “fairy wings” may cause a light breeze on the area around a fairy. Whether it”s actually the wings or the energy shift around the ethereal being does not really matter. Pay attention to the leaves around you. A gentle whirlwind may be a solid proof that a fairy (or fairies) like your company.

7. Animals around you Act Weird You notice that you are being followed by birds like ravens, your cat acts weird, staring at something for minutes (with no apparent reason) or play with the air while your dog is nervous or probably bark at something you do not see. As Fairies could be described as the Souls of Nature they can easily cause phenomena like this.

8) Milk or Beer goes bad and candies are missing

Your milk has gone bad before its actual expiration date and so does you beers. You may also notice that milk is less as if someone drunk it while you are certain that no one would ever drink from your milk. This could be a sign of a fairy who entered you house. Try to contact them rather than getting angry.

9) Jewelry and shiny objects are missing

Before you call the police try to look around if you can find them in other places. Fairies love to play with humans in this way. They enjoy “stealing” stuff like this and hide them in different places. It is said that Fairies love all shiny objects and that”s what they love to take first. Keys or with fancy keychains is a “fetish” for this wonderful creatures. Be kind to them. They -almost- always return them!

10) A sense of warmth on your skin The energy of the Fairies – when is in close contact with your aura – can be felt like tiny vibrations of energy on your body, or heat on your skin. You may actually feel the warmth of the beloved creature as a gently tingling or tickling on part of your body.

11) Flowers (and other plants) sprouting from bizarre places

This is another phenomenon that is often associated with the presence of Fairies. You may notice that from one second to another a flower has bloomed while you could swear that you have not even seen it at all! This is very common when Casting Fairy Witchcraft or a Ritual which invokes Fairies. If this happens in your house it means that you have a winged visitor… or maybe visitors!

Have you ever felt that trees are watching you as you walk down the path in a forest? Have you ever felt the presence of something really strange when you are alone and the night-sky is full of dazzling stars? The Trees may – indeed – have eyes of their own, as they are probably inhabited by magical creatures as Fairies (of course it can also be elves, gnomes or other entities). Greet these trees and ask for guidance and protection.