What would the world look like, if your zodiac sign ruled over all? Would it be a place of love and good vibes, or a war-filled atrocity?

Depending on your personality traits, and the traits of your sign, you could very well be an excellent leader. Having the power to control the entire world, however, could still be a bit too much of a task. It’s a huge responsibility! I mean, personally, I think if there was going to be a world dominated by a certain zodiac sign, I would choose Pisces.

But they need to have a sign to balance them out- like Virgo, or Libra- because let’s face it, there are jerks in the world who would probably like to make things difficult, and a Pisces would rather not deal with the un-fun side of things…like punishments.

Author TANVI J at Blush.me  has put together a list of how each zodiac sign would rule the world, if they had the chance. 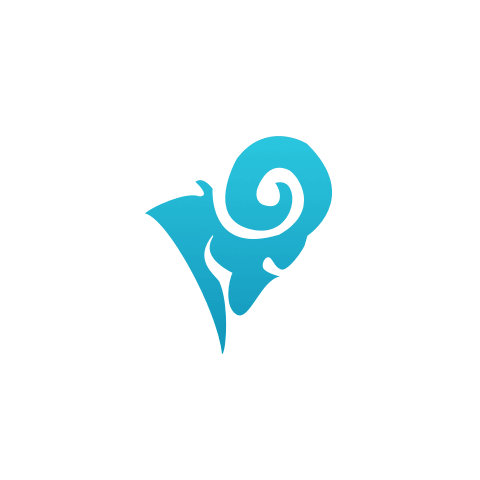 Aries are strong by nature, and that means that there is very good chance, that a world dominated by one, who literally involve sporting events– ALL THE TIME. So, who gets the last doughnut or the last single hot guy? The one who races to it first, of course!
Also, fighting would be an art form.

Taurus – ‘My way or the highway’ 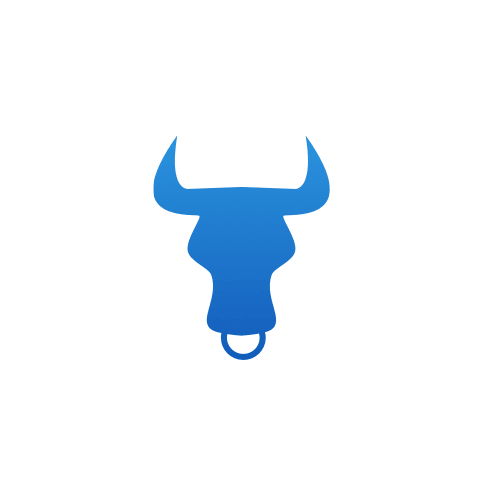 Taurians are bull-headed, and make snap-judgements about their preferences. This means that a world ruled by a Taurian would probably be governed by the rules of aesthetics. If it doesn’t look good, it’s gotta go. Also, we’d all be chilling, like, 90 percent of the time. 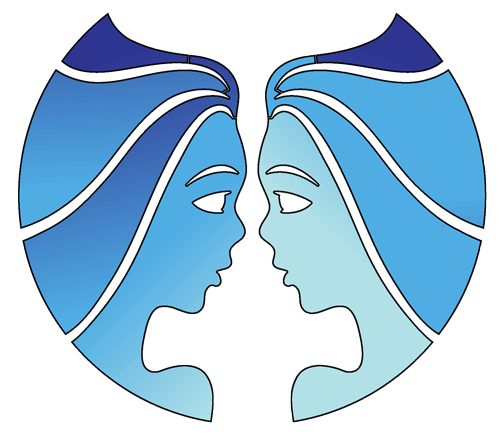 Because they represent duality, Geminis are also wildly incapable of making up their minds. The first thing that a Gemini-dominated world would consist of, would be the simplicity of not having to make any choice. Going to a restaurant? Only one item on the menu. Ditto for picking out colours and outfits. 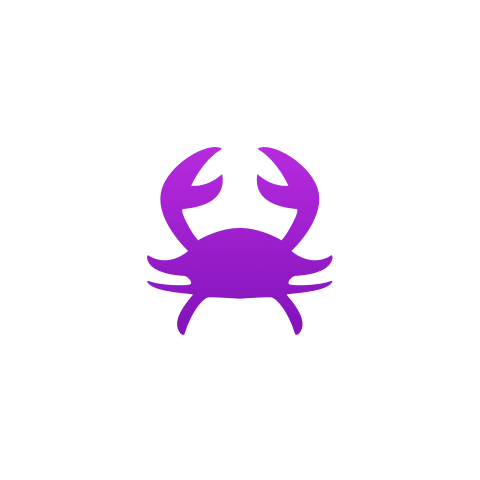 Governed by the moon, Cancerians are known for their moodiness. A world ruled by a Cancerian would probably involve you being allowed to stay home from work if you didn’t feel like it, and crying freely in public, because judgement would be banned. 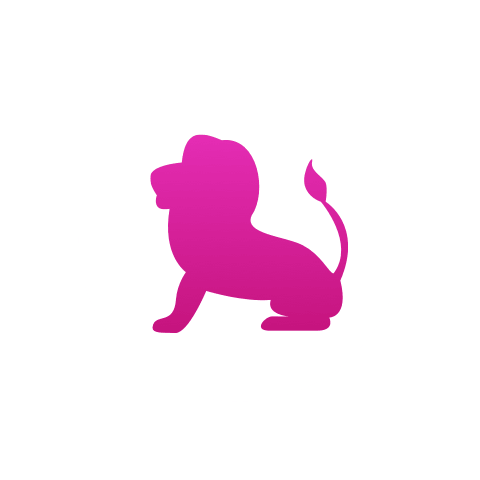 Badass to the core, a Leo would not tolerate disrespect. The primary Leo rule would be– be rude and die. Apart from that, hairdressers would be paid LOTS, and fun would be mandatory for everyone to have.

Virgo – ‘That better be organic’

Clean and pure, a world of a Virgo would be really friggin clean. Apart from having hand sanitizers available at every five steps you take, everything you eat would be organic and chemicals would be disallowed. 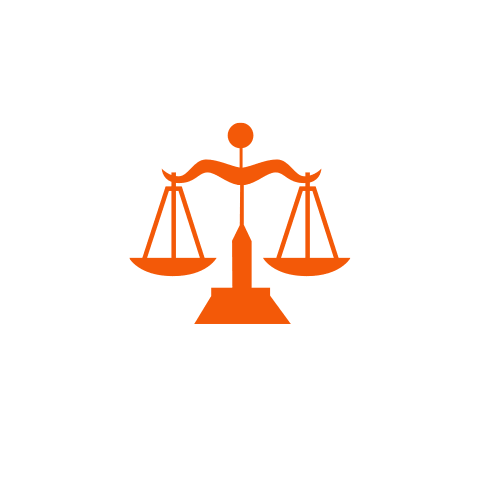 Organised as hell, a world run by a Libra would be just like ours, except that rules would actually be followed. Also, balancing between work and play would be easy, as equal opportunities to work and nap would be provided at workplaces.

Scorpio – ‘Go with your gut’ 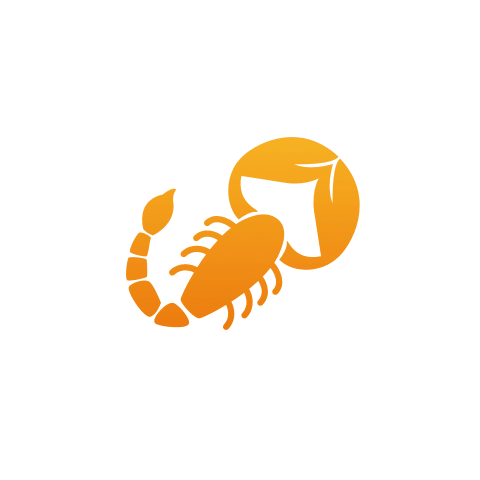 Smarties that Scorpions are, a world ruled by them would be a free-for-all kind of place. Which may or may not deteriorate into total chaos. That basically depends on what kind of genius they are– constructive or evil. 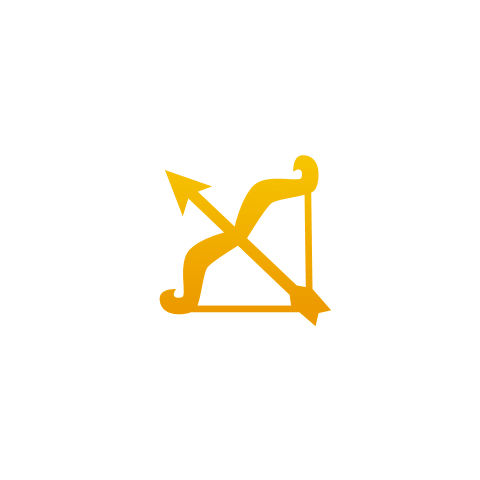 These guys are nuts. Total psychos, so obviously, all scores in their world, would be settled by who can drink the most or do more somersaults. Basically, the world would be one big party.

Meticulous and careful, the world of a capricorn has no place for slackers. All the citizens, who cannot manage to not piss off the Capricorn queen, would be asked to either make themselves invisible or be floated out to the sea. 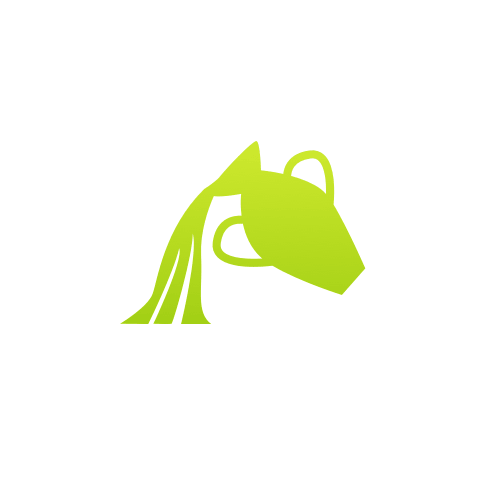 Hardworking and flexible, the world of an Aquarian would be a casual affair, where people would be encouraged to wander aimlessly, as long as they know where they are aiming to go. While it would be awful to be thrust the responsibility of being queen, an Aquarian would probably be really good at it. 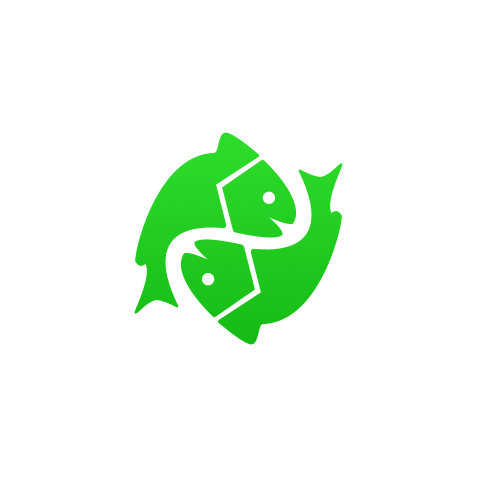 There’s a reason why Pisces are represented by a fish, and that’s because they’re constantly on the move. A world run by a Piscean would probably entail everyone just travelling all around. It would be mass migration, over and over again. Also, money probably wouldn’t exist, because who can keep track of foreign exchange?

Do you agree with yours? Let us know in the comments!