After looking at these sculptures, you’ll believe they are the work of an unseen and sacred force. It turns out, they were made by a man- but the instructions were of a supernatural variety.

While in the clutches of an Ayahuasca induced state in the Amazon Rainforest, an individual named Chris Isner claims to have been struck with a peculiarly powerful moment of clairvoyance, as if some mysterious force was performing a personalized tutorial for his eyes only. In recalling the experience, Isner described it as, “…timeless hands using ancient technique to form a wooden bowl, revealing gorgeous textures, as the faces of primordial entities morphed and twisted through legions of iterations.”

Since his spectral experience, Isner has taken what he was shown and incorporated into his life’s work, for which he is becoming widely recognized. Utilizing only reclaimed wood, Isner documents sculptural stills of the visions that he and clients who commission him witness during time spent in altered states of consciousness. Check out some of his sculptures below, and learn more by visiting: 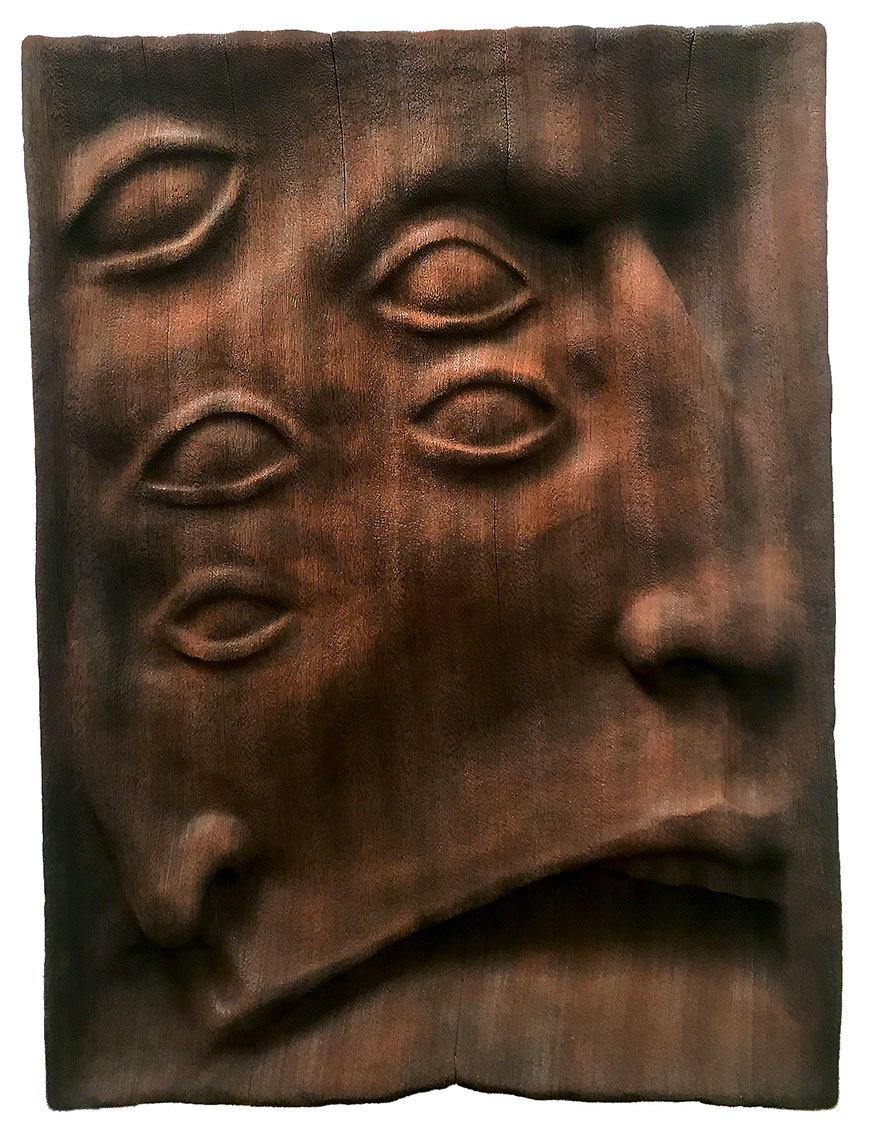 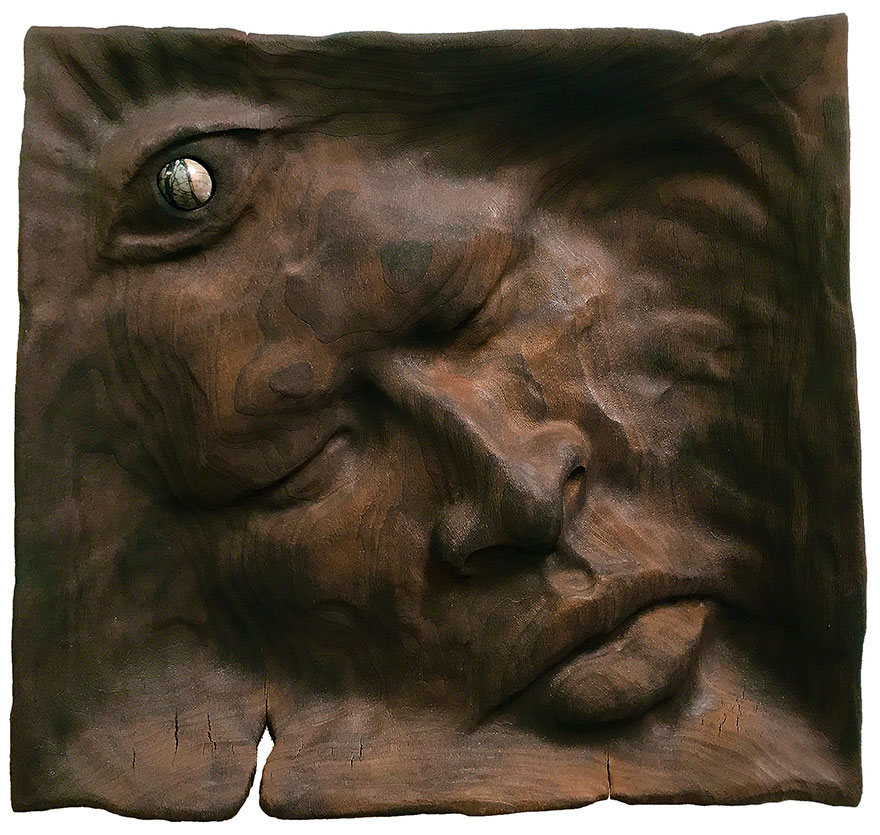 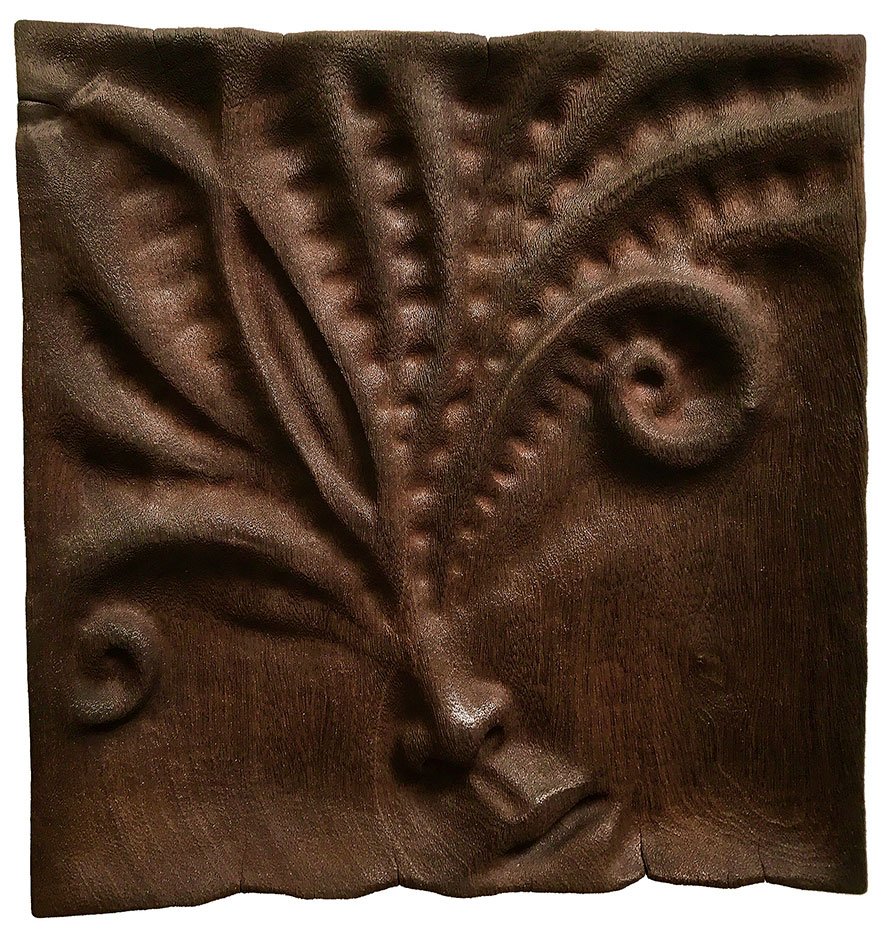 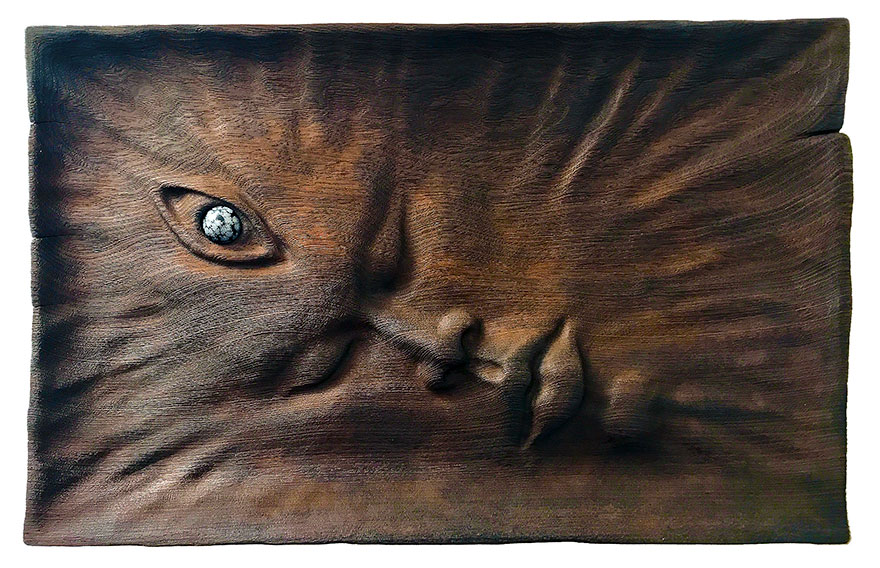 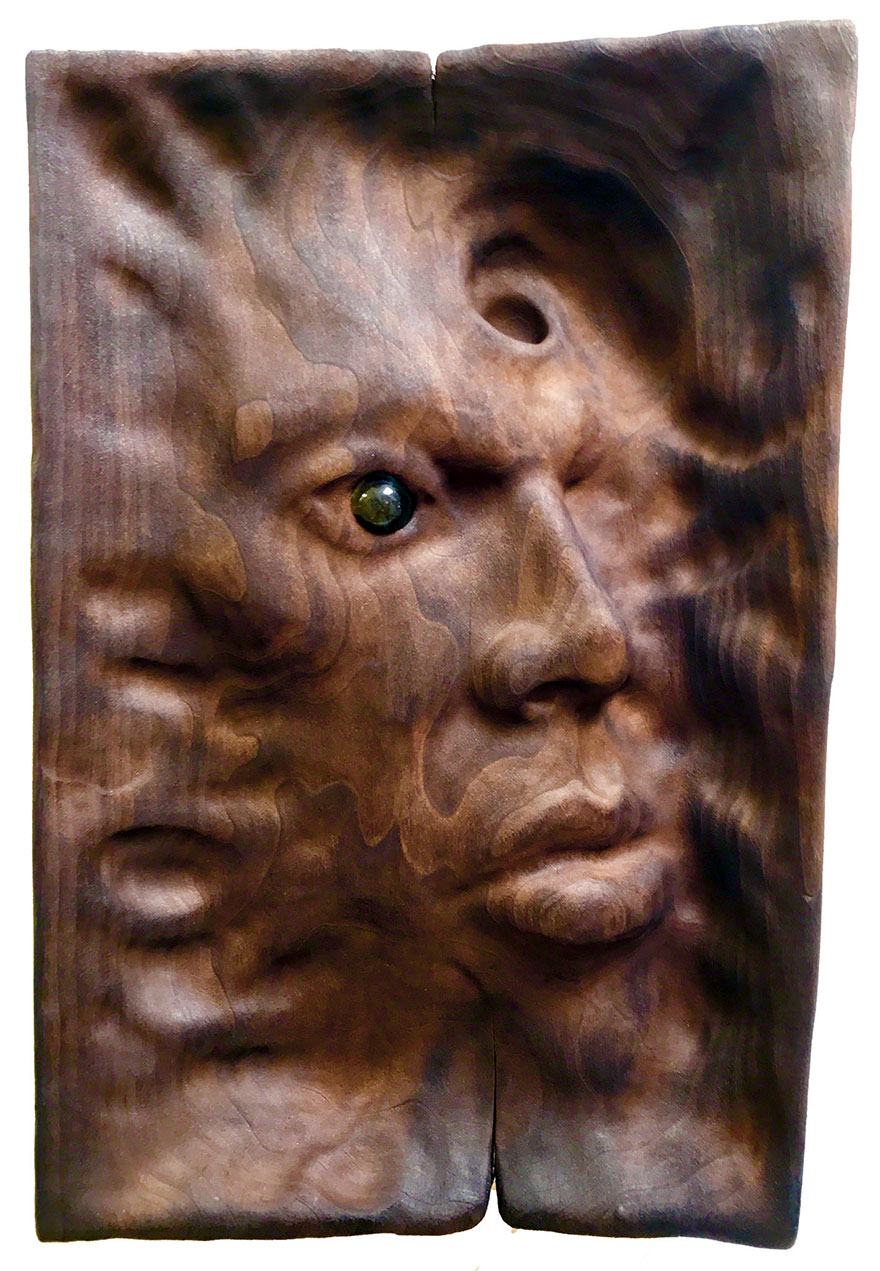 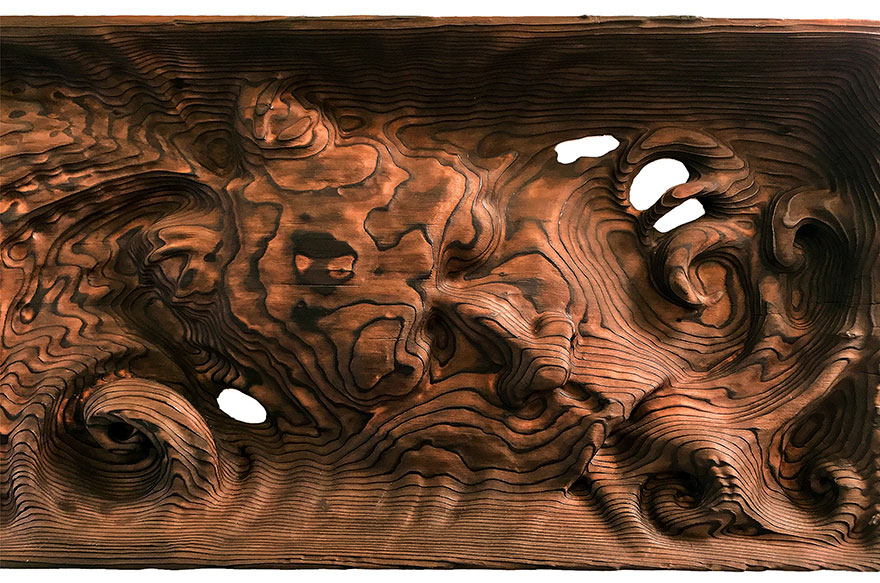 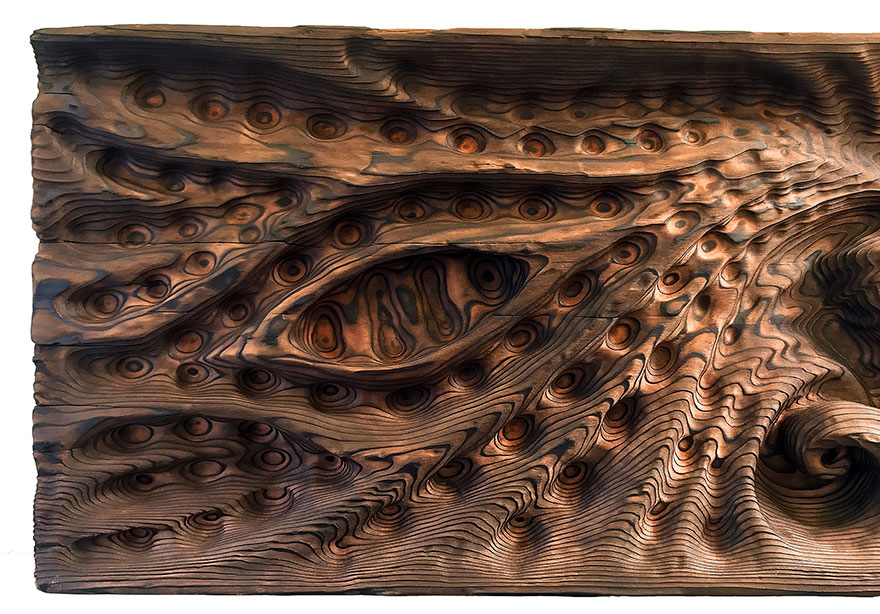 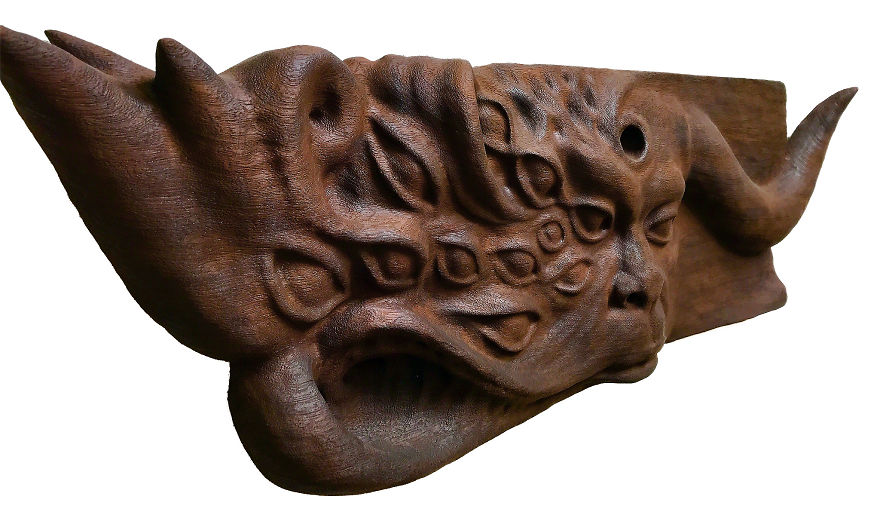 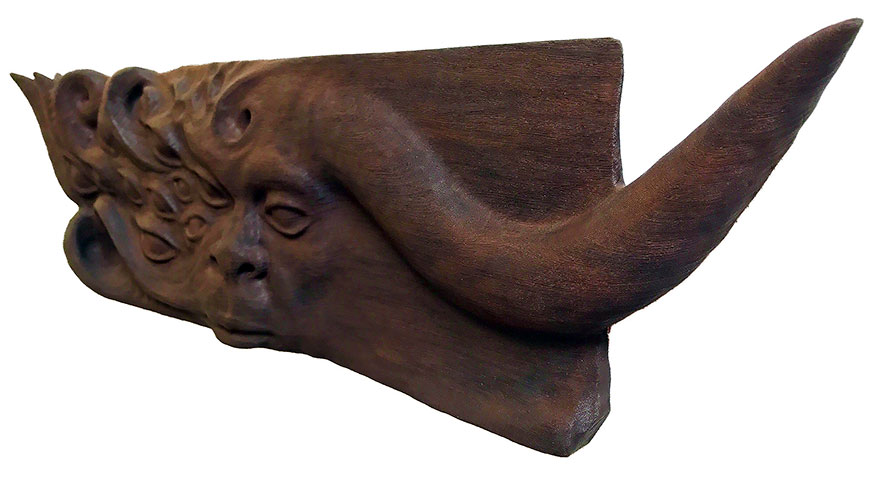 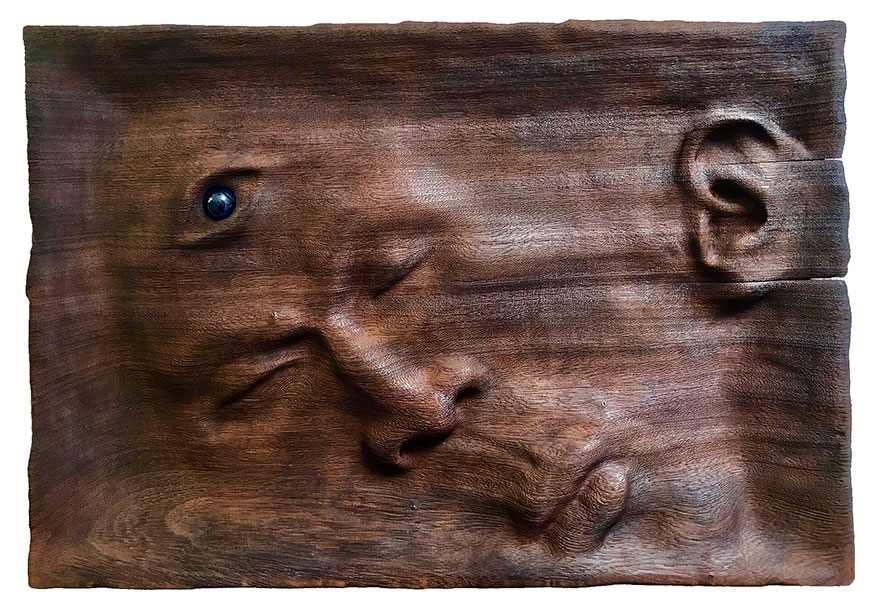 If you’ve ever worked with wood, you know how extraordinarily difficult these pieces are to create. And if you’ve never done any woodworking, trust us- this is the work of something beyond skill.