Newly published research from Canada finds that spirituality is strongly linked to the happiness of children aged 8 to 12, but religiousness is not.

A new study by the University of British Columbia, Canada, shows that children who feel that their lives have meaning and value and who develop deep relationships — both aspects of spirituality — also feel happier. It would appear, however, that religious practices have little effect on their happiness.

These findings have been published by Dr. Mark Holder and his colleagues Dr. Ben Coleman and Judi Wallace in the Journal of Happiness Studies.

Both spirituality (an inner orientation to the spiritual) and religiousness (institutional religious practices and beliefs) have been linked to increased happiness in adults and adolescents. In contrast, very little work has been done on younger children. 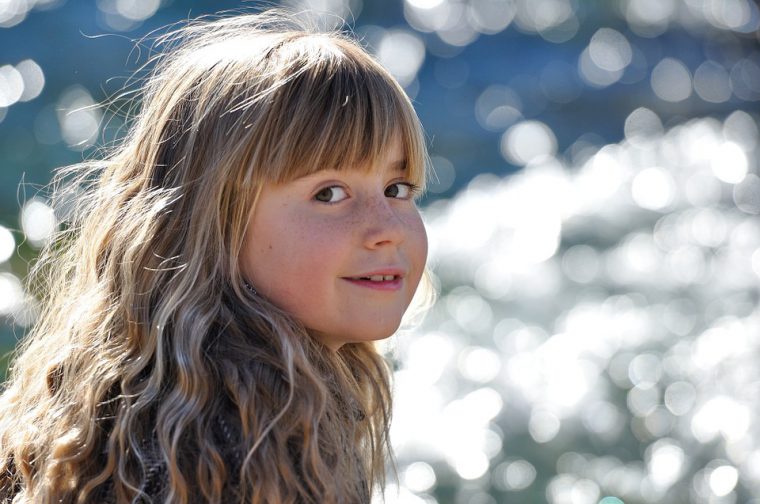 In an effort to identify strategies to increase children’s happiness, Holder and colleagues set out to better understand the nature of the relationship between spirituality, religiousness and happiness in children aged 8 to 12 years. A total of 320 children, from four public schools and two faith-based schools, completed six different questionnaires to rate their happiness, their spirituality, their religiousness and their temperament. Parents were also asked to rate their child’s happiness and temperament.

The researchers measured the impact of spirituality and religiousness on happiness separately. Religiousness or religiosity, which is concerned with adherence to beliefs and practices, was assessed by asking the children questions like: “How often do you go to a place of worship such as a church?” Spirituality, which includes a personal sense of meaning, value and purpose, was assessed by asking how strongly the children agreed with statements such as: “I believe in a higher power who watches over me” to measure their spirituality. 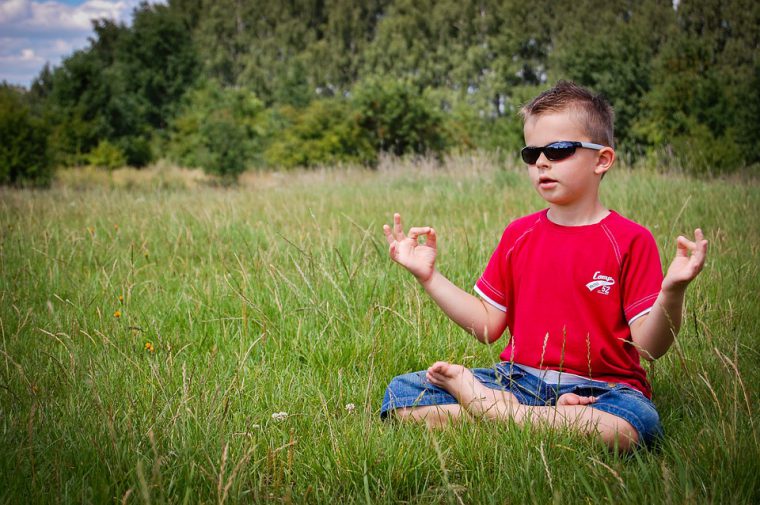 The authors found that those children who said they were more spiritual were happier. In particular, the personal (i.e. meaning and value in one’s own life) and communal (i.e. quality and depth of inter-personal relationships) aspects of spirituality were strong factors in explaining children’s levels of happiness. In contrast, religious practices — including attending church, praying and meditating — had little effect on reported levels of happiness.

A child’s temperament was also an important predictor of happiness. In particular, happier children were more sociable and less shy. But the relationship between spirituality and happiness remained strong, even when the authors took temperament into account.

According to the authors, enhancing personal meaning may be a key factor in the relation between spirituality and happiness. They suggest that strategies aimed at increasing personal meaning in children — such as expressing kindness towards others and recording these acts of kindness, as well as acts of altruism and volunteering — may help to make children happier. 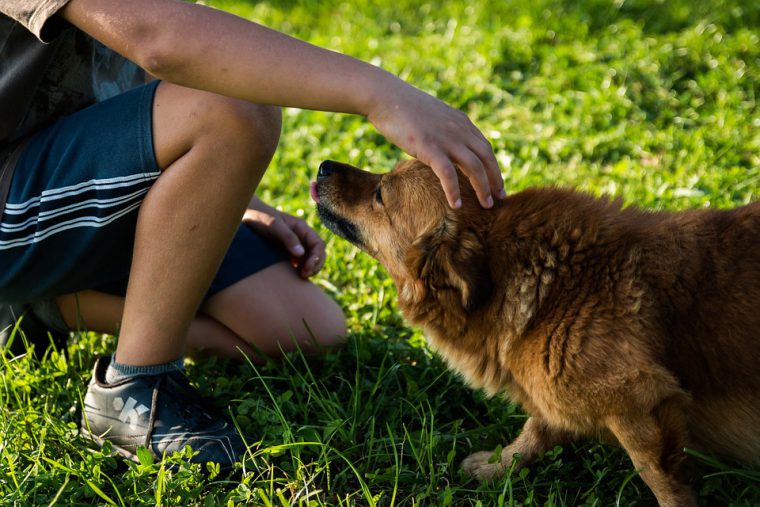 I wasn’t even sure we could measure spirituality in kids. I wasn’t sure when we gave them the questionnaires whether they’d be able to understand it (or) we’d end up with what we refer to as a ‘wash,’ which means we don’t find anything significant because children don’t get it and they just guess and respond randomly. The fact that we got such strong results indicates that they must somehow be understanding it.

What’s more, the studies showed varying effects for different aspects of spirituality, suggesting that children grasp their faith with a subtlety that may elude many adults, Holder says.

The fact that what children believe impacts their happiness but how often they go to church does not indicates that children’s spirituality and religiousness can be separated, even though many adults have trouble with the concept.

“We think it might be a component of whether it’s voluntary or not that’s important,” Holder says, adding that most 10-year-olds who attend worship services do so at their parents’ behest and not out of their own desire.