The yin yang meaning and symbol date back to ancient China. The symbol represents the belief that everything in the universe consists of two forces that are opposing but complementary.

The Basic Philosophy of Yin Yang

According to yin yang philosophy, the universe and everything in it are both constant and cyclical. In this infinite cycle, one force dominates and is then replaced by the opposing force. Examples illustrating the yin yang philosophy include: 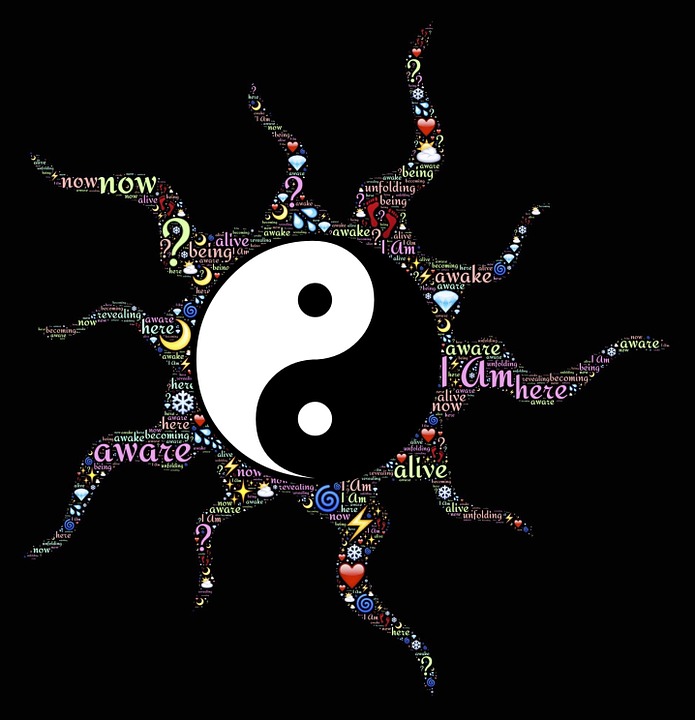 The symbol of the yin yang, also known as the Tai Chi or Taiqi symbol, consists of a circle equally divided into black and white sections by a reverse S-like shape. Within the black section is a small circle of white. Within the white section is a small circle of black. Each of the individual aspects of the yin yang symbol has a significant meaning as does the entire yin yang.

The black area represents yin with the following characteristics:

The white area represents the yang with the following characteristics: 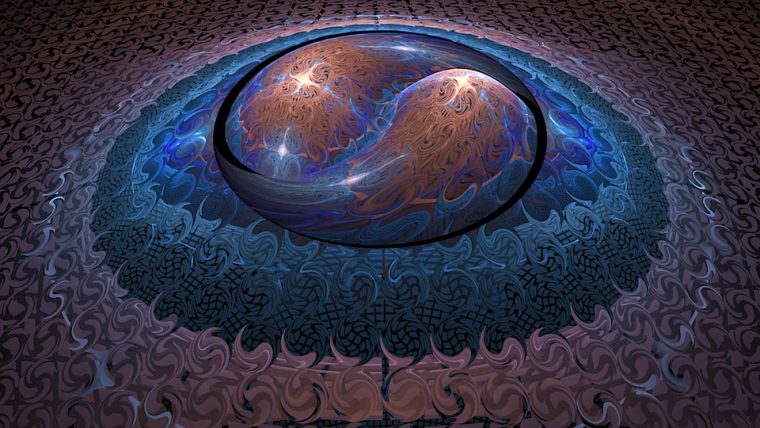 Which energy do you hold more of? Learning this can help you to find and create that perfect balance of harmony within.