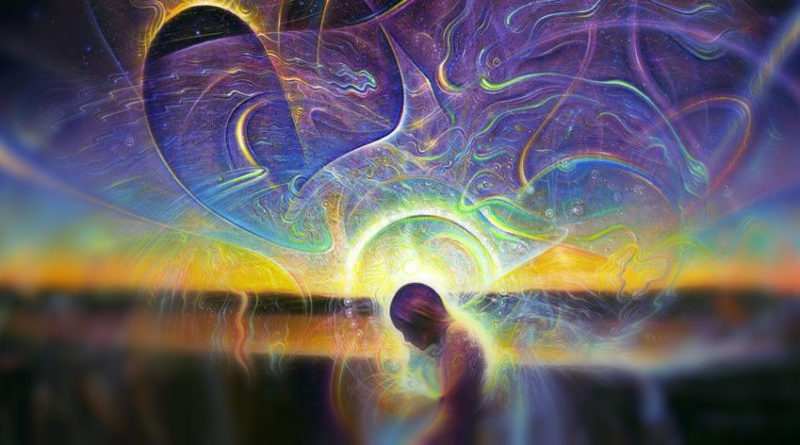 Lately, the word empath has been thrown around quite a bit. But, what exactly does it mean to be an empath and how do you know if you are one?

Empathic people can feel everything. And when I say everything, I mean they feel not only their own emotions and feelings but also the emotions and energies of others. While we are all sensitive to one extreme or another, the empath is beyond sensitive to the point of having what could only be described as a supernatural ability.

However, there are some empaths that are not only empathic but also highly attuned to their intuition as well. If you are unsure of whether or not you are a highly intuitive empath, there are a number of signs which indicate if you are.

1. Dreaming About Incidents Before They Happen

Have you ever dreamed about something in great detail before it happened? While it may seem as though it is purely coincidence, it may not be. Instead, you could be experiencing your intuition in action.

2. Having a Feeling About a Bad Situation….And Being Right

Sometimes, we may have a bad feeling about something, yet we don’t trust our gut. However, if this happens constantly, and you always turn out being right about the situation, then it is likely that you are a highly-intuitive empath.

3. You Just Connect to Some People

Upon entering a room full of people, you just sense certain things about people. While some may give you vibes that feel off, for whatever reason, you feel drawn to others.

4. You Usually End Up Getting What You Want

While others struggle to achieve their goals and desires, it seems as though you somehow end up manifesting almost all of yours.

5. You Have To Recharge….A Lot

After being around large groups of people, you feel exhausted. Because of this, people may think that you are being anti-social, however, that isn’t the case. Instead, you simply need a day or so alone to recharge after being around so many vibrations and emotions.

6. You Can See How Things Will Work Before They Happen

Before a situation plays out, you can usually see what the outcome will be in your mind.

7. You Know When Someone Is Full Of It

Without even knowing a person, you can somehow sense whether or not they are speaking the truth.

8. Even In A Room Full of Silence….It Seems Noisy

You can be in a room full of people sitting in silence, but to you, it seems loud. Why? Because you can sense what each and every person is feeling, and it can be overwhelming at times.