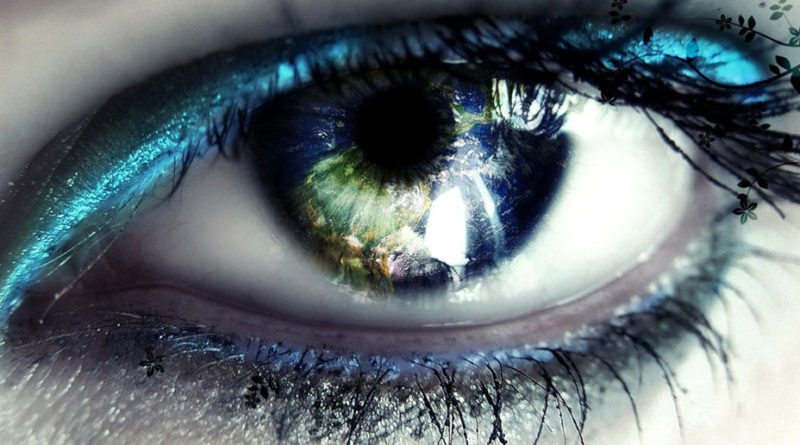 Like any group of people, stereotypes and myths abound about Empaths.

Because of these myths, I get many questions from unaware Empaths who don’t believe in there sensitive nature because they don’t fit into these stereotypes.

I think I might be an Empath, but I’m not an introvert. Does that mean I’m not one?

I’ve heard Empaths are generally depressed. I’m highly sensitive but also super happy; I guess I’m not one then?

I’m very logical, but I hear that most Empaths are more creative. Is that true?

Unfortunately, if you think you’re an Empath but do not fit into these stereotypes, you might not seek the help you need to understand and protect this important aspect of you.  When you don’t know how to turn it on and off, you can run out of energy pretty quickly. Suddenly, you end up super exhausted and unable to keep doing the good you want to do in the world.

Let’s just go ahead and keep that from happening, okay?

It’s time to bust some of the most ridiculous myths about being an Empath:

1. ALL EMPATHS ARE INTROVERTS.

This one is beyond false. Because they are constantly bombarded with experiencing other people’s emotions, Empaths may need to retreat to a quiet space more than other children. However, I know many Empaths (myself included!) who are extremely outgoing and who love people.

While the common thought is that highly-sensitive people never quite fit in, that isn’t always the case.

I am very much an Empath and was cheerleading captain all the way through college. I have an Empath friend who was the baseball captain. Of the many Empaths I work with, the vast majority were very involved in many school activities through their youth and are part of organizations and big groups of friends now.

In fact, many Empaths thrive on being part of a good group of people. When an Empath is balanced, they end up drawing positive energy from the experience of connecting with others and also put a lot of positive energy into any group they belong to.

Because Empaths see people’s true nature rather than the facade people put on, they are less likely to be concerned with cliques. Because of this, they are much more likely to reach out and become friends with people from many different walks of life, not concerning themselves as to whether one friend fits in with another.

This tendency will often show up early in life; an Empath kid might have a friend who plays football, some that are in the band, a friend who acts in the school play, and one who writes for the newspaper. As adults, this will translate to friends that are everything from artists to accountants, are a wide range of ages, and are every shade of skin under the sun.

Because of their sensitive nature, most Empaths do tend to have a more artistic side to them. However, that doesn’t mean that the only subjects they are drawn to are artistic in nature.

Many Empaths end up doing very well in math and science and go on to become doctors, nurses, or therapists. However, Empaths can do well in any field, as long as it allows them to use their creative brains in ways that will help the world.

Even better, because Empaths are more willing to discuss ideas with people from many different groups of people, they are also more likely to make breakthrough discoveries that cross conventional boundaries in all areas.

5. EMPATHS ARE LIKELY TO BE DEPRESSED.

It’s true that Empaths can end up overwhelmed by all the emotions they take in on a daily basis, which can make them very sad and even depressed sometimes. However, in my experience, this is more about the child being worn out by the depth of pain they feel from others than it is about being authentically depressed.

Unfortunately, in my experience, this myth can use Empaths to be misdiagnosed with depression, anxiety, and even bipolar disorder.

When an Empath is taught how to keep negative emotions at bay, a profound shift often happens. The Empath finally feels like they have tools to be able to navigate an overwhelming world and is able to stop worrying about others all the time. When this happens, an Empath can finally start being happy and centered.