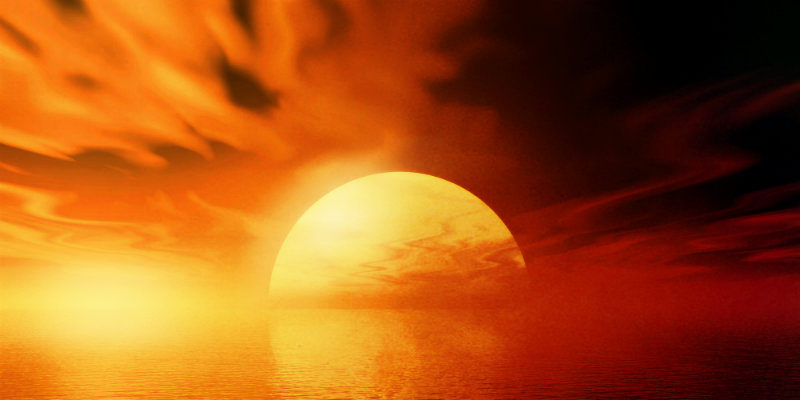 Mercury only takes 88 days to transit around the Sun, whereas Earth takes approximately 365 days… hence at times during Mercury’s transit, from the position of Earth, Mercury appears to be moving backwards (Retrograde) in our skies.  Please read my article on Retrograde Planets to understand more about this phenomenon.

Mercury rules all communications such as computers, phones, travel, electronics and all business/personal communications & documentations.  When mercury moves retrograde and into the darker recesses of our psyche, this may herald a time of misunderstandings, mis-communications, computers & electronics crashing and plans going haywire !  But rather than perceive Mercury Retrograde as a negative time, I prefer to work with the energy as a wonderful ‘inward’ time to attend to all the ‘RE’s’ – ie re-evaluation, re-check, re-pair, re-store and re-calibrate my visions in order to confidently move forward in conscious action when Mercury moves direct.

On the 19 December 2016, MERCURY moves RETROGRADE in the Earth Sign of CAPRICORN, moving direct again on the 8 January 2017 in the fire sign of SAGITTARIUS.

PLUS…. when MERCURY moves Retrograde on the 19 December, it is conjunct PLUTO (dancing together in just over 1 degree in Sag) – making this a very POWERFUL explorative time for YOU.

As we move inward into ourselves during the GALACTIC WINDOW (Galatic Alignment through to the Solstice – 18 to 21 December), the Mercury Retrograde/Pluto conjunt energy, is adding an extra ZING… a supersize INTENSITY to the GALACTIC WINDOW.   The Mercury Retrograde/Pluto conjunt combo is pushing us to look deeply into the darkest recesses of self – our deep inner secrets, our fears, our hurts, our judgements, our pain and do a sort of self-audit, a psychoanalysis.  We are called to take a deep hard look at ALL of the dynamics at play in your life and discover ways of forgiveness, healing and vulnerablity that supports transcendence into our Divine & Sacred Awakened potential.

During this intense Mercury Retrograde/Pluto conjunt in combination with the GALACTIC WINDOW alignment, you may find ALL of your senses are heightened, the veil is thinned, your psychic awareness is enhanced and your dream state to be very intense.

The Ancestors of the Earth, and the collective consciousness fields of the Sirian Beings (7D) and Pleidians (6D) are guiding you during this time… it is a time to listen… use your communicative active LISTENING skills to truly ‘hear’ their whisperings and then be ready and willing to take conscious action as Mercury moves direct on 8 January 2017.

In the SOUTHERN HEMISPHERE, the December SOLSTICE it is a time of celebration, a joyous time to open you HEART and shine your LIGHT and share your LOVE through the Great Exhalation of the Cosmic Breath.  It is a time of JOY, CELEBRATION and DANCE with life as we reach the threshold of peak growth for the year.

In the NORTHERN HEMISPHERE, the December SOLSTICE it is a time of inward reflection, a time to move into our HEARTs and connect with our LIGHT within and breath in the LOVE through the Great Inhalation of the Cosmic Breath.  It is a time of inner NURTURING & REGENERATION in preparation for our emergence into the world as the days gradually grow longer.

On the evening of our 21 December Solstice, consider lighting a candle and honouring the LIGHT of joy, blissful abundance, compassion, peace & kindness.   Take a moment to BREATHE and unify the Solstice Polarity within your HEART.  As we then move into the threshold of a new cycle, it is a time to come together with all humanity through the LIGHT of our LOVE and send a wave of unifying peace through the Crystalline Wisdom Field of our Earth as we step into a NEW YEAR ‘Universal 1’ Cycle in 2017.

Thanks to Universal Life Tools for this article