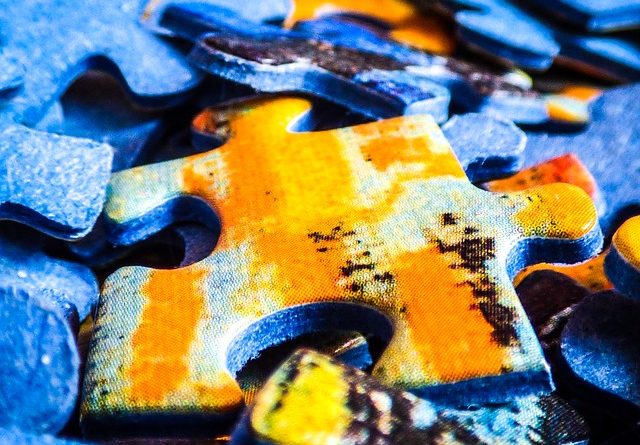 Logical thinking! You might have heard that phrase a couple of times before, but do you really know what it implies? Logical thinking is to think on the basis of knowledge, what we know, and certainties, what we can prove. The past two centuries have witnessed an unparalleled reliance on the logical approach to thinking. It is the basis on which modern technology is founded. But the flaw in logical thinking is that it relies on the conscious brain and this is the most limited and vulnerable part of our thinking.

The left side of the brain is the chattering mind, thriving on, but limited by, information.

Logical (or left-brain) thinking comes into its own when we are working with verifiable and reasonably certain information. This is information we can be sure about because it has been confirmed scientifically. Using “scientific” information allows us to develop our knowledge by making logical deductions. It is the kind of thinking used in playing games of chess, (where there are quite definite rules) and solving puzzles for which there is an answer.

So, how logical are you? Let’s find out!