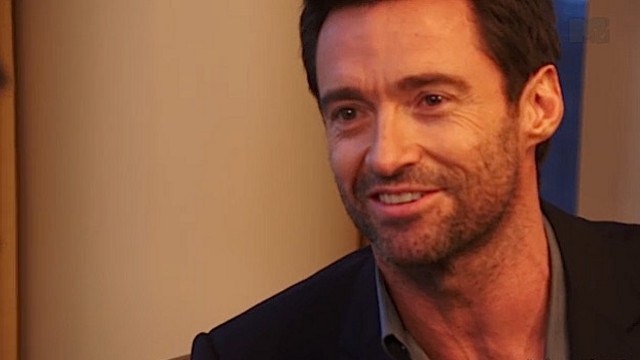 In this brief two-minute video, Hugh Jackman tells Howard Stern that “meditation changed my life.” Jackman started meditating fifteen years ago, and it helped him deal with being obsessive compulsive.

Hugh Jackman isn’t the only celebrity to discuss meditation with Howard Stern: Just a few weeks ago, Russell Brand talked with Stern about how meditation helped him turn his life around — and helped him when he first met his fiancee, Katy Perry!

Howard Stern, himself, has been practicing Transcendental Meditation for over 35 years, and is a supporter of David Lynch’s foundation.