With the addition of Ophiuchus to our modern zodiac, our signs have shifted. Even though the Serpent Holder has always been there, we only recently acknowledged his presence. 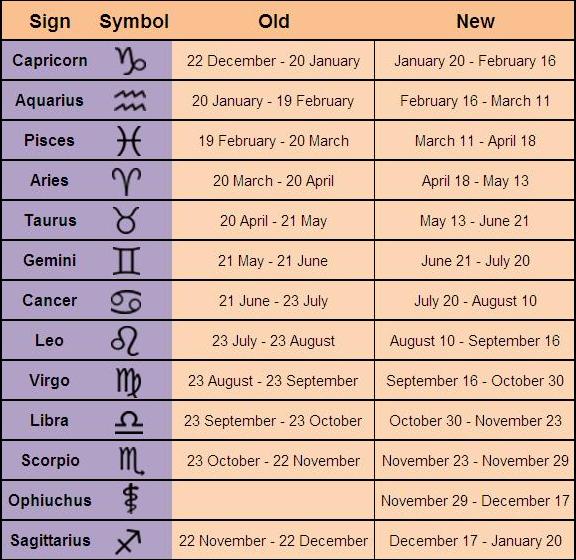 “Although the ecliptic passes through the constellation of Ophiuchus (ŏf-i-ū-kus), the Serpent Holder, that constellation is not included among the 12 classical signs of the Zodiac. In fact, the sun spends more time traversing through Ophiuchus than nearby Scorpius (called “Scorpio” by the astrologers)! It officially resides in Scorpius for less than a week: from Nov. 23 through 29. It then moves into Ophiuchus on Nov. 30 and remains within its boundaries for more than two weeks — until Dec. 17. Yet the Serpent Holder was not considered a member of the Zodiac, and so deferred to the brighter and more prominent constellation of Scorpius!”

What is your true sign? Take this stunning visual test to find out!