If human consciousness constantly evolves, then why is it that ancient civilizations seem to have been wiser than people today? It seems that consciousness evolves both collectively and individually.

If a person is preoccupied with mundane tasks, then they will remain circling inside their current state of consciousness, regardless if everyone around them elevates their way of thinking.

If a person spends time learning, reading and elevating their consciousness it doesn’t mean all people will. And the ancient texts were probably written by individuals who’ve done nothing else but explore the secrets of life.

So we have gathered 20 HIGHLY conscious proverbs that hold within powerful wisdom. These proverbs come from 4 ancient civilizations which were considered as one of the most spiritually evolved: Egypt; Sumer; China; Greece; 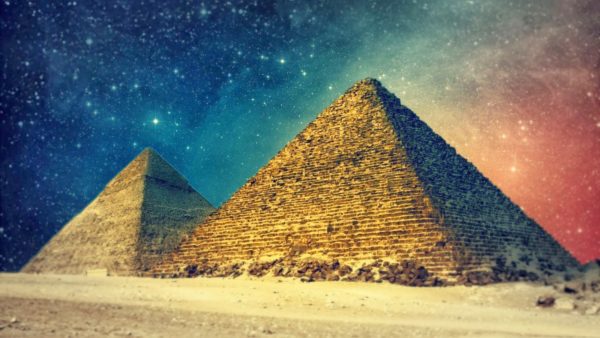 The best and shortest road towards knowledge of truth is Nature.

For every joy there is a price to be paid.

True teaching is not an accumulation of knowledge; it is an awaking of consciousness which goes through successive stages.

What reveals itself to me ceases to be mysterious for me alone; if I unveil it to anyone else, he hears mere words which betray the living sense: Profanation, but never revelation.

The first concerning the ‘secrets’; all cognition comes from inside; we are therefore initiated only by ourselves, but the Master gives the keys. 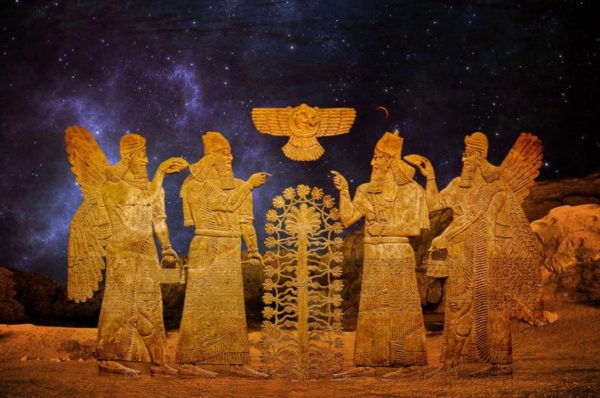 A dog which is played with turns into a puppy.

The elephant spoke to himself: “There is nothing like me!” The wren answered him: But I, in my own small way, was created just as you were!”

Whoever has walked with truth generates life.

Do not return evil to your adversary; maintain justice for your enemy, do good things, be kind all your days. What you say in haste you may regret later. 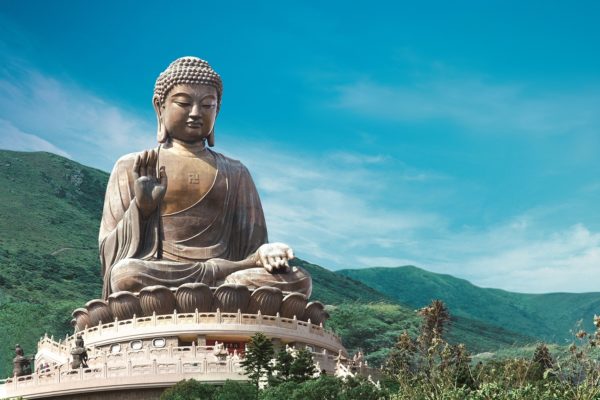 A sharp tongue or pen can kill without a knife.

If you always give you will always have.

At birth we bring our nothing; at death we leave with the same. 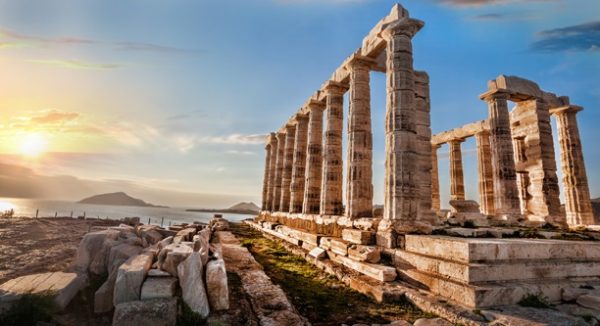 From a thorn a rose emerges and from a rose a thorn.

From a child and a crazy person you learn the truth.

What you wish for when you’r sober, you act-out when drunk.

A library is a repository of medicine for the mind.

Wonder is the beginning of wisdom.