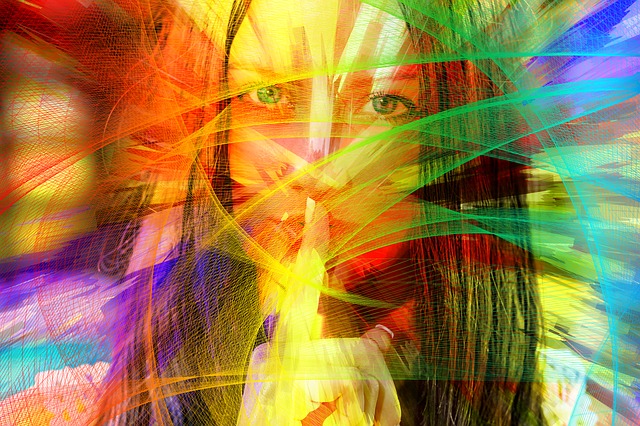 As a species, we are about as different from each other as we can be, yet we still have certain characteristics that remain similar.

Take the signs of the zodiac, for example. Even though we are all unique individuals, we still fall into one of the 12 signs, and each sign has it’s positive and negative aspects.

Virgos tend to be perfectionists, but boy do they work hard. Pisces are a bit difficult to communicate with, but they are some of the most loyal people in the world.

And yes, even with all of our similarities and differences, there are still things that will trigger an unpleasant response if you say them to the wrong sign.

Cancers become easily agitated when people show up too early. They would honestly prefer if you arrive a few minutes late instead of being early. Cancers like to know what is going on around them, and they don’t appreciate being caught off-guard.

Scorpio- “You’re on your own.”
Scorpios are considered the most attached of the 12 signs. They don’t handle break-ups well, and anything that leaves them with a feeling of abandonment send them into a spiral of sadness and anger.

Never get in between a Taurus and their love of food. They are thought of as the “chefs of the zodiac,” and if you upset a chef, there is always hell to pay.

Aquarius- “I’ll clean it later.”
If you’re the type of person who likes to leave a huge mess everywhere you go, don’t expect to have an Aquarius for a friend for very long. They are highly organized, like to have clean spaces, and demand accountability from everyone.

Capricorn- “I need a loan.”
Capricorns are very giving, by nature. They will help you out whenever they can, however they can. Just one thing though- they hate lending money, and they can’t stand moochers. If you’re going through a rough patch, expect some helpful advice from your Capricorn friend, not a handout.

Sagittarius- “That’s not fair!”
Your Sagittarius friend does not want to hear any of your complaining and you won’t get any sympathy from them. They know life is hard. Instead of telling them why life isn’t fair, take a page from their book and keep moving forward.

Aries value people keeping their word, and punctuality. They last thing they want to hear is how you’re running late. The only thing worse? Making them late.

Pisces- “So she said…”
Pisces consider trust a major issue, and they respect other peoples privacy. They don’t want to hear the latest gossip, and your friendship won’t last very long if that is your main topic of conversation.

Libra- “Turn it down.”
They listen to music to escape, and to feel something different than the norm. So, they like it loud. Asking them to turn it down is like asking them silence a part of their soul.

Virgo’s don’t want to argue, but if you don’t present some valid reason and logic, they are going to shut you down. If you’re going to say “actually, that’s not true,” you better have some darn good proof in your corner to back you up.

Leo- “You look okay.”
If you aren’t going to tell them that they look incredible, or amazing, don’t say anything at all. Leos like to look their absolute best, and if you make them feel like they failed, they’ll probably resent you, and their outfit.

Gemini- “What do you mean?”
Geminis are very direct people. Chances are, if they have said something to you, they said exactly what they meant. Asking them to clarify is only going to frustrate them.