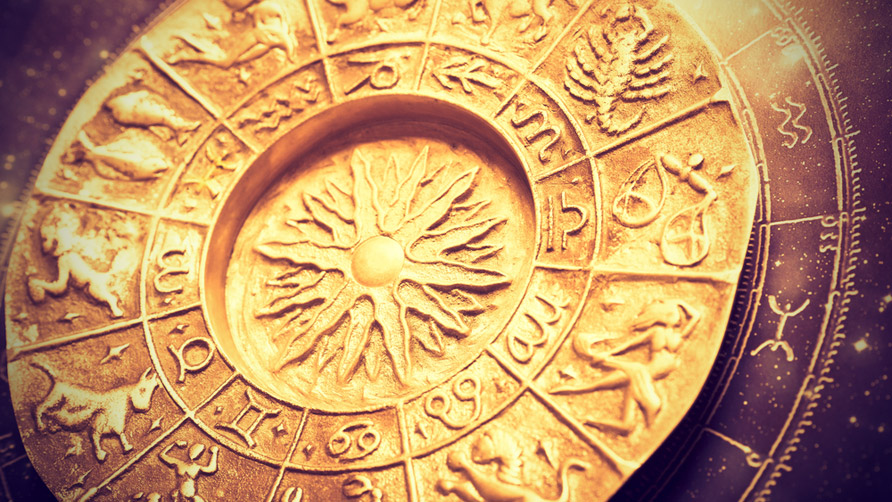 Everyone has characteristics that are unique to them, and even when certain things are the same (such as family or environment), no two people are alike. Astrology can predict ways in which people of the same sign are alike.

Aries (March 21 – April 19): It isn’t that an Aries should be the boss — it’s that they have an overwhelming need to lead. Aries are natural leaders and everybody knows it. What they may not know is that if you’re an Aries and you aren’t in charge, then you will do almost anything to change that. Just remember, Aries: It’s not okay to crush anyone on your way to the top.

Taurus (April 20 – May 20): Any sign represented by the bull has got to be stubborn Tauruses are that, squared. But what people might be surprised to learn about you is your love for pretty things, and that one way to get a Taurus to budge is to suggest they go buy themselves a new piece of jewelry or send them a bouquet of flowers.

Gemini (May 21 – June 20): Gemini love to talk and are often able to convincingly sell both sides of the story. They will tell you what you want to hear, then turn around and tell you everything you absolutely don’t want to hear. Gemini, you can’t control the words that come out of your mouth but try to remember to coat them in kindness.

Cancer (June 21 – July 22): Cancers have a tendency to internalize not just their own emotions, but everybody else’s. Being empathetic is great but it can also be incredibly draining. Make sure you give yourself time each day to decompress and make sure to release all those emotions you’re holding.

Leo (July 23 – August 22): Once a Leo sets their eyes on the prize, they never let go. If it’s a life partner, they will continually break-up and get back together. If it’s something more tangible that they want, they will stop at nothing to get it. It’s not much of a stretch to suspect that Lucious Lyon of Empire is a Leo, and his ex-wife Cookie is, too. These two characters are driven, and while they can be charming, nobody better get in their way.

Virgo (August 23 – September 22): Virgos are good people: solid, trustworthy, and down to earth. You can trust a Virgo with your life. However, Virgos can go into hermit-mode and decline all social invitations. Don’t take it personally if your Virgo friend once again bailed on your birthday party. They’ll be there when you need them, just not if there’s a bunch of strangers.

Libra (September 23 – October 22): Libras are rational, and like things to be balanced and fair. Libras aren’t cold, they just don’t get why you’d follow your heart when you know in your head it isn’t a wise decision.

Scorpio (October 23 – November 21): Scorpios are the ultimate truth-seekers, and they’re scary good at detecting a lie. Scorpios are passionate but sometimes those passions are channeled into negative emotions like jealousy and obsession. If their partner or significant other is truthful with them, everything will be great. If not, watch the hell out.

Sagittarius (November 22 – December 21): Sagittarius love to just get up and go on an adventure. They hate to be tied down and their wanderlust can make it difficult for them to commit to one person. If you want a committed relationship with a Sagittarius, be ready to drop everything and just go. If they see that you can play by their rules, they won’t feel tied down but that they’ve found an emotional travel companion.

Capricorn (December 22 – January 19):Capricorns are the most-likely-to-succeed sign of the entire zodiac. If they begin something, they end it, even if they have to stay late to do so. Because they’re so goal-orientated, they need to put things like sex and “show him how much I love him” on their to-do list, or their life will only be about work.

Aquarius (January 20 – February 18): Aquarians love humanity in general but sometimes find it difficult to express love to the objects of their affections. It isn’t that they don’t feel love, it’s just that they don’t feel the need to express it in showy or demonstrative ways. The know they’re the off-kilter ones in any group, but they secretly enjoy being different than everybody else.

Pisces (February 19 – March 20): Pisces are extremely creative and thrive on artistic passions such as painting, acting, singing and just plain creating. Pisces can get totally caught up in their imaginations, and sometimes need to be pulled back to earth. They can’t help it; the space in their head is a pretty cool place to be.

This work by In5D is licensed under a Creative Commons Attribution-NonCommercial 4.0 International | Featured image source