We always hear about Mercury going retrograde and causing drama, but the planet to blame right now is MARS.

Mars has not gone retrograde in nearly two and a half years. During that time, it’s been in direct motion. Meaning, the ruler of action, ego, and desire has been pretty straight-forward with its intentions and motivations. But, now comes the tricky part.

Mars went retrograde in the sign of Aries a few days ago on September 9th, and it will stay this way until November 13th.

It’s time to dig deep within and embrace what makes us happy, which may result in finding solace in unexpected endeavors. On the flip side, we all will have mini temper tantrums here and there, due to the fact that Mars is slowing down. Beware of how you treat others, and try to avoid judging yourself too harshly during this transit — it’s a rough time for everyone.

During this time, we might feel hesitant about taking action, and we may second-guess our instincts or our natural impulses rather than act upon them. 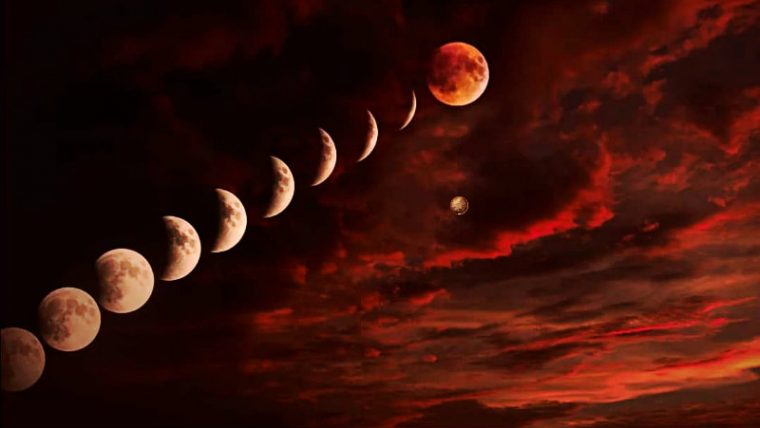 There is definitely going to be a stronger focus on the past while Mars retrogrades, and this is a good thing to a certain point if we are taking a lesson from past experiences. However, it’s better not to put too much energy into rehashing those things that can’t–or shouldn’t–be changed.

There can be a stronger desire than usual to go back to “fix” old problems and especially disagreements. Returning to old relationships that didn’t end well or that otherwise broke down may not be the best idea, although it can be tempting, as the problems may seem easier to resolve or non-existent. However, after Mars’ direct turn, the frustrations can emerge once again.

How can I make the most of this Mars Retrograde in Aries? 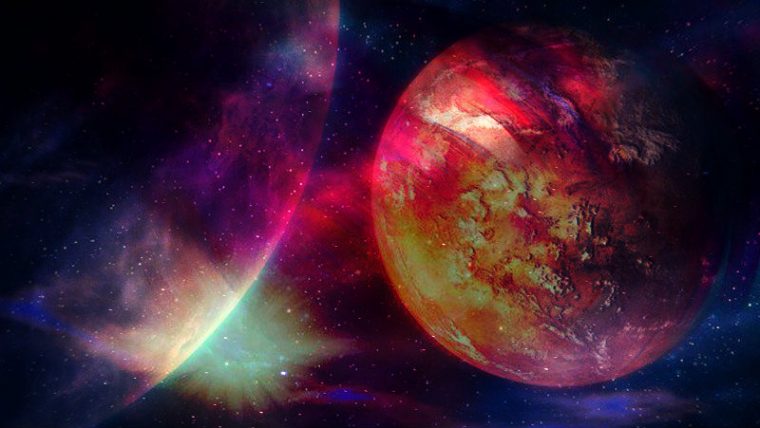 Retrograde cycles are an important part of the unfolding story of our lives, and connecting ourselves with the rhythms of the planetary movements helps us to unlock the power of the planets to guide and help us shape our destiny. There is a time for action when planets are direct, and a time for rest and reflection when planets turn retrograde, and this is especially true for Mars.

Even though you might find it difficult to keep this in mind, it is important to remember that conflict will likely not be productive during this time — instead, what focus on introspection. Do as much planning right now as you can, organizing behind the scenes to get ready for a time when your efforts will pay off. And if you want to do Mars retrograde right, spend time with yourself by focusing on what you really want. Trust yourself. 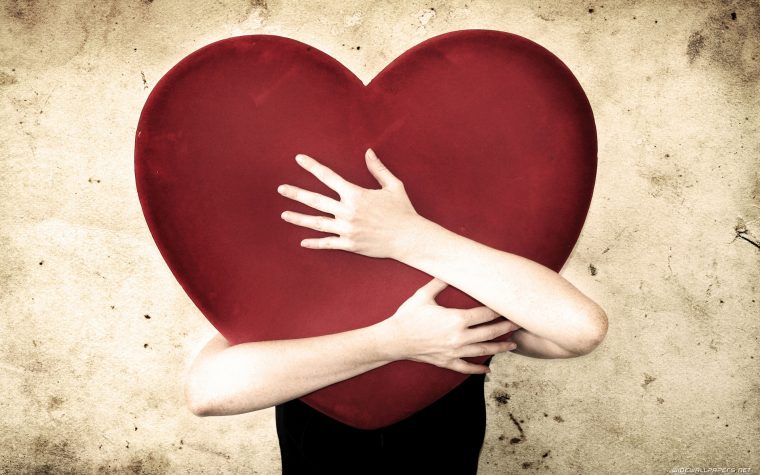 One of the most frustrating feelings that Mars retrograde brings is uncertainty. When your energy levels drop, you may feel guilty and wonder what happened to your drive to save the world. It’s still there, just in a different form, as your Mars side hibernates. It sounds corny, but remember that this too shall pass. If during Mars retrograde you start to question a relationship, job, or political group that you usually feel connected with, don’t make any major decisions until it’s over. Instead, use the period to reflect and take action after the retrograde ends.

This too shall pass.