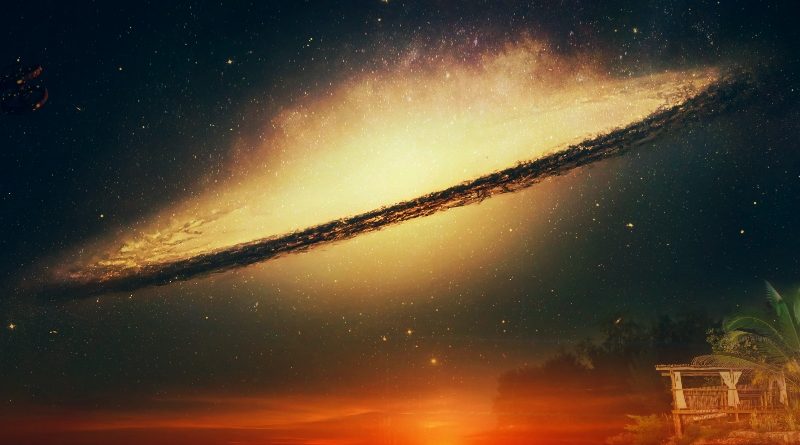 All of these incredible cosmic events are happening right now, and if you don’t want to miss them, here’s the information you need.

Let’s start with the full moon, since that will be happening first. You may have noticed last night, the moon was incredibly bright for most areas of the world.

The December Full Moon is the last Full Moon of the year, the decade, and before Eclipse Season begins.It carries strong release energy and falls on the 12th, depending on your timezone, in the sign of the twins, Gemini. 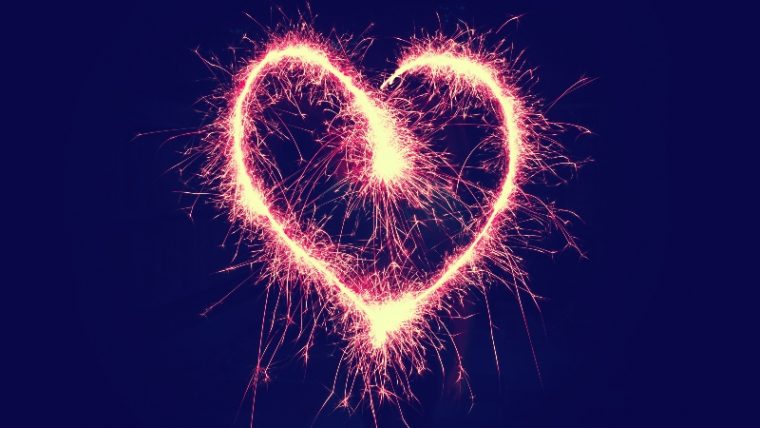 Then, we have the ‘wound healer,’ Chiron, going direct.

When Chiron went retrograde on July 8th in the sign of Aries, it was a process of going back over old wounds and reactivating sore spots. Situations may have reoccurred as a way of testing you-had you really dealt with that vulnerability? Maybe you found yourself fighting the same battle.

Now as Chiron moves forward it will once again align with Aries. So even though you’ll be going over the same ground again, there should be a sense of progress and increased courage. Now you know what to expect and you’ve been tested and tempered.

As Chiron moves forward, watch for an increase in motivation or a feeling that you’re ready to confront what’s made you vulernable. Chiron is also the teacher, so you can look at these transits as an ongoing lesson. What wisdom have you gained from the review? 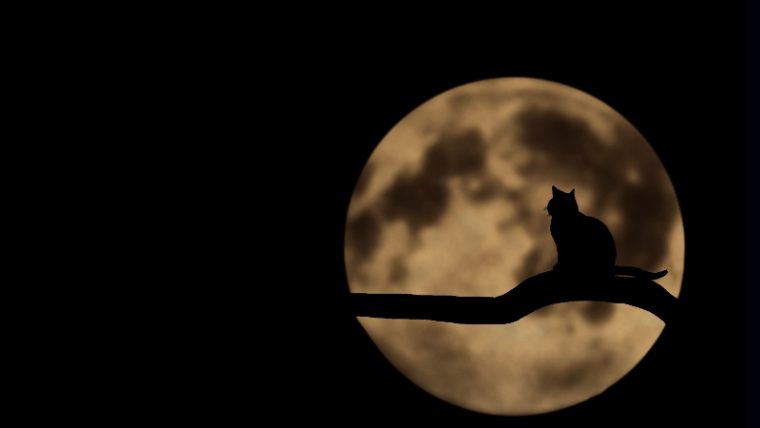 Next, we have the superstitious Friday the 13th happening tomorrow.

Friday the 13th is right around the corner, and while most of us are in a festive mood, there are some who worry about what days like tomorrow can bring.

According to folklorists, there’s no written evidence that Friday the 13th was considered unlucky before the 19th century. The earliest known documented reference in English appears to be in Henry Sutherland Edwards’ 1869 biography of Gioachino Rossini.

Still, Friday has always gotten a bad rap. In the Middle Ages, people would not marry – or set out on a journey – on a Friday.

There are also some links between Christianity and an ill association with either Fridays or the number 13. Jesus was said to be crucified on a Friday. Seating 13 people at a table was seen as bad luck because Judas Iscariot, the disciple who betrayed Jesus, is said to have been the 13th guest at the Last Supper. Meanwhile, our word for Friday comes from Frigga, an ancient Scandinavian fertility and love goddess. Christians called Frigga a witch and Friday the Witches’ Sabbath.

In modern times, the slasher-movie franchise “Friday the 13th” has helped keep friggatriskaidekaphobia (the fear of Friday the 13th) alive. 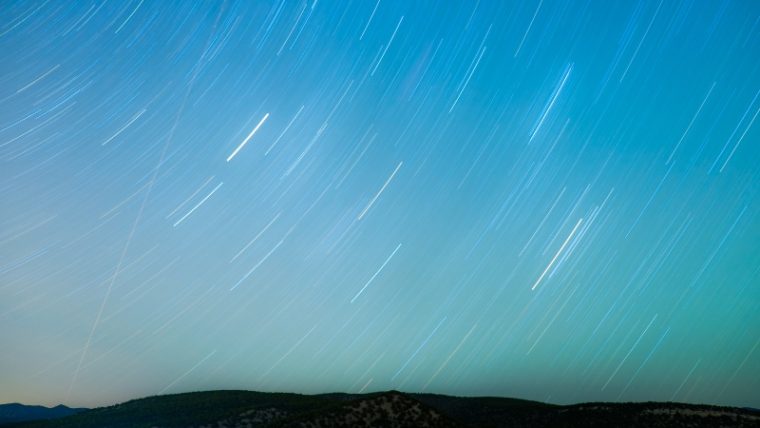 Finally, we end with a bang, thanks to the stellar Geminid meteor shower.

Get ready to watch one of the year’s best meteor showers. The Geminids peak this Friday, December 13, marking the final meteor shower of the decade.

Unlike most meteor showers, the origin of the Geminids stems from an asteroid rather than a comet. The Geminid meteor shower occurs every year when the asteroid 3200 Phaethon — named after the Greek myth of Phaëthon, son of the sun god Helio — passes by the sun, leaving behind a dusty trail for Earth to pass through.

According to NASA, it’s considered “one of the best and most reliable annual meteor showers.”

The Geminids can be seen at night or early morning across the globe, but are strongest in the Northern Hemisphere. The shower is active and impressive all week, but will peak the night of Friday, December 13 into the morning of Saturday, December 14.

Unfortunately, December’s full moon, also known as the Cold Moon, occurs just one night prior to the meteor shower, which means visibility will be more difficult than usual. The moonlight will overpower some of the fainter meteor trails, but stronger ones should still be visible.