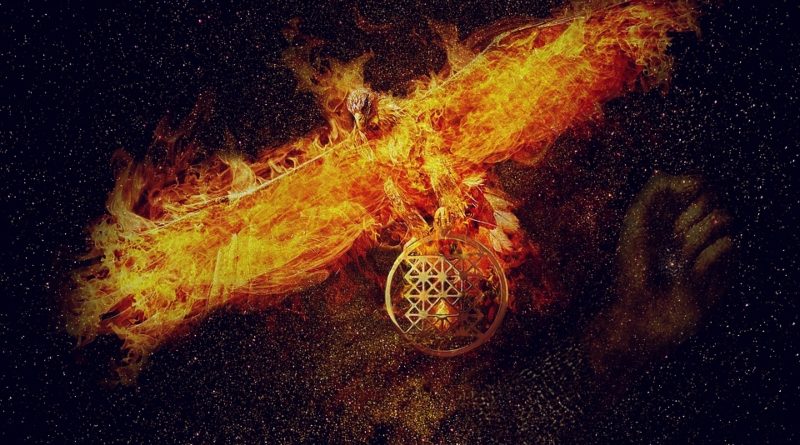 It’s been one hell of a month so far, and even though you probably feel like you can’t take any more, there’s one more big surprise you need to be aware of with this New Moon.

I know. This month has been a nightmare. Ups and down, relationships and friendships crushed to a dusty pulp, lives torn asunder by truths being revealed…it’s been downright brutal for all of us.

Now we have a New Moon in Scorpio which is about to add another dose of “what the fluff?” to our daily lives. Then, a few days later we can expect Mercury Retrograde…on Samhain/Halloween. Seriously, this month is testing all of us and pushing us to our absolute limits.

The Scorpio New Moon falls on October 27-28th and brings strong waves of energy that we will feel deeply to our core.

This could be an especially challenging new moon for relationships. An increased need for personal freedom and greater independence could create distance between partners and even separation. Selfishness and egotism will not help matters but are likely with a new moon opposite Uranus.

The best way to deal with this unpredictable influence is flexibility and a willingness to adapt to changing conditions. Although initially upsetting and you may resist change, it may offer a better way forward if you keep an open mind.

What does Scorpio energy mean?

Scorpio is ruled over by the Scorpion, but there are two other archetypes for its energy too- the Eagle and the Phoenix.

Scorpio is the sign of transformation so it makes sense that it transforms too. It moves from the Scorpion that is ready to defend itself with its pincers or sting with its tail, into the Eagle which is able to soar high and seek out dangers from miles away. Then, it enters the darkness and turns to ashes, where it eventually rises up as the Phoenix.

It is this journey of metamorphosis that we are being guided to walk down too, no matter what unfolds for us under the dark Moon. 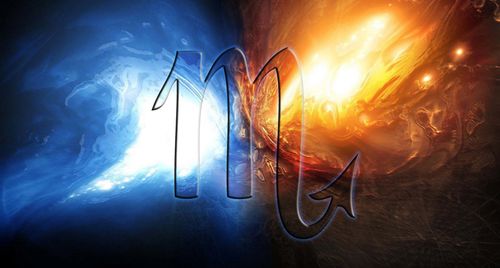 Scorpio is a sign of truth telling, skin-shedding, transformation, regeneration, and owning our entire being: light and shadow. It has no interest in superficiality or hiding.

Under the dark Moon, we are softening; we are coming into ourselves more; we are realizing a new truth, and learning to see the world through a different lens…as uncomfortable as it may be.

As this energy can be intense, we have to be mindful of not allowing ourselves to become controlling, aggressive, hostile, or acting with our ego in the lead.

We have to remember to shift our awareness from the small Scorpion to the rising Phoenix. Embrace your full power, once again, and remind yourself of who you really are. No secrets, no hiding in the shadows, no masks. Time to be reborn.