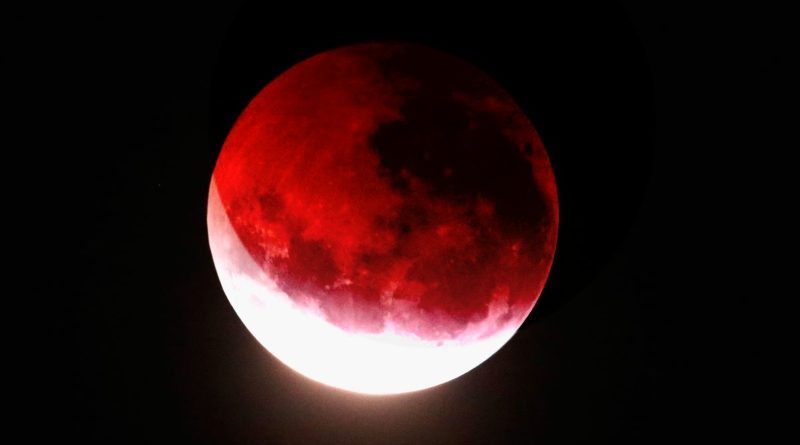 We are blessed with a special celestial treat in the next 7 days- a Full Moon in Capricorn AND a half-blood Thunder moon eclipse!

On July 16th, the world is going to get a little crazier. Well, at least it will probably feel that way.

AstroSeek tells us, “You might have a strong need for being useful to the society and you look for justification in the outside world. You may underestimate what you want from yourself and for yourself. Shyness may be accompanied by resentment of the fact that others ignore you. Do not seek approval from the outside, it will not help you get rid of your doubt and it is harmful to you. You have to trust your inner values.” Hmm… I’ll keep those things in mind.

This partial lunar eclipse is a “half-blood” moon, and it’s a truly strange-looking spectacle coming soon to a night sky near you. Possibly. 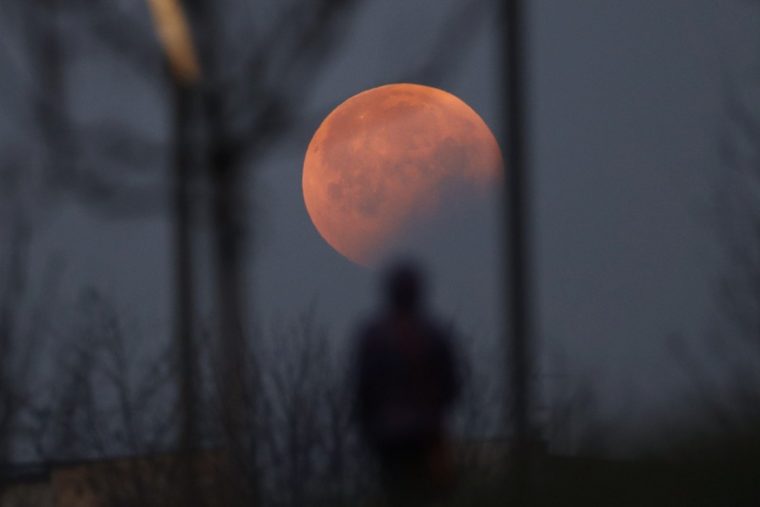 What is a partial lunar eclipse?

It’s when some of a full moon drifts into Earth’s umbra, its shadow’s dark core, which its always projecting into space. When it comes to eclipses, shadows have two parts, the darkest central core called the umbra, and the outside, more diffuse shadow called the penumbra. During a penumbral lunar eclipse, a full moon loses its shine somewhat as it moves through that shadow, then regains it as it moves away.

During Tuesday’s partial lunar eclipse, the full moon will partly enter Earth’s umbra. As well as losing its luster, the full moon will be half-lit by the sun, and half-lit by sunlight coming through the Earth’s atmosphere. It will be a copper-red on the top, and bright on the bottom, but unlike half-lit First Quarter or Last Quarter moons often seen in the sky, the “Half-Blood Thunder Moon” will be split down the middle by the gently curved outline of Earth’s shadow. You can literally see Earth’s shadow carve through the moon. 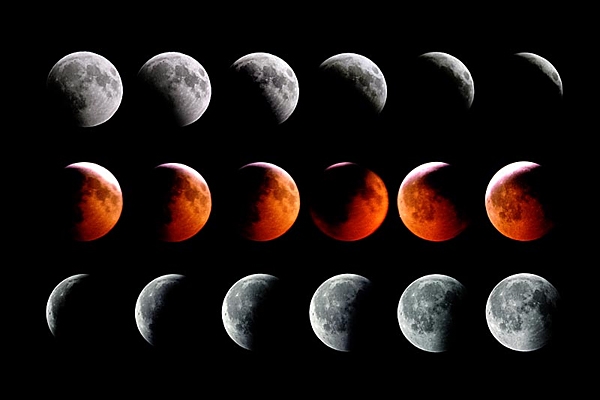 What’s so special about the ‘Half-Blood Thunder Moon Eclipse?’

“It will literally be the top half of the Moon that’s obscured,” says Tom Kerss, an astronomer at the Royal Observatory Greenwich in London, and author of Moongazing: Beginner’s guide to exploring the Moon. London will get to see the “Half-Blood Thunder Moon Eclipse” arguably at its oddest, as it rises in the east.

“So you’ll get this very strange grinning smiley face moon in the sky sitting really high up,” says Kerss. Will it make people freak out? Probably–it’s the weirdest thing. People are not going to like it. “If it’s clear and people don’t know about the eclipse, when they see the moon rising looking like that they’re going to freak out,” says Kerss.

The next total lunar eclipse visible in North America? That’s on May 26, 2021, but only for about 15 minutes.