According to the Zodiac sign you were born under and which natural element it belongs to, you will have a particular set of personality traits and characteristics.

You may know there are 12 signs of the zodiac, but do you know the element of each sign? There are four elements: fire, earth, air, and water, making what is called a triplicity of three signs per each element.

Knowing these little stats can make astrology a lot more understandable, and help you understand your personality aspects. Which element is your zodiac sign?

We are going to give a brief summary of each element and the three signs connected to them, then if you scroll down, you will see the specific traits for your zodiac sign. 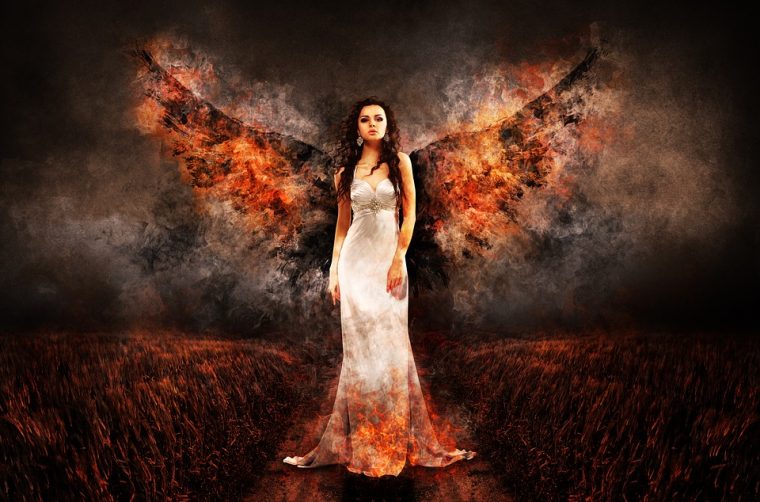 Like fire itself, fire signs tend to be passionate, dynamic, and temperamental. Fire can keep you warm, or it can do great destruction. While fire burns out quickly without fuel to keep it going, it can also regenerate its power from the ashes. A single spark can set off a forest fire. As a result, fire signs need to be nurtured and managed carefully. 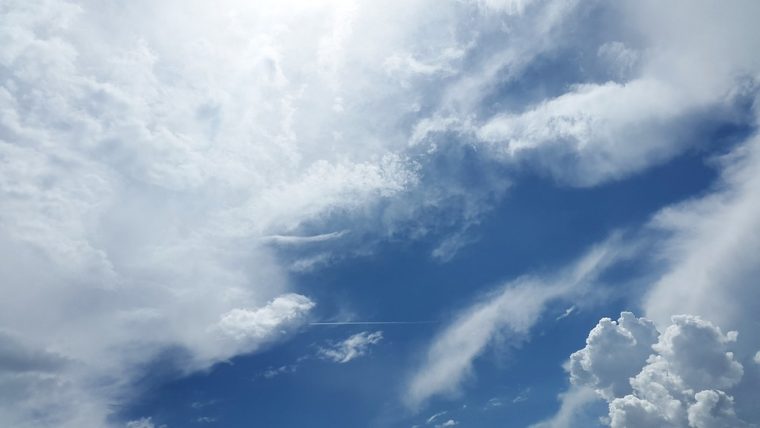 Air signs are all about action, ideas, and motion—they are the “winds of change.” When a strong gust hits you, you can’t help but move. While some within their ranks may be true-life “airheads,” others are as powerful as a gravity-defying G-force. Air signs bring everyone a breath of fresh air when things start to get stale. Like the breeze, you can’t quite catch them, and you never know where they’ll drop you once they sweep you up. It will almost always been an adventure, though. 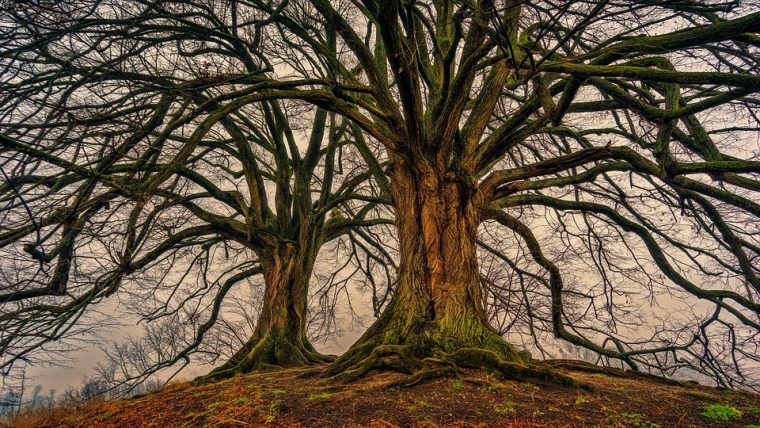 Earth signs keep it real. They are the “grounded” people on the planet, the ones who bring us down to earth and remind us to start with a solid foundation. Slow and steady, these “builders” are loyal and stable, and stick by their people through hard times. On good days, they’re practical; at worst, they can be materialistic or too focused on the surface of things to dig into the depths. 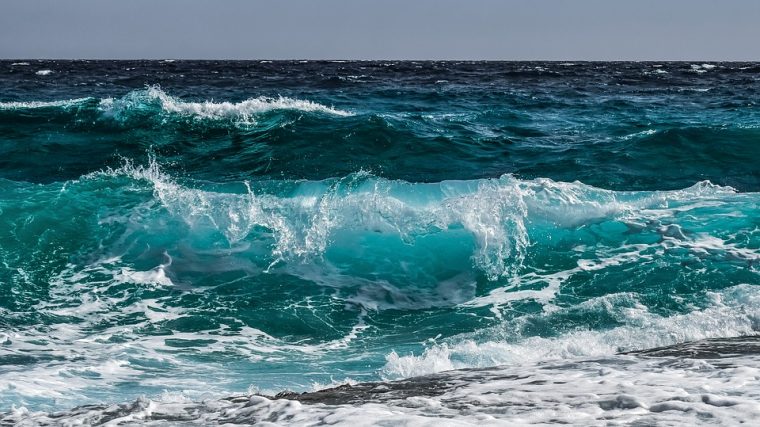 Intuitive, emotional and ultra-sensitive, water signs can be as mysterious as the ocean itself. Like water, they can be refreshing, or they can drown you in their depths. These signs often have intense dreams and borderline-psychic intuition. Security is important to them—after all, water needs a container, or it dries up and disappears.

Below are the individual Zodiac Sign personality aspects related to Elements: 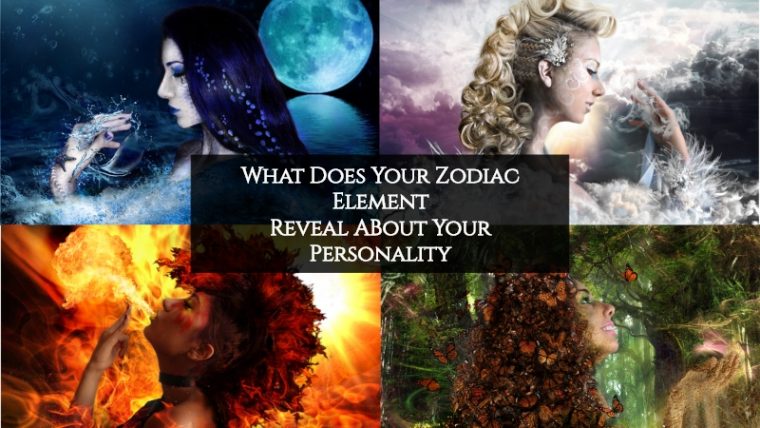 Initiating the wheel of the zodiac, Aries is the ultimate go-getter and fire-starter. The Ram catalyzes action, inspiring and motivating others with its own passion and enthusiasm. Both Cardinal and Fire signs tend toward impatience, and this can be Aries’ shadow side.

Maintaining on the earthly plane, Taurus is the steward and conserver of natural resources, as well as a master of money management. The Fixed Earth combination makes the Bull the most susceptible to stagnancy and stubbornness, leading to the not-entirely-unfounded stereotype of this sign.

Both mutability and Air are associated with communication, making Gemini the consummate connector, able to relate to diverse people on multiple levels. The open and flexible mind of the Twins can perceive any situation from numerous perspectives … and that perspective will change again and again in the blink of an eye.

Cancer’s nurturing leadership finds expression in the domestic realm of home and family and in the world of the emotions. As the archetype of the Great Mother, Cancer represents the ultimate power of feminine creativity. The shadow appears when nurturing becomes smothering, or when it’s used as a means to control others.

Picture Leo as the hearth, the fire in the center that magnetizes everyone toward it by radiating heat and light. Leo keeps the fire going by organizing and maintaining enduring structures for leadership and creative expression. An imperial “my way or the highway” attitude is the Lion’s shadow.

A pragmatic Earth sign, Virgo applies her mutability toward improving herself, others, and the planet, making life more efficient and functional. Virgo can go too far when she tries to change everyone and everything in her world. Acceptance and higher vision are the antidotes.

Libra, the ultimate party planner, initiates action on the social and cultural level. Count on Libra to connect the people who most need to meet each other. Libra organizes activities that will lead to justice, peace, and harmony, forever seeking to balance the scales.

The sign of emotional attachment, merging, and bonding, once Scorpio has strong feelings about someone or something, they are unlikely to change. Despite being a Water sign, Scorpio’s fixedness makes it hard to go with the flow. A periodic review and release of stagnant emotions is recommended.

The Mutable-Fire combination makes Sagittarius perhaps the most restless sign of the zodiac, eternally searching for higher truth and broader horizons. Globetrotting Sag connects with foreign people and cultures, exchanging perspectives on the meaning of life. Putting philosophy into practice is the Archer’s challenge.

Applying leadership skills to the earth plane, Capricorn is the empire builder. The Mountain Goat aims for the very top, launching projects that will have a lasting impact in the physical world. Remembering to value the inner realm of feelings — especially happiness — leads to true success.

The supreme social organizer, Aquarius creates and maintains lasting structures for groups and organizations. Although associated with revolutionary ideas and ideals, Aquarius can become overly fixed in the mental realm and needs to remain open to differing perspectives.

As mutable Water, Pisces is the sign that most easily goes with the flow — perhaps too easily at times. Pisces communicates with the unconscious realm of dreams and imagination and often reports back to the waking world the vision that has been discovered through music, art, and poetry.