We all have something we are naturally good at, but finding what that something is can be tricky.

Thankfully, we can always look to the stars for some guidance and helpful advice when we need it most. Like when we want to discover something about ourselves.

Whether it is tuning into people’s problems and helping them come to a peaceful resolution, or always knowing the best way to bring people together, we all have a special talent or gift. Maybe it is something creative? Maybe it has to do with personal passions?

Let’s find out what your secret hidden talent is for your Zodiac sign: 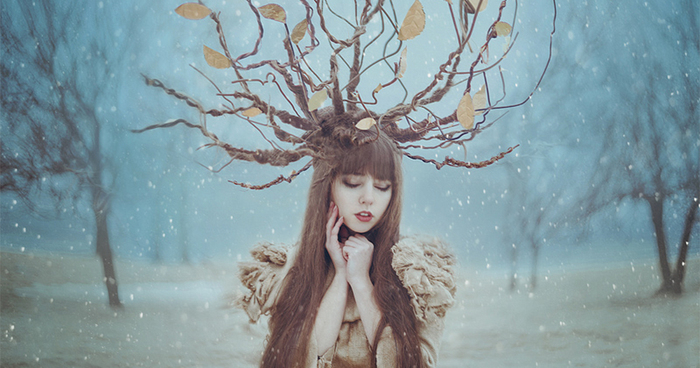 Dreamy, imaginative, and creative, this water sign knows how to express herself through dance. Whether or not you’re a trained dancer, you understand how movement can convey art. And when you’re not feeling so serious, you know how to get down on the dance floor of any wedding or party.

Headstrong Aries is a natural-born leader, either as a CEO or simply a role model among her peers. You can sense when to stand up for what’s right and you’re determined to follow through until you can see real change.

Taurus is a foodie who knows what makes a good meal, which means your hidden talent is cooking. Yum! Your cookies might be the bestseller at a fundraiser, or perhaps you know exactly what wine pairs with which meat.

Being ruled by intellectual Mercury makes you a curious, conscious, and knowledgeable person. Add Gemini to your team on trivia night and she’ll be the one most likely to answer the bonus question during the lightning round.

Cancer is affected by the emotive lunar cycles, meaning you connect at a deeper, more unconscious level. Your paintings would resonate with people. And if you’ve never picked up a paintbrush and don’t think you have the technique, have you ever seen a Jackson Pollock painting?

You know those people who don’t know where to start when they try to throw a party or plan a wedding? That’s not you. You can visualize the right themes, playlist, and decorations long before the RSVPs arrive. 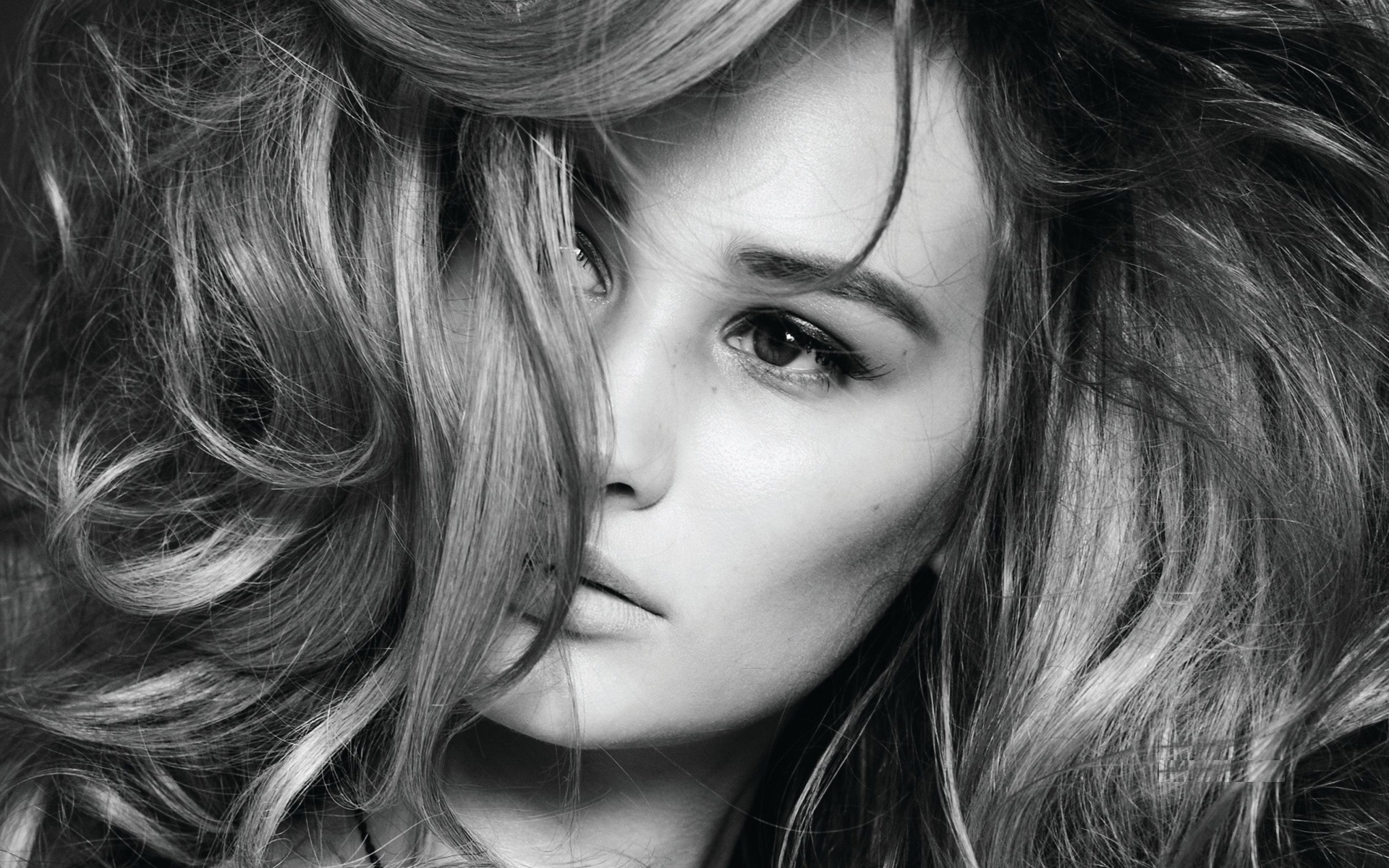 Detail-oriented Virgo has the patience and flair for sleight of hand. Not everyone can pull off a magic trick, but once you learn a few basics, you’ll be the talk of the party. Abracadabra!

Ruled by Venus, Libra appreciates beauty –– both in the process of making art and the final result. Crafts are your hidden talent, be they needlework, carpentry, or pottery.

Magnetic Scorpio is a master of controlling the room, which makes her a natural comedienne. You can tell a memorable story that will make people laugh, if not from the jokes than from the way you tell it. Fellow partygoers often talk about your sense of humor, but without your charm, they usually say, “You just had to be there.”

Your perceptive intuition makes you the best gift-giver among your friends. Sagittarius knows exactly which present works best for each person’s birthday. Santa Claus ought to arrange a meeting between you and his workshop elves.

Everyone seems to think she’s a great driver (even the terrible ones), but you actually are. Your calm, cool, and collected nature makes you the one who should be behind the wheel on your next road trip with your girlfriends.

There may not be an exact science behind this, but forward-thinking Aquarius seems to have a sixth sense about predicting the future. You can sense patterns easily, which comes in handy for Oscar bets, fantasy sports, and cards games.