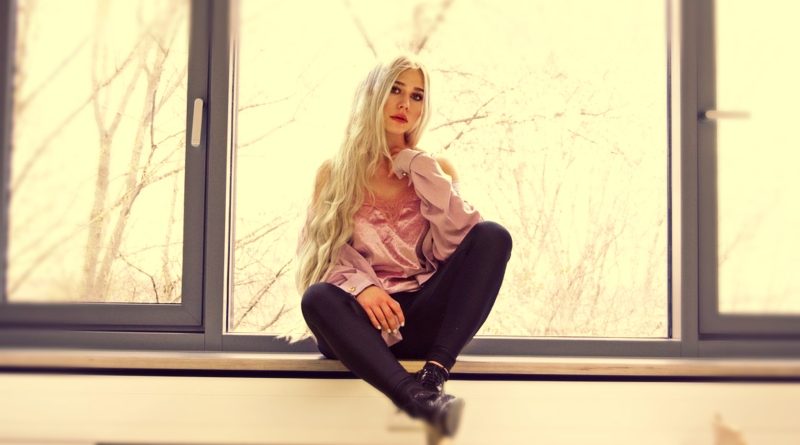 2019 can be your year to do everything you ever dreamed of- even finding your soulmate.

I believe that everybody has at least one soulmate – someone who doesn’t complete your half, but complements your whole. Just remember that finding the person who’s truly right for you isn’t an overnight process, but here are some ideas on how to further open yourself up to the possibility.

You’re in no rush to find your soulmate – you depend on yourself alone. You also feel a bit nervous about opening your heart to love for fear of getting attached. In order for you to attract your soulmate, you must first allow yourself to be vulnerable. Know that you can still fall in love without losing yourself.

As a Pisces, you already exude love and compassion in everything you do. Your dreamy energy would entice anyone to want to learn more about you. Just remember to also stay grounded in your quest for love – it’s not always rainbows and butterflies.

You have a powerful energy about you that leads you to take on an ‘alpha’ role in a relationship. You will ultimately draw your soulmate in when they find that you can also allow them to take the reins every now and then.

A Taurus already knows who their soulmate is – they just might not fully realize it yet. This is because you don’t just jump into relationships, most that you’ve had have been built off stable friendships. In order to attract your soulmate, you should continue putting all of your effort into first building solid friendships. Your soulmate may come from the strongest of these bonds.

You have an insatiable thirst for knowledge, and you meet many souls in the process of seeking out all the information you desire. Continue opening yourself up to new and varying personalities. You’re bound to come across your Prince (or Princess) Charming sooner or later.

Though it may be tempting for you to stick to routine and retreat back home where you’re most comfortable, it’s OK to crawl out of your shell every now and again. Your soulmate is out there – you just gotta show yourself!

The best relationships thrive on give and take. You love feeling pampered and lavished – whether it be with gifts or attention. But be open to showering your soulmate with love as well.

We are our own worst critics, and you of all signs know how true that is. But it’s important to love yourself – flaws and all (we all have them!). When you first fully embrace yourself, you will be in a better position to love someone else – your soulmate.

You’re known for keeping the peace in all your relationships. Balance and harmony is important, Libra, but it’s often necessary to take a strong stand on things, even if others may not agree. Attract your soulmate by letting your confidence shine through as you make tough decisions.

You’re passionate about many things in life – which may get a bit out of hand at times. You tend to bounce between two extremes, so people either see you at your best or worst. An even-keeled approach isn’t a bad idea when it comes to inviting love in, that is until they get used to your wild sides!

Sagittarians crave excitement in their lives. The best way to find your soulmate will be to keep trekking on the adventures you’re already used to. The person that you’re meant to be with will also have a thirst for discovering new things.

It may sound hard to juggle a relationship on top of all of your other goals you’re seeking to accomplish. But love doesn’t have to be taxing – when you find your soulmate, love will feel ‘easy’ and 100 percent worth it. Take a chance.