On November 8th and the 9th, Jupiter, the planet of expansions and divine truth will enter its home sign of Sagittarius. This is going to be a massive shift that will affect all of us in a big way.

Archeia Aurora from LoveHasWon tells us, “As Jupiter heads home into Sagittarius, humanity will be awoken from their deep slumber of unconsciousness. While Jupiter has been moving through Scorpio for the past 12 months, it has expanded our emotional depths, it has shed light on all of the darkness within ourselves and the planet, and has exposed deep secrets and corruption that had to come to the surface. This is has kept much of humanity stuck in these lower states of hopelessness and fear, but these were necessary to come up for release. Now, Jupiter will be calling for us all to flip our perspective from focusing on the lowest to focusing on the highest.”

Jupiter is the biggest planet in our solar system by a long shot — and, astrologically speaking, its sphere of influence matches its size. The red giant’s expansive energy, which touches matters of faith, wisdom, truth, and dissemination of information, often seeks to uncover a story and then broadcast it to the world. Since October 2017, Jupiter has been in Scorpio, rooting around in the collective subconscious (Scorpio’s domain) and bringing dark and difficult truths around power and intimacy to light. 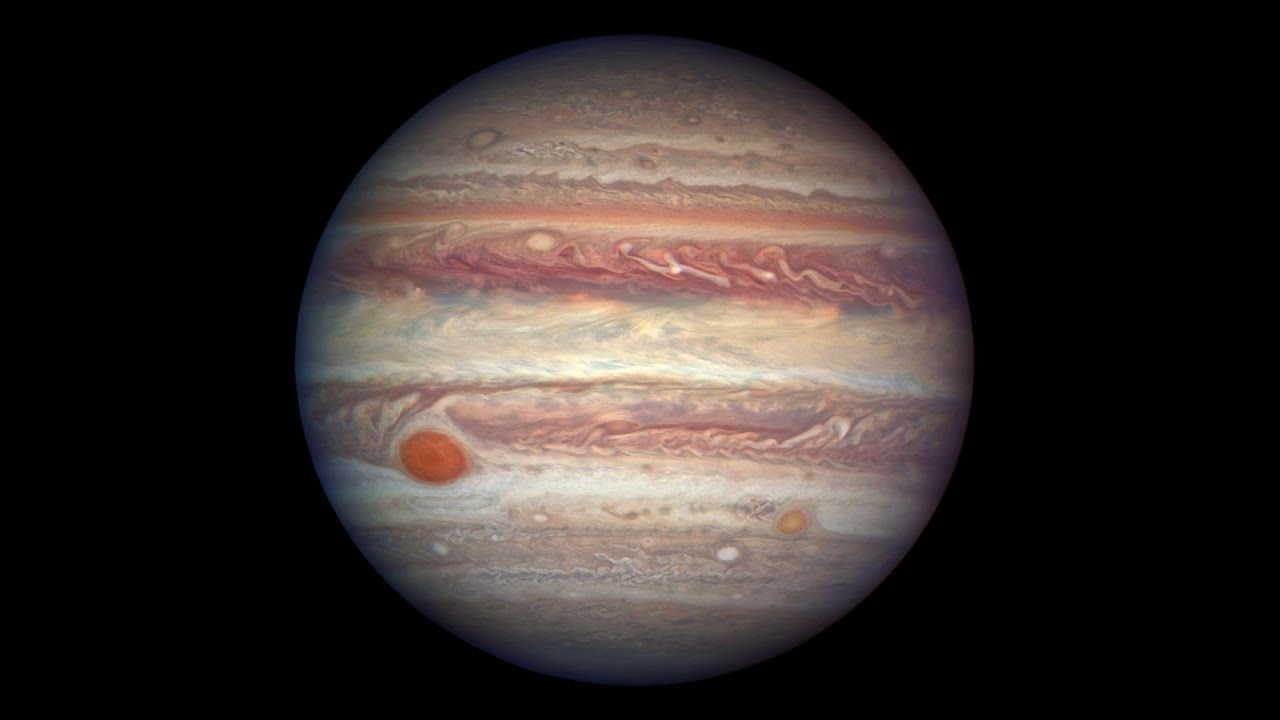 On November 8, Jupiter will redirect its spotlight when it moves from Scorpio into Sagittarius, the sign of adventure, philosophical ideas, and growth. This doesn’t mean that publishers and broadcasters will start reporting on exclusively exciting and positive events. But, there may be more room for stories like that now, Dewhirst says.

With Jupiter in this worldly sign, “people are keener to broaden their horizons and be more open to learning things and taking on a new perspective,” she says. Jupiter sticks around in a sign for about 13 months, meaning the next year could be filled with the pursuits that Sagittarius loves: communications across borders, an optimistic outlook for the world at large, and an enthusiastic, devil-may-care approach to tasks at hand. If you ask us, Jupiter moving into Sagittarius sounds great — but it comes with a caveat. Mars, the planet of action, will move into Pisces on November 16, creating an astrological aspect known as a square with Jupiter. When two planets form a square, it’s said that tensions and conflict can arise between them. In the case of this particular square, Mars may dim Jupiter’s shine, so to speak. Although Mars is normally a very energetic planet, when it’s in a water sign like Pisces, it may put a bit of damper on the fanfare of Jupiter entering Sagittarius — Dewhirst compares it to that anticlimactic moment when you try to light a firework, but the matches are damp.

So, Jupiter’s stay in Sag might kick off to a muted start, but don’t shrug this period off as an astrological misfire. You just have to wait for the going to get good.