Toxic people can seriously drain your energy. Don’t let them weigh you down; try your best to rise above. Here are the people you need to remove from your life (according to your zodiac sign). 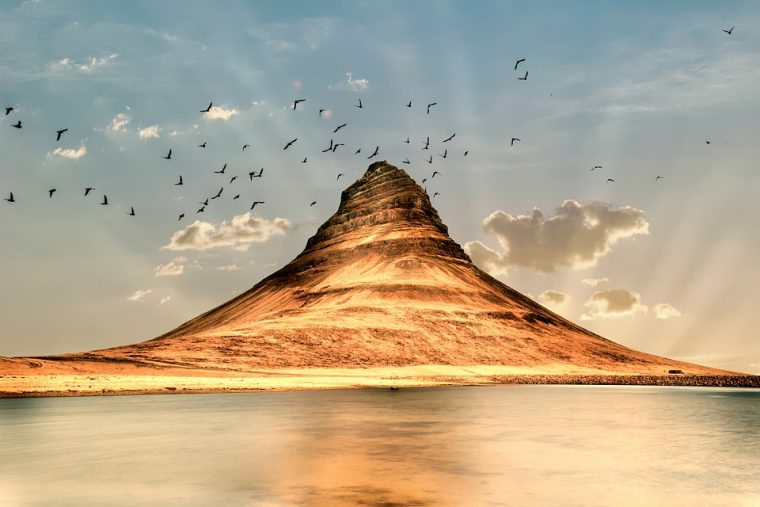 As an Aquarius woman, you are the definition of a trailblazer. You value being independent above all else. Cut off anyone who doesn’t give you the space you need to thrive. If they don’t understand how much your alone time means to you, you don’t need them. You don’t want to be around people who make you feel like you’re suffocating.

You are the sweetest and kindest sign out of the zodiac. You constantly put other people’s feelings in front of your own. Anyone who takes advantage of your sympathetic nature isn’t good for you.

You possess an inherent desire to come out on top in everything you do. The last thing you need is someone who constantly tries to undermine you or your success. 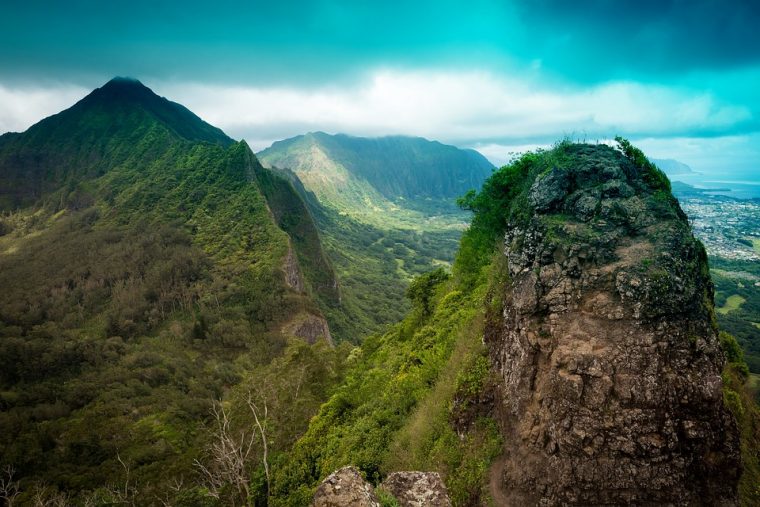 People who consistently lie to you disrupt your sense of stability – and this is obviously a valid way to feel! As a Taurus, surround yourself with people whom you can trust and build a solid relationship.

As a Gemini, you are fun-loving and spontaneous by nature. Cut yourself off from people who drain your positive energy or put you down for having a good time. Remember to be yourself to the fullest extent – and don’t let anyone tell you differently.

As a Cancer, you may feel capable of expressing how you feel to anyone you meet. Anyone who brushes you off for being open about your emotions is toxic.

As a Leo, your confidence is unshakable. You know exactly what you’re capable of, and you’re proud of all you’ve done to achieve it. Drop anyone who makes you doubt yourself and your abilities. 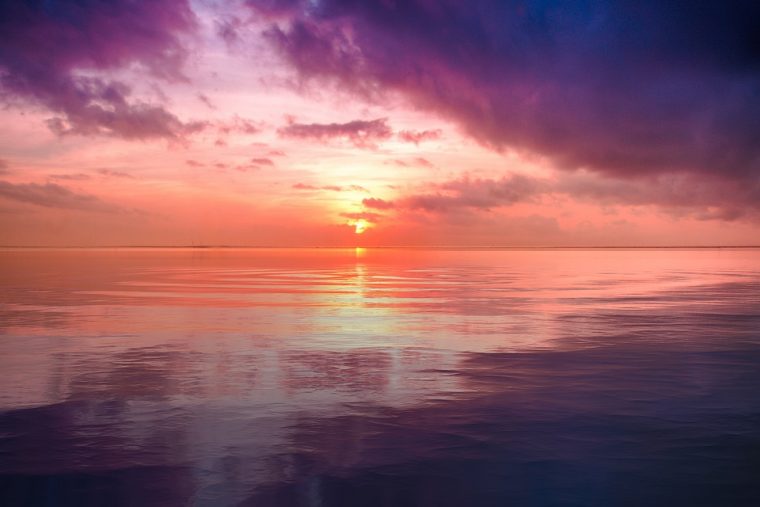 As a Virgo, you analyze everything. This means you’re very perceptive to negative people. Trust your gut and rule out anyone who tries to bring you down or question your way of thinking.

You have the ability to see both sides of a situation, and you love being able to come to some sort of compromise. Because of this, you should cut out any combative and confrontational people – the ones who argue just for the sake of doing so.

Scorpios can have some difficulty placing their trust in people. However, you are known for having exceptional instincts – listen to them. If you feel like someone is dishonest, chances are, you’re right. Don’t associate yourself with these types of people solely for your own comfort.

You feel as free as a bird – and independent too. Distance yourself from anyone who tries to tie you down.

Capricorn women are self-sufficient and hard-working. You place a high value on your work ethic. Cut out anyone who tries to devalue this – it’s only because they’re jealous.