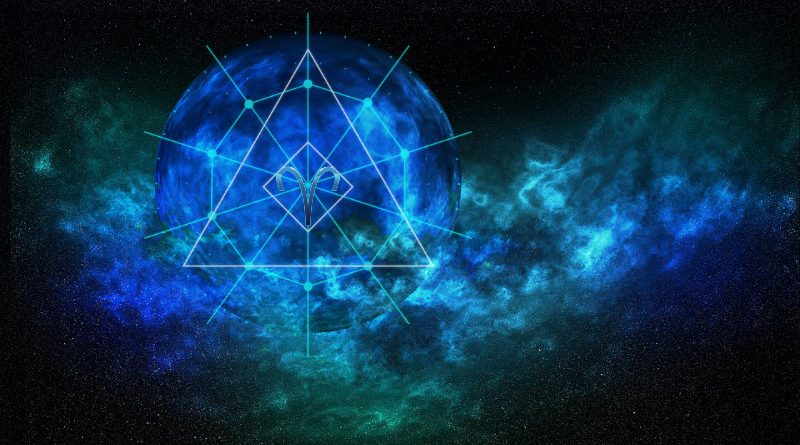 From November 6, 2018 to March 6, 2019, Uranus will spend its final days in Aries before moving on to Taurus officially, and it won’t be back in Aries for another 84 years.

On November 6th, Uranus, the planet of surprise events, radical change and innovation, moves into the fiery sign of Aries. Uranus in Aries is able to create positions of unpredictability, which create challenges if one is not mindful of their own stubbornness. This transit is also in retrograde, which can cause slowdowns and setbacks, as well as connecting us to the past, and reminding us of unfinished business.

That said, you probably won’t feel this retrograde’s influence in the same way that you feel Mercury retrograde. Uranus’ distance from Earth makes its effects on our personal lives pretty subtle, if not downright sneaky.

You might find yourself coming around on a plan you initially resisted or you might learn something new that leads you to view a change at work in a whole new light. These shifts in your mindset will occur gradually and may seem minor at first, but they’re likely to lead to bigger, even major, progress. For the record, when we say “progress,” we simply mean forward movement — Uranus likes to affect great change, but it’s less concerned with who benefits from it. With luck, you’ll receive the cues of this retrograde and learn to roll with the good and the bad that comes your way. 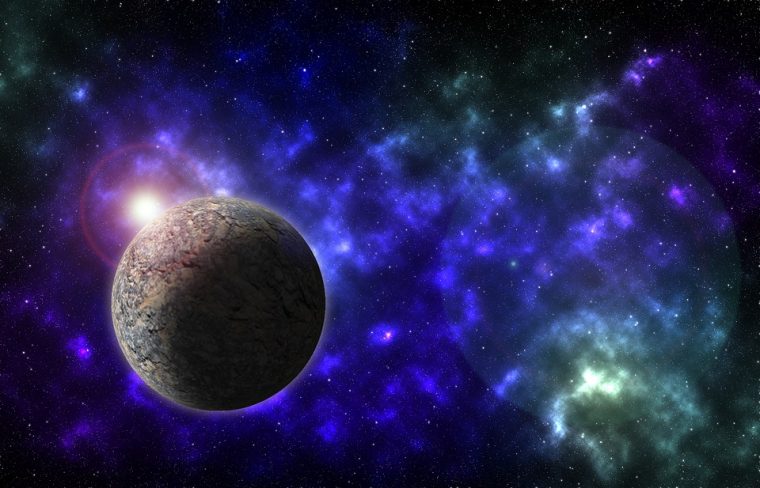 It’s time to face our fears and change the things that aren’t working so we can become who we really want to be. This is true on both a personal and global scale. If you’re in a bad relationship, stuck in a job you don’t like, living in a place that doesn’t feel right, or spending time with the wrong people, Uranus will alert you to this in coming months.

Uranus Retrograde is about getting real, facing our fears, and getting rid of whatever it is that no longer works for us in an effort to become who we want (or who we were meant) to be. Uranus Retrograde in Aries is like being given a cosmic nudge to do our own thing and express our individuality. If we’ve been feeling restricted in a certain area of our lives, this retrograde period will fuel our desire to rebel.

During Uranus Retrograde in Aries, we may each ask ourselves: Is my relationship holding me back? Is my current job preventing me from the kind of success I really want? Have others’ opinions stopped me from moving forward with an aspiration? Uranus Retrograde in Aries will shake things up, encouraging us to make changes in any areas of our lives that aren’t personally fulfilling. 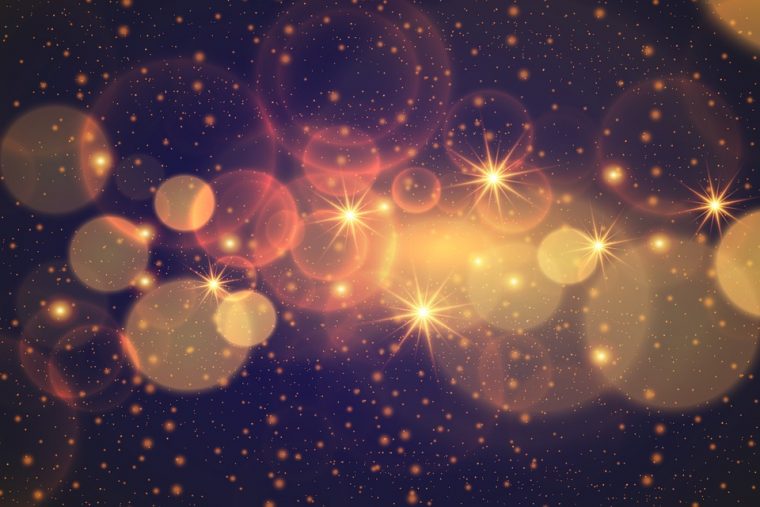 When Uranus tours Aries, we’ll all receive a cosmic jolt back to ourselves. We might have lost our true identities somewhere along the way or, for whatever reason, decided to shove it in a corner. Uranus in Aries will change that, encouraging us to make a radical change with the self and embrace whatever it is about our energy that reflects an independent spirit and higher mind (Uranus rules the higher mind).

However, this desire for personal revolution could make things dicey during Uranus’ transit through Aries. We may have little tolerance for anyone who threatens to step on the toes of our identities. We may feel impatient or even angry at the slightest indication of someone or something impeding our ability to express our pioneering spirit. We should embrace this opportunity to live more authentically, while also staying mindful of our tendency towards selfishness.