There is no denying it, ‘people stress’ exists. Every one of us has experienced it. And I have no doubt we will have caused people stress to others at some point in our lives.

But there are some who seem to enjoy living under a dark cloud and make an occupation out of unpleasantness; they talk malevolently of people, places and pastimes and suck the joy out of life… These are the negative people of the world

Science has acknowledged that just by spending too much time around those who are constantly disapproving or miserable can have an undesirable influence on one’s health and happiness.

There are many studies showing how prolonged ‘people stress’ alters gene expression within the immune system… Meaning: we can become sick just by hanging out with angry, gloomy or demoralizing people.

Some doctors now even recommend their patients avoid spending time with those who cause them emotional stress; for the fact they could exacerbate health conditions. 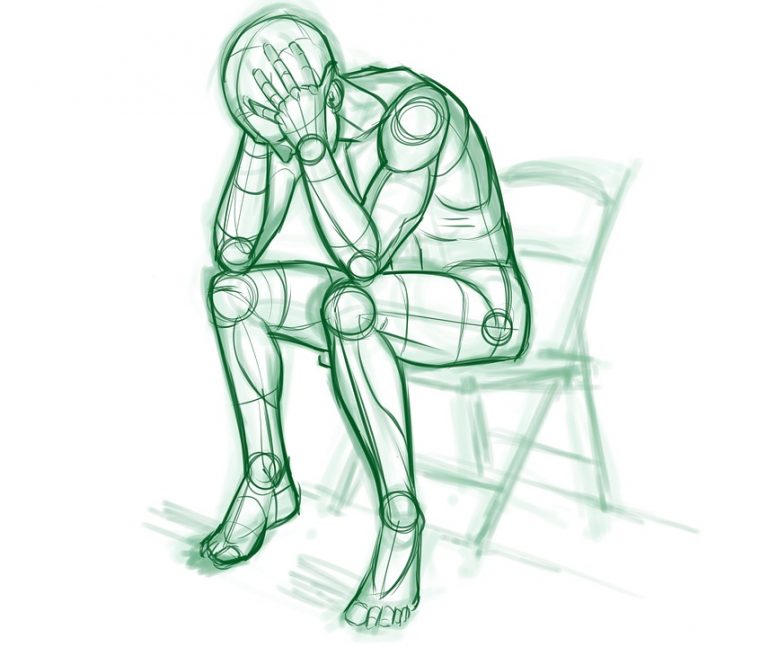 It may seem unkind to suggest avoiding negative people, but here are 9 reasons why you should:

1 Low Moods are Triggered by Emotional Contagion: Emotional contagion is the phenomenon of having one person’s emotions and linked behaviours trigger similar emotions in others. Meaning: Negativity is contagious.

You can experience other people’s low moods just by spending time with them.

2 You Become a Magnet for Negativity: Ever wondered why after spending time around negative people you draw more negative situations towards you?

Like attracts like. When you unintentionally harvest other people’s negativity, through emotional contagion, it often becomes your own. Through the law of attraction, you then attract more.

3 You Experience an Energy Drain: You may have noticed that when you spend time around negative people you feel cloudy, flat and lethargic.

Many negative people are also energy vampires. Their negativity sucks the energy from you, even after a short time spent in their presence. This drain can leave you feeling low, uninspired and weary.

Chronic inflammation has been linked to autoimmune disorders, depression, heart disease and even cancer. By keeping negative people in your life, who cause you stress, you are causing your body more damage than you know. 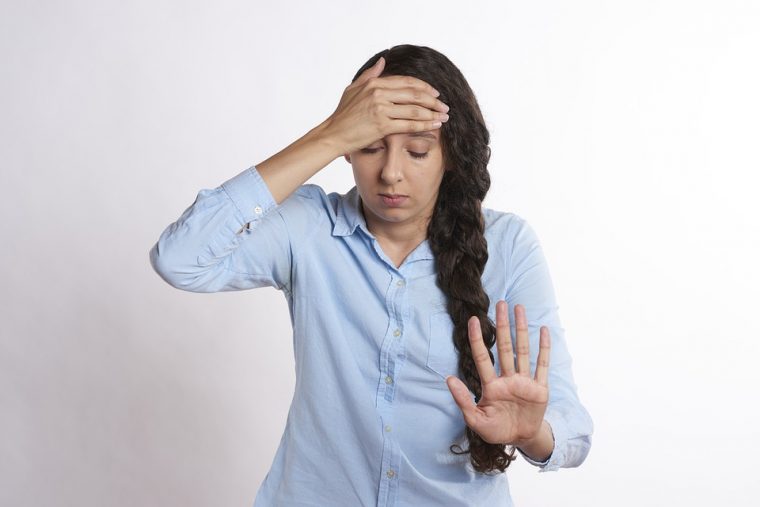 5 The Adrenal Glands Weaken: Although every organ is affected by people stress, the adrenals are one of the first to be impacted.

The adrenals are part of the endocrine system and are responsible for releasing the stress hormones cortisol and adrenaline. When the adrenals are functioning properly, cortisol is anti-inflammatory, otherwise it has the opposite effect.

By spending time around negative people it causes excessive stress which activates the fight-or-flight system. This system is supposed to keep you safe from harm, giving you the energy to run away or stay and do battle… but there is no danger just people stress. This happening repeatedly not only weakens the adrenals but inhibits the proper release of cortisol and impairs health.

6 Weight Gain: If you are Sensitive and spend a lot of time around stress-inducing people, your adrenals become impaired, which – as mentioned above – plays havoc with cortisol production and can lead to weight gain.

As well as being known as the stress hormone, cortisol is also referred to as the fat storing hormone. The weight gain, caused by excess cortisol production, is often seen around the stomach – and a reason many Empaths have a squidgy, pot belly. This fat is difficult to eliminate because it is not caused by eating too much food and so, reducing food intake has little effect on it. 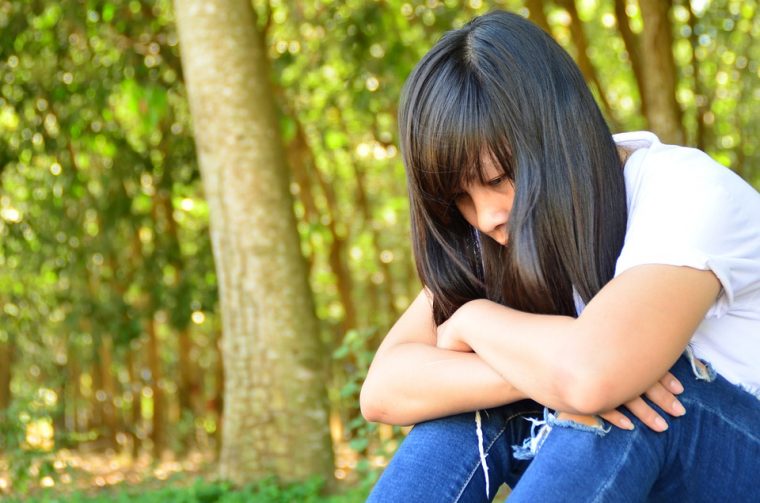 When any endocrine gland weakens (adrenals for example), it has a knock-on-effect and leads to unbalanced chakras. Blocked or unbalanced chakras cause many health problems and can also lead to leaky aura syndrome (a problem many Empaths struggle with).

8 Weakened Energy Field: Also known as the aura or pranic sheath, your energy field emanates around you like a luminous egg-shaped sheath.

The energy field has been defined as a haze or ‘metamolecular space’ that surrounds every living thing. A healthy energy field keeps good energy in and bad energy out. A weak energy field, however, is porous and leaky – also known as leaky aura syndrome – and allows in too much energy from others.

If you become overly stressed or anxious, when around negative people, you are more at risk of developing a permeable aura. This can cause many unnecessary difficulties in life. A weakened aura is bad news on many levels for the Empath (see this post to learn more) and by staying away from negative people it will help keep your energy field healthy.

9 Unhappiness and Depression: It is difficult to stay upbeat when around anyone who drags you down emotionally.

Sensitive people are prone to low moods and depression and for this – and all the above reasons – the best way to stay happy is by avoiding nasty or unpleasant people.

If you experience guilt at the prospect of avoiding certain negative people, remind yourself you are looking after your health and wellbeing… You deserve to be happy and healthy!

Written by Diane Katherine at TheKnowing1