Believe it or not, having a ghost in your home doesn’t have to be scary — it can actually be pretty chill — but the first few times that you pick up on its presence are almost always a little creepy.

Spiritual medium Erika Gabriel says the first sign of a haunting may be hard to put your finger on, but it’s usually a general sense that something’s off. “You walk into a room and just feel uncomfortable,” she explains, adding that it can feel as if someone is actually hovering over your shoulder. You might feel confused, scatterbrained, or overwhelmed by feelings that you didn’t have a moment ago.

If what you’re dealing with really is a ghost (and not, say, a vermin infestation or a carbon monoxide leak), you’ll start to notice other paranormal goings on, beyond just vague vibes. “This spirit wasn’t able to cross over into the spirit world,” Gabriel says. “They cannot let go. They cannot shake this life.” Some sort of unfinished business (often of a negative nature, Gabriel says) is keeping the spirit tethered to the living world, and they believe that your space is still theirs.

In cases like these, Gabriel says you’re best off calling a medium you trust or performing your own home-cleansing ritual, so that you can clear away the spirit’s energy and replace it with your own. As scary as it may seem, it’s important to claim your home. “They’re not paying the rent anymore,” Gabriel says. “It’s your space.”

There are all sorts of different cleansing rituals you can perform, but Gabriel recommends simply lighting a candle in the heart of your home, setting an intention to fill the space with light and love, then opening every door (including closets, cabinets, and drawers) in the house and cleansing every room with burning sage. She says you can do this as many times and as often as you wish. As long as you set a positive intention, you’re on the right track.

Gabriel adds that you don’t have to be haunted, per se, to receive a message from the other side. “Signs to the living will come from loved ones who have crossed over” as well, she explains. These spirits don’t need to be cleared away — rather, they’re reaching out to let you know that they are, indeed at peace. These messages may be a little unsettling, but they won’t be scary, she says.

Of course, before you can determine what sort of spirit is reaching out to you, you need to know what to look for. Ahead, Gabriel walks us through five common — yet subtle — signs of spirits interacting with the living. 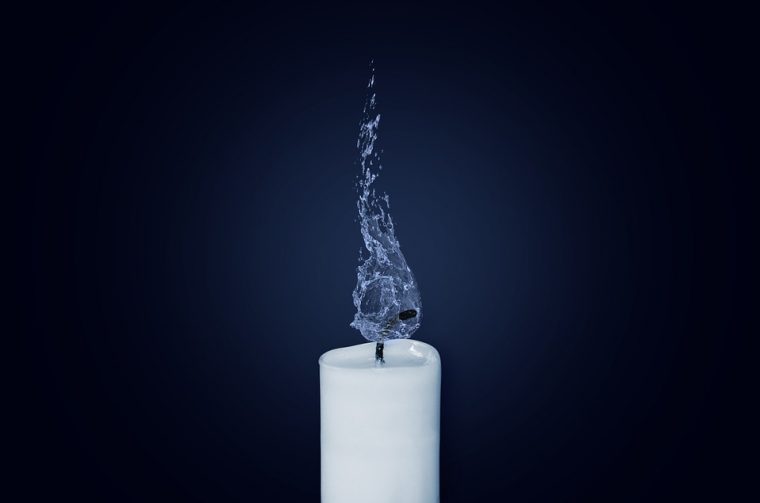 You know that draft you feel when someone walks past you? A ghost can summon up a similar rush of cool air, Gabriel says, adding that paranormal presences can also cause the temperature in a room to rise dramatically. It varies, but the change will always be noticeable, and likely confined to specific areas in your home. 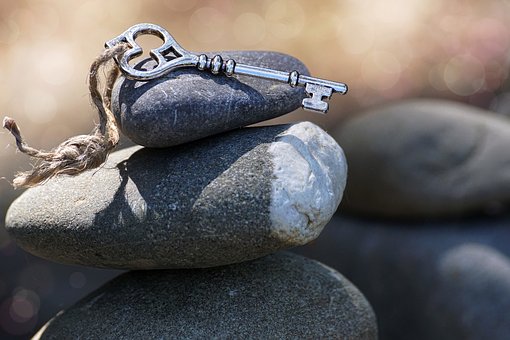 The keys you thought you left by your bag mysteriously end up on the coffee table. The shoes you took off in your bedroom are suddenly by the door. You probably don’t see these objects moving around — more likely, they just reappear somewhere else in your house. This is one of the key ways in which a ghost will try to assert its presence, Gabriel says. “They’re trying to make the space how they like it, how they’re used to it,” she explains, adding that, along with moving objects, a spirit may open and close your doors as they see fit — again, in order to make the home feel just so. 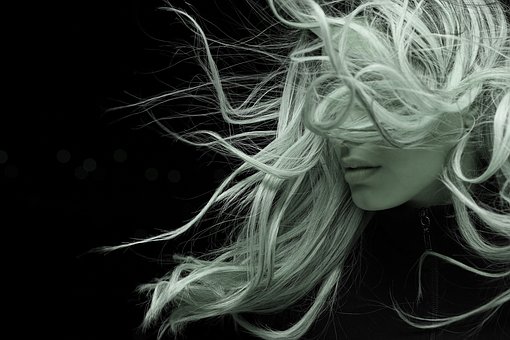 Given how common and wide-ranging they are, ghostly sounds deserve their own category in the world of paranormal investigation. You might hear footsteps, knocking, laughter, or actual voices coming from different parts of your house. Gabriel says that could be the spirit’s residual energy lingering in the physical, living world, coming through in the form of sounds they made before they died — almost as if the space contains memories of their lives. 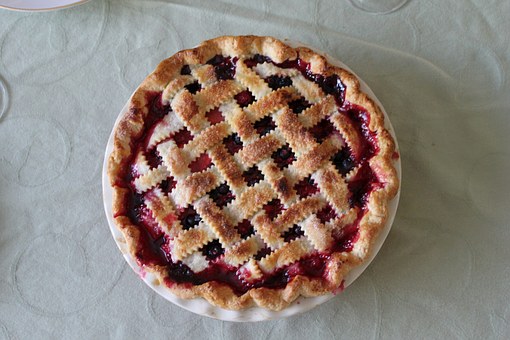 Unlike the previous three signs, this one and the next are specific to the spirits of loved ones. You won’t encounter a powerful, specific smell in your home if it’s haunted. Rather, the ghost of your grandmother might leave a waft of her favorite perfume or you may get a whiff of strong coffee when your uncle wants you to think of him. And, Gabriel adds, you won’t smell these things at all times — messages from deceased loved ones are usually pretty subtle, fleeting, and tend to take place soon after they’ve passed. 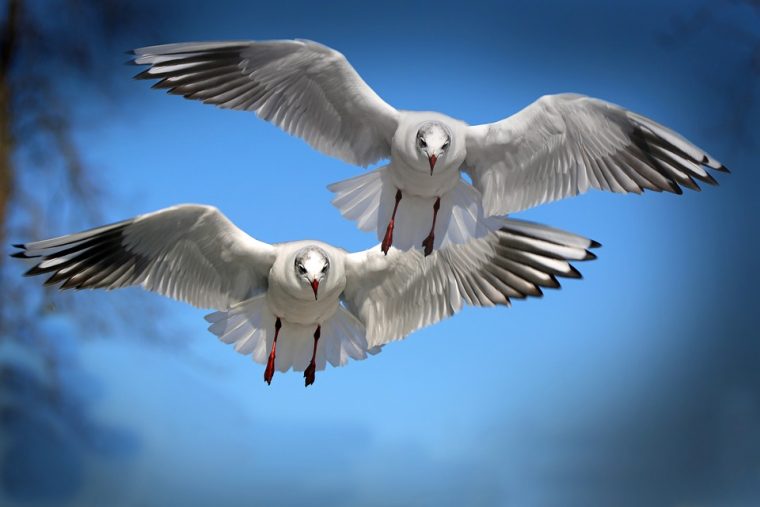 From cardinals to butterflies, Gabriel says animals with wings are common signs that a deceased loved one is saying hello, especially if you encounter these creatures in an out-of-the-ordinary place. Unless you and your relative shared an affinity for a certain bird, you don’t have to read too deeply into the kind of animal you see. When a spirit sends this type of message, it’s usually just to let you know that they’re safe and at rest. And a bumble bee can make that clear just as well as a hawk.

Thanks to Refinery29 for this amazing article