Being in harmony with people is essential to an Empath’s health and wellbeing. So, it should go without saying that, as Empaths, we should be extra vigilant of not only whom we allow into our life but also those we allow to remain.

This issue isn’t about being egotistical or ‘special’, and it’s not about thinking we’re too good for some people. It’s about letting go of those who constantly make us feel bad, who drain our energy and suck the joy from our life. And that should probably include the people who are angry or bitter towards us, those who attack or lie about us to others and those who seem to enjoy seeing us suffer.

Sadly, the people this includes is most often adult family members or friends who we would have, at one time, considered close. 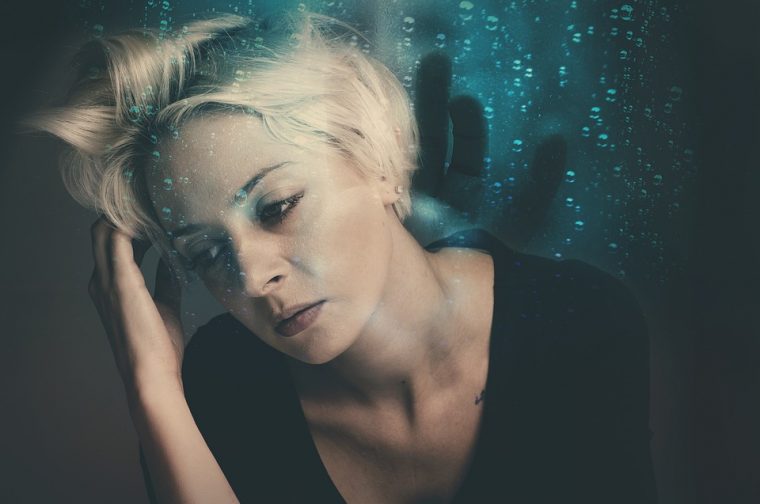 Unfortunately, people invoke emotional responses within the Empath at some point and it is often the kindest of people who carry the most pain. If we were to let go of all those who ignited an undesirable emotional reaction, we would probably be left with no one in our life. Occasionally being triggered or feeling another’s pain is nothing compared to what certain people can make an Empath feel, especially those who seem to thrive on ‘all things negative’.

Super-charged-negative people can drain your energy within a matter of minutes of being in their presence. Too often, you end up wearing the energy of these people for days after exposure. And nothing you try seems to prevent their dark vibes seeping into your aura.

Because an Empath cares and has deep empathy for those suffering, they tend to avoid doing anything that, they consider, may cause pain to others. Even to those who refuse to change and have allowed their unhappiness to make them bitter and angry and who blame the world for their unhappiness. It is for this reason many Empaths keep in their lives those who cause them great unhappiness. 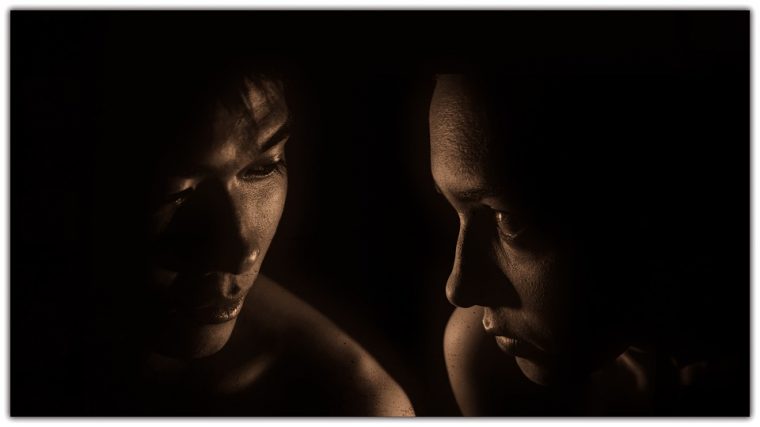 Empaths often feel they have a responsibility to help others help themselves to change. But many of those people do not want to change and, although they may protest otherwise, they actually enjoy living under a cloud of negativity.

It might sound selfish to suggest that one must always put the emotional health of self first, but it’s true. We have a responsibility to keep our body and mind healthy. If another continually causes you stress it will eventually make you ill (continuous stress causes illness).

If a food or substance made you violently ill or caused you to feel depressed, you would likely avoid it; the same should be applied to those who cause you emotional turmoil or those who take pleasure in putting or keeping you down.

You may learn from bad experiences, but you don’t need to keep experiencing another person’s negativity to grow. 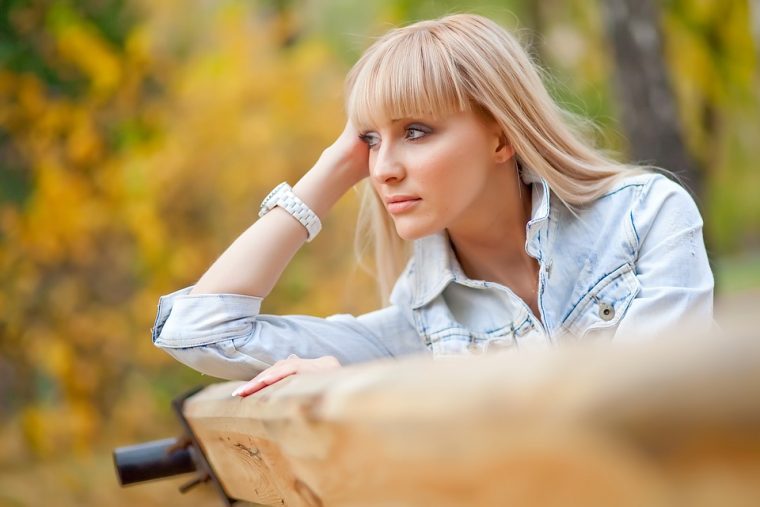 Why do Empaths get so badly affected by the negativity of others?

Most Empaths tend to continuously work on making themselves better people. When you work on yourself, and make any positive changes to your mind, body or spirit, you become cleaner and purer. Your vibration then speeds up and anything of a lower vibration can feel plain awful… and that includes negative people.

Another fact that has to be taken into consideration is that when you vibrate in a ‘higher space’ it can cause a reaction in those around you. People sense change, whether it is visually apparent or not. They feel when another has changed or stepped up their frequency and some don’t like it.

You have probably already noticed that when in an emotionally low place, some friends prefer you that way. Yet when you make changes and put yourself in a high vibrating space, those same friends don’t like it. They may try to bring you back down and attempt to extinguish your inner-light and happiness.

Because not everyone is ready to raise their vibration they may try to draw you back down to their level and they can do this through snide remarks or mean behaviour. Some still have lessons to learn at their level and are not ready to move forwards, but they may resent the fact that you are. 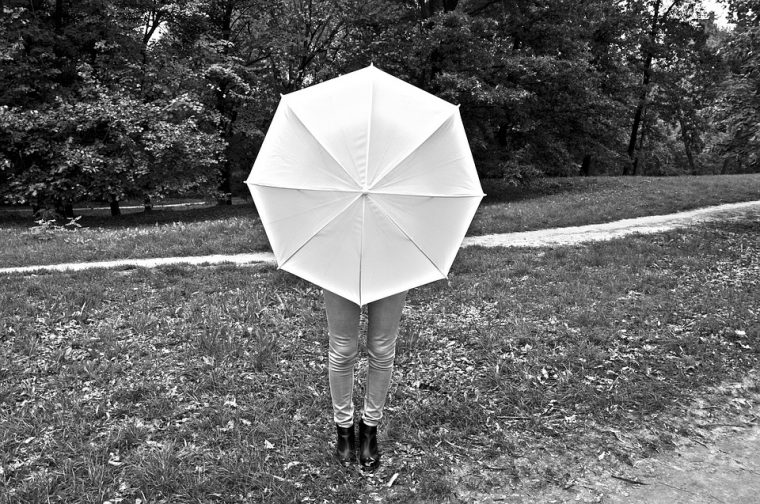 The purpose of an Empath’s suffering

The further I travel down this road, the more I see the higher purpose served behind the dark behaviours displayed in people.

When we endure difficulties, by experiencing challenging situations or relationships, we eventually come to realise what we need to change for our own growth and development.

We can learn so much from the bad behaviour of others. Even if it’s as simple as developing the courage to say no, or believe in one’s own self-worth, let go of the need to be in control or to finally walk away from those who continually make us feel bad.

Any undesirable behaviour that repeats, in any type of relationship, is something that needs to be investigated. Repetition highlights flaws or issues that need to be worked on and learnt from. We all learn from the bad situations presented in life. But if the same emotional scenarios keep playing out, no one is gaining, learning or growing from the situation and it is time to cut the cord. (If others truly care and want to keep you in their life they will work to change their ways.) 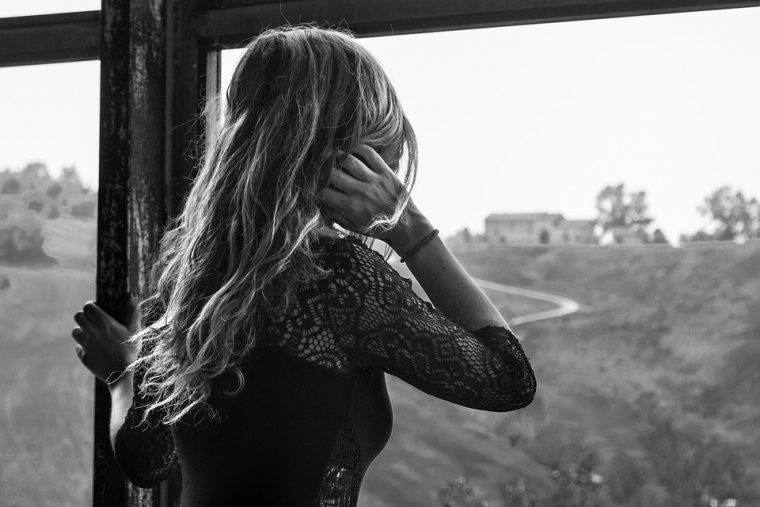 This is not about being spiteful or uncaring. You can be grateful for all they have shown you in life and still keep the love you have for them. But if you know in your heart that a relationship is doing you more harm than good and it feels time to let them go, then it is probably time to let them go.

Written by Diane Katherine for TheKnowing1