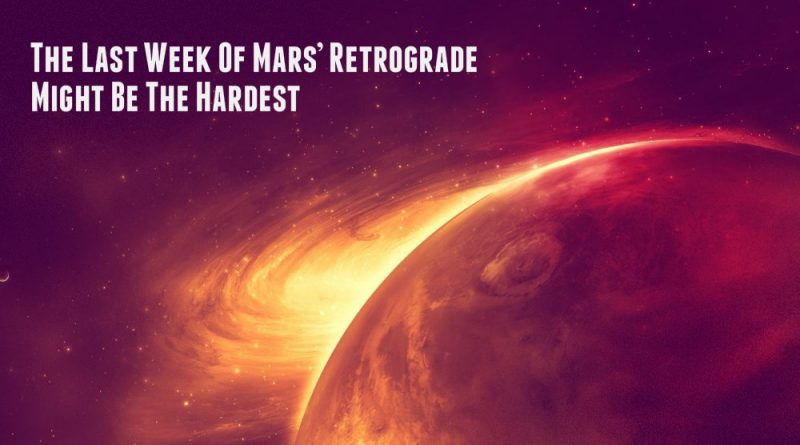 Sometimes it feels like astrology only exists to bring you bad, anxiety-inducing news. We swear, the cosmos can be nice sometimes — just not right now or next week, for that matter, and it’s mostly due to Mars. If there’s one retrograde that’s defined this summer of retrogrades, it’s the backspin that the red planet of anger, action, and altercation, entered back on June 26.

Since then, you may have found it especially difficult to make much progress on your plans. You might even be struggling to express your anger without totally blowing up at an innocent party. Such is the way of Mars retrograde: It shows up to remind us that forging ahead, regardless of what’s in our way, isn’t always the best move. Ideally, we emerge from these periods knowing a little more about our tempers, impulses — and, most importantly, how to rein them in. The end of this period may be in sight (Mars goes direct on August 27), but we’re not finished yet. In fact, the hardest part may only lie ahead.

Monday, August 13, Mars will move from Aquarius into Capricorn while still retrograde. Where you felt challenged in how you relate and work with others under the retrograde in Aquarius, you’ll feel Mars’ effects more intensely in your life at work when it switches over to the sign of the Goat. Astrologer Sharita Star writes that this movement may also throw your ambitions and responsibilities into sharper relief, with little regard to whether all this celestial attention stresses you out. 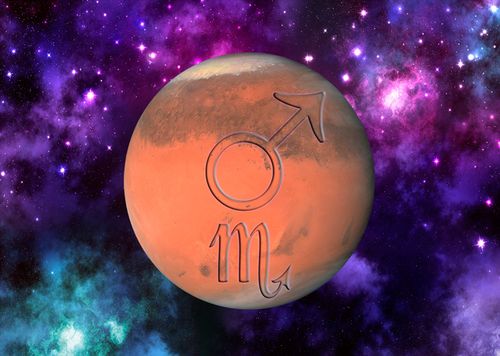 In other words, if you thought you were tense in the last month, that may have been merely a warmup for next week. Capricorn emphasizes the importance of making progress and Mars retrograde is all about stalling progress — it’s no wonder this would make for an unhappy union. If you find yourself getting frustrated, just remember what astrologer Kimberly Peta Dewhirst told us in June: “Don’t push ahead, don’t force or forge forwards.” Instead, lean into those end-of-summer vibes and try to go with the flow.

The upside here is that Mars will still be in Capricorn when it goes direct on the 27th. And if you’ve been trying to make major moves, especially in your career or community at large, this will be a very advantageous placement. This planet-sign duo is pretty darn unstoppable, if not a little crafty, when it comes to getting what it wants. See, like we said — sometimes astrology news is good news.

By SARA COUGHLIN for Refinery29