Given the current state of the planets — four are already retrograde and two more will join them in backspins of their own in the coming weeks — you’ll forgive us for having retrogrades on the brain. These regular periods, in which a planet appears to be moving backward in the sky, are often assumed bad news, astrologically speaking. Sure, some certainly have the potential wreak havoc on our lives, but not all retrogrades are created equal — and neither are their influences on the signs of the Zodiac.

If you’re already familiar with your sign’s general attributes, you probably know its ruling planet. Save for Cancer and Leo (whose ruling “planets” are technically the moon and the sun), every sign’s ruling planet goes retrograde from time to time. Although it’s a general astrological rule that people born under a given sign will likely feel the effects of their ruling planet’s retrograde more acutely, that doesn’t mean that that particular retrograde will be the most challenging for them.

For example, Gemini and Virgo share a ruler in Mercury, so they’re more sensitive to and aware of the communication planet’s retrograde periods. But, for the most part, these two signs are pretty good at dealing with the effects of your average Mercury retrograde. After all, they’re used to being under Mercury’s influence. What these ultra-communicative signs are far less accustomed to are the effects of, say, a Saturn or Pluto retrograde.

If you’ve been marking your calendar for your ruling planet’s next retrograde, you may have overlooked the planetary backspin that really causes you trouble. Ahead, find out which planet has it out for you — and why your ruling planet’s retrograde isn’t that bad. It’s like they say, better the devil you know, right? 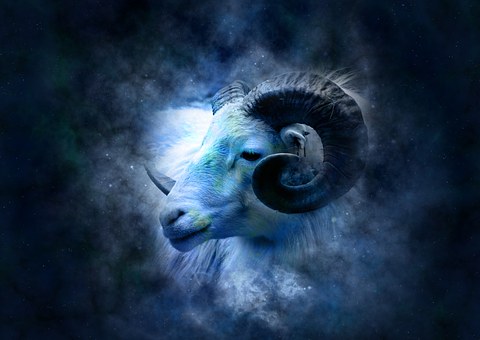 We’re not going to lie — you don’t handle your ruling planet’s retrogrades as well as other signs handle theirs, Aries. You hate being told to slow down or think twice — and that’s kind of Mars retrograde’s thing. But, when given enough time and distance, you can learn to benefit from these periods (especially when you realize that playing the game gives you a better chance of winning). The retrogrades that trip you up are the ones that occur more frequently, granting you less time to regroup and learn from your experience.

You should actually watch out for: Mercury 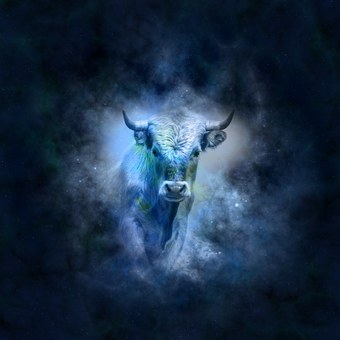 As much as you value your romantic mojo, you don’t go running for the hills when a Venus retrograde throws it off a little. That’s because you’re born knowing the core lesson of this retrograde, Taurus: Don’t rush into anything. It doesn’t matter how brightly a new flame burns — don’t make any major moves until Venus goes direct. This is hard for others to learn, but it’s positively tailor made for your slow and steady approach, Bull. It’s when a retrograde urges you to make more changes to your lifestyle that you head for cover.

You should actually watch out for: Uranus 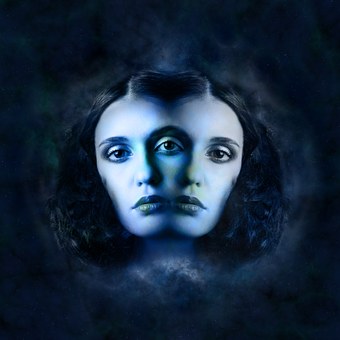 Mercury retrogrades happen so often (about three times a year) that all that change can give some signs whiplash — not you, Gem. As a versatile air sign with a signature, shall we say Mercurial, edge, you know how to roll with it when the heavens are playing you hot and cold. What you’re far less familiar with are retrogrades that demand that you sit still, think critically, and face hard truths about your approach to self-discipline. Is it us, or did we just hear a hundred Geminis collectively sigh?

You should actually watch out for: Saturn 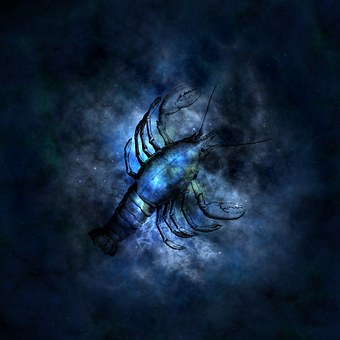 Your ruling celestial body can’t undergo retrogrades, dear Crab, but the moody moon still has the capacity to put you through the ringer when it wants to. Luckily, you’re no stranger to riding the waves of intense emotions — by now, you probably know enough to retreat to your comfort zone when the going gets rough. Things get hairy for you when you feel outside of said zone — when, for instance, a retrograde requires you to interact and cooperate with others, all the while threatening to throw off that careful social balance at any moment.

You should actually watch out for: Mercury 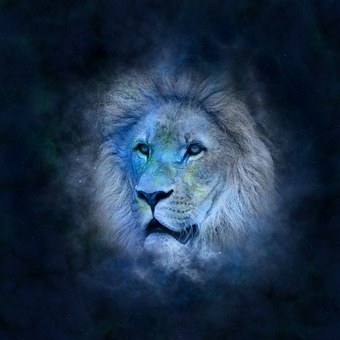 Like Cancer, you’re exempt from dealing with ruling planetary retrogrades, Leo. Unlike Cancer, your ruling heavenly body is pretty darn consistent. On one hand, this might be why you appear to move through life relatively effortlessly, but this is also why you feel so attacked when a retrograde comes along and starts messing with things you hold nearest and dearest, namely your appearance, romantic exploits, and any other part of your life where the attention of others is at a premium.

You should actually watch out for: Venus 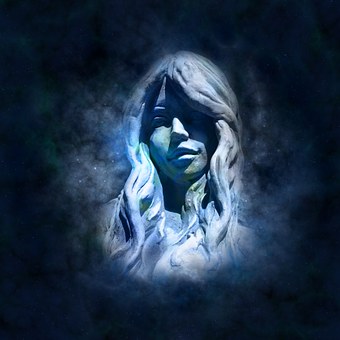 As the healers, handlers, and overall fixers of the Zodiac, Virgos were born to put out the little fires that Mercury retrogrades tend to spark. But, if you’ve ever seen a Virgo who feels out of their depth, you know what true stress and panic look like. To put it lightly, retrogrades that raise greater existential questions or call on us to reflect (rather than execute) will put most Virgos out of their depth in a heartbeat. They can’t stand to admit that there are some fires they can’t extinguish so easily.

You should actually watch out for: Pluto 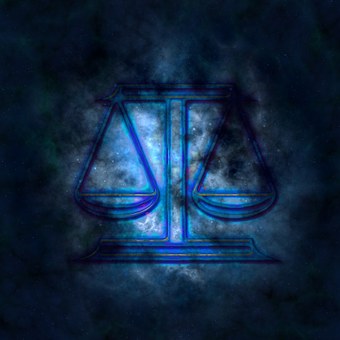 Let’s be clear: Venus retrogrades, with their penchant for imperiling flirtations and blowouts alike, are no walk in the park for you, Libra. You hate to be reminded of past lovers and insecurities when you’d rather focus on new prospects. As long as everyone’s tempers are on an even keel, you can still charm your way into their hearts. But, if people are pushing when they should be pulling or, even worse, refusing to budge when they should go with the flow, you’re likely to get flustered and wish to escape to sunnier social climes.

You should actually watch out for: Mars 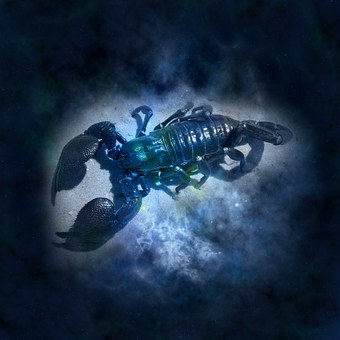 You’re fascinated by systems of power and control — even more so when you have the chance to watch them shift and crumble from within — so it’s no wonder that you kind of thrive during Pluto retrogrades, Scorp. You’re the rare sign who knows how to embrace (or at the very least tolerate) great internal changes. But, if you find that you’re being hemmed in by some external force (and can’t slink about as you please in your everyday life), you’re much more likely to get frustrated and act rashly.

You should actually watch out for: Mars 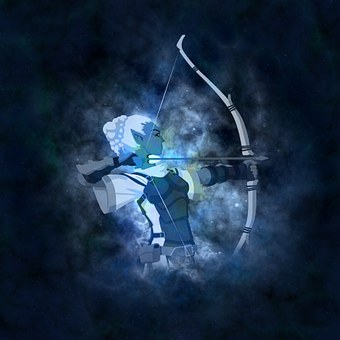 An expansive, curious sign like yours greets Jupiter retrograde, which encourages trial and error as well as intellectual exploration, with open arms. It’s every Archer’s dream to have more time to experiment and play around with their ideas and grand plans for adventure. Your nightmare, dear Sag, is being told to sit still and methodically execute the tasks that are presented to you. Maybe you have a problem with authority, maybe thinking about the future freaks you out — either way, feeling forced to face your long-term future gives you the heebie jeebies, Sag.

You should actually watch out for: Saturn. 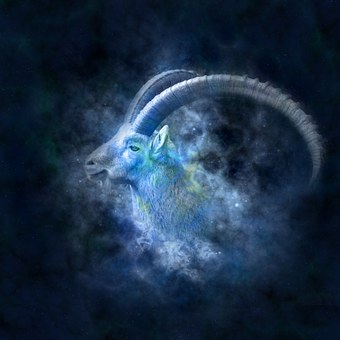 You know what you like, Cap — efficiency, progress, and the dark, dreamless slumber that follows a job well done. While everyone else cowers in fear of a rigorous and ever-watchful Saturn retrograde, you crack your knuckles and buckle down to get shit done. You don’t mind a little extra work if it means greater security down the road. With all this in mind, it’s safe to say that you are not a fan of dawdling — and retrogrades that urge you to take your time and test out different methods feel a lot like dawdling to you.

You should actually watch out for: Jupiter 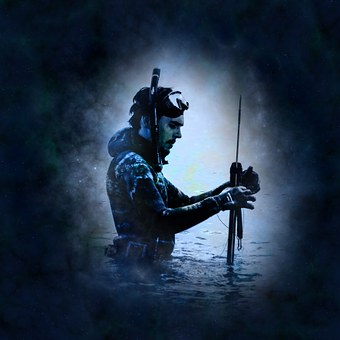 You have a lot of thoughts and as your symbol, the Water Bearer, implies, you stay grounded by letting them flow freely and sharing them with others. That’s why others might look to you during Uranus retrogrades, Aquarius. These are times of major external and internal upheaval — no idea is too harebrained to try. But, if your vessel (read: your mind) is left to overflow with no drain in sight, you’re likely to drown (read: get overwhelmed and lose your fire). Retrogrades that inspire internal reflection and alone time might as well be Aquarian kryptonite.

You should actually watch out for: Neptune 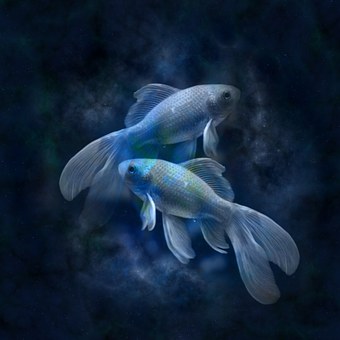 A dreamy, foggy Neptune retrograde might sound like too much of a good thing for an already dreamy, foggy Pisces. But you have the advantage of knowing your ruler’s retrograde operates on a deeper level, too: It can ignite our creativity and imaginations — and, in your case, prompt you to make some of your best work. What you don’t need to deal with is a retrograde that’s believed to reawaken old relationships and memories. When those effects blend with your natural nostalgia, a potent emotional cocktail is the result. Sip slowly, Pisces, and don’t drink like a Fish.

You should actually watch out for: Venus

By SARA COUGHLIN for Refinery29