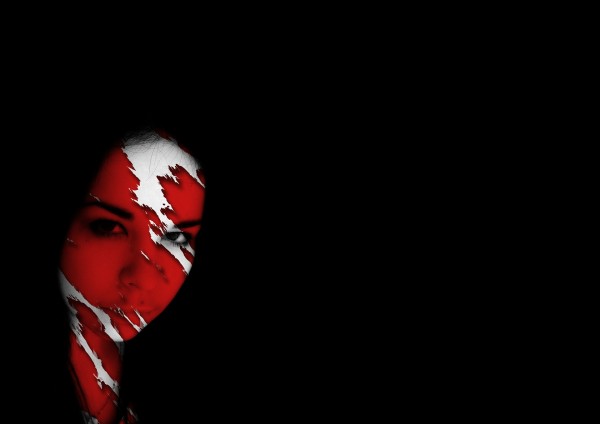 Kundalini and Psychosis
Deeksha, meditation and emotional release may help facilitate the Kundalini awakening while the Kundalini in turn will help cleanse the system from physiological and psychological blocks. Yogi Amrit Desai says: “As the liberated energy (Kundalini) courses through the system, it actually sweeps away samskaras – karmic traces from the past that are still imprinted in the body and mind – like floodwaters clearing clogged debris from a river bed.”
When the Kundalini awakens it may stir up a lot of repressed feelings and traumas from the unconscious and cause considerable anguish and pain in the individual. A premature Kundalini awakening may cause psychotic episodes in individuals with severe early traumas. Such traumas are usually associated with serious organic or biological disturbances.
Some psychotic subjects tend to show low amplitude alpha mixed with moderate to high amplitude fast beta, often predominating in the frontal and perhaps in the temporal lobes of the brain. This may indicate a partial Kundalini arousal on a fragmented and fragile basis. This fast EEG frequency pattern, which lacks the slow frequency, high amplitude components, indicates a lack of grounding and a dissociation between levels of consciousness. There is a lack of integration of the system. This is like putting 220 Volt on a 110 Volt system. All weaknesses of the system will surface and create emotional turmoil and information overload in the brain causing anxiety, delusions and a racing mind. The problem with these psychotics is that they have a disintegrated personality. They are not properly grounded to their biological roots and connected to their deeper levels of consciousness.