You might not have crossed paths with Batman’s ‘Joker’ in real life, but there could very likely be a sociopath lurking within your midst. Scarily enough, he or she could even be someone you know on a personal level.

In this video below, Psych2Go describes five antisocial behaviors that seem common, but are directly linked to the makeup of sociopaths. 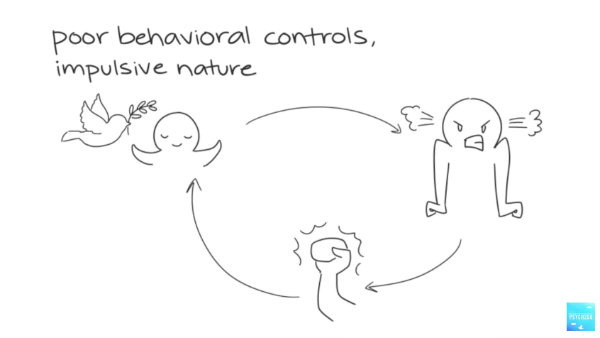 What sets a sociopath apart from a psychopath? The main difference is that sociopaths have a conscience and can feel empathy for others. Since they’re not as cold-hearted, they’re also more likely to form close relationships—which makes them more likely to be your friend. 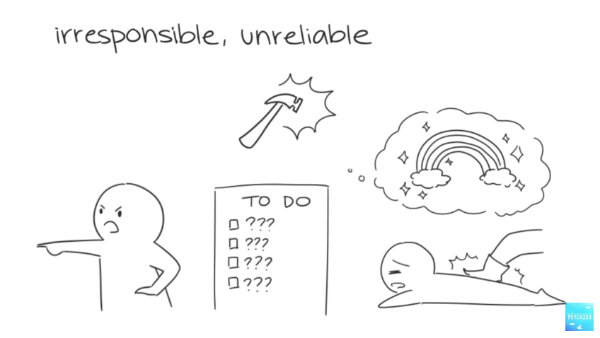 Psychopathy and sociopathy are perhaps two of the most confused terms in the fields of psychology and criminology. While these terms sound very similar, almost identical, they do, in fact, differ in their characteristics. Both disorders are categorized as Antisocial Personality Disorders in the The fifth edition of the Diagnostic and Statistical Manual of Mental Disorders (DSM-5) as they share major characteristics.

If you’re curious whether or not you’ve met or even dated a sociopath, here are some telltale signs.

Via DesignTaxi and Psych2Go