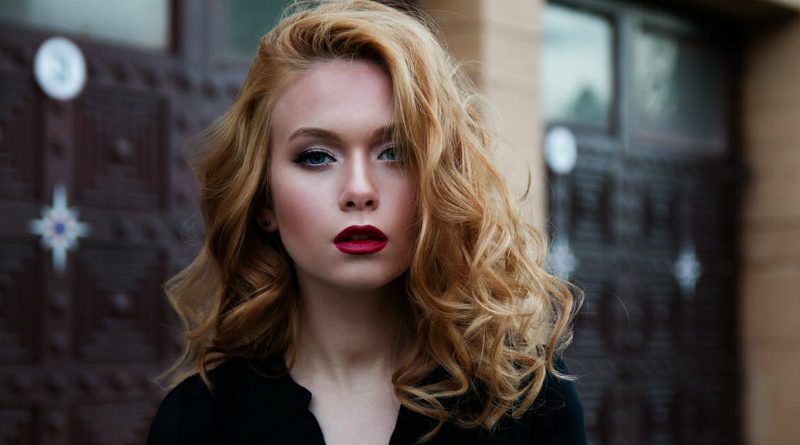 There are some women who always attract the wrong kind of guys. Let’s get one thing straight—these toxic men are the damaged ones. However, there must be something that makes them run into your arms, right? It can’t be just a coincidence. So, let’s think about it. What might be the reasons why so many toxic guys are drawn to you?

Here are some possibilities:

1. You have low self-confidence.

They notice that you don’t love yourself properly, so they don’t feel like they should either. It’s easy to become someone’s victim and get yourself into this toxic circle if you don’t value and appreciate yourself the way you should.

Toxic men fear women with high self-esteem because they know they have really high standards when it comes to men, and that’s why they are drawn to insecure women.

Toxic guys will use this. They know you’re not the one who will complain or give them back what they deserve.

Being too nice, too polite and too understanding is your way of saying you can continue behaving like an ass. And trust me, they will.

People say opposites attract. That sounds romantic to some extent, but in this case, it’s just twisted.

A toxic guy will find a perfect “victim” in his empathetic girl because she will patiently listen to all of his problems. If you have an empathetic soul, you will feel sorry for him and have an urge to help him.

Most of them lie and pretend like professional actors, just to get some compassion, and use the situation the way they want it. But, in the end, you pay the price.

You have romantic pictures in your head that love can move mountains and change everything. You believe that your love and help can actually make a positive impact on him, and that he will eventually change.

But guess what—that will never happen! Damaged and toxic people have issues that need to be solved by professionals, not girlfriends.

5. You are disappointed in love.

Maybe you were hurt one time too many. It’s not easy to heal yourself from a broken heart.

6. You fail to set boundaries.

You are not strong enough to set boundaries from the beginning. Maybe that’s because you don’t want to hurt his feelings and/or because you’re a person who avoids conflicts.

Again, it’s your insecurity that makes you vulnerable here. You need to be able to say enough is enough and stand up for yourself when dealing with toxic people.

7. They see you as their hope of change.

Toxic men are attracted to some women because they see them as an opportunity for self-improvement. Sometimes, they know they need to change their toxic habits and that’s why they choose women with healthy lifestyles.

But unfortunately, this is not as promising as it sounds, because a toxic guy always goes back to his bad behavior.