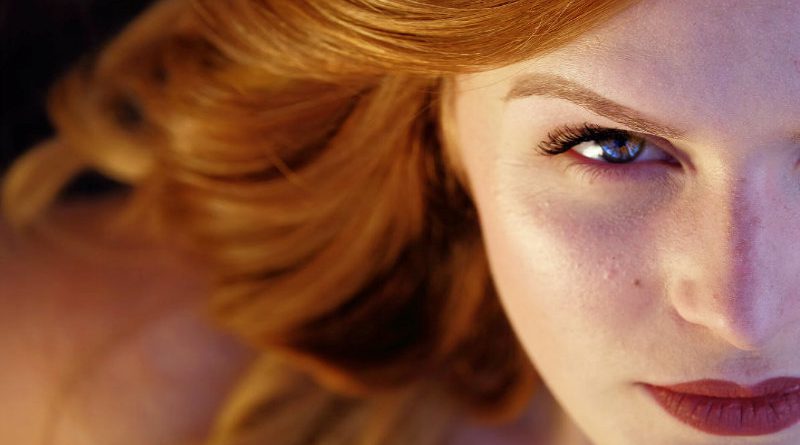 If you have ever wondered whether you or someone in your social circle is a narcissist, then check out this list of common traits to see if you find your head nodding in agreement.

1. First Impressions Are Their Specialty

At first glance, a narcissist is friendly and personable. They tend to sail through job interviews and make friends quickly. It is only later that they allow their negative traits to break through their agreeable surface.

2. Many Narcissists are Shy

Although a bold personality is one of the hallmark traits of narcissism, many narcissists are more reserved. Instead of bragging loudly about their achievements, they spend their time engrossed in grandiose fantasies of their future day in the limelight.

Acknowledging the feelings of another person goes against the grain of a narcissist’s inflated sense of self-importance. Therefore, they tend to shut down or change the subject when a person begins to express their deepest thoughts.

4. They Are Likely in a Leadership Role

The same traits that make narcissists so hard to live with also makes them ideal candidates for positions of leadership. A sense of entitlement combined with feelings of superiority mean that a narcissist will do what it takes to make sure they get everything they believe they deserve.

To a narcissist, there are two kinds of people-those who can do something for them and those who cannot. When a narcissist views someone as having power, they will turn on the charm, yet they will also put down those they believe are beneath them.

6. They Can Be Hypersensitive

While no one likes criticism, a negative remark can shake a narcissist to their very core. For this reason, many experience anxiety when they are faced with situations such as a performance review where their weaknesses may be brought to light.

Just as a narcissists love to talk about themselves, they will also find a way to drop the names of other people with elevated social status to make it clear that they are part of an elite group. Celebrities, designers and popular locales are all fodder for conversation when you are talking to a narcissist.

8. They Leave Damaged Relationships in Their Wake

The combination of charisma and physical attractiveness makes it easy for others to fall in love with a narcissist. However, few can live long-term with the negative aspects of this personality. Narcissists are also more likely to cheat.

Contrary to popular belief, narcissists prefer to avoid being argumentative since that would mean that they must ask for what they want. Instead, they use subtle messages such as disapproving glances or social withdrawal to coerce people into doing what they want.

10. Men Are More Likely to Be Narcissists

Although more research has to be done to determine why, men dominate the narcissistic personality spectrum. This doesn’t meant that women can’t be narcissistic, rather it is more common amongst men. Interestingly, narcissism also seems to decline with age.

11. They Tend to Be Stylish

A narcissist’s belief that they are better than others also extends to their physical appearance. A narcissist will spend the time and money it requires to step out in the finest clothing with impeccable hair and makeup in an effort to impress.

Social media sites give narcissists a public arena where they will post tons of photos that show off their achievements. While everyone occasionally posts a pretty selfie or three, a narcissist’s page will be dominated by primarily solo pics that seem to scream, “hey, look at me,” and you can be certain they will have an extensive list of friends and followers.

13. They Always Have an Excuse

For a narcissist, admitting fault is the same as acknowledging their imperfection. Therefore, they will pin the blame on someone else or an external situation any time they are forced to explain a mistake.

14. They Respond to Flattery

Butting heads with a narcissist never ends well for the other person since stubbornness will always reign high with this personality type. However, wrapping criticism with a flattering comment appeals to their sense of superiority and may intrigue them enough to get them to listen.

The hallmark traits of narcissism are the very reasons why most people do not realize that they are in fact narcissists. After all, with a high rate of successful careers and popularity, a classic narcissist will often have no reason to believe that anything could be wrong. When things do go wrong, a narcissist will simply believe it was due to the fault of the other person and never see a reason to seek help.