You aren’t friends with any of your exes and so you don’t understand why your partner is still close with old flames. What do you do when this happens? Do you have a right to complain? Should you take a passive-aggressive approach to the situation? Let’s dive into the matter, shall we?

Traditionally speaking, when a romantic relationship ends, does that also constitute the end of a friendly relationship? This is a slippery slope and plenty of couples are always going to approach things differently when it comes to this matter. There are plenty of plausible explanations as to why some couples still choose to remain friendly with their exes. It can vary from situation to situation.

But generally speaking, it can be narrowed down to just 5 common reasons as to why a lot of people still stay close to their exes. Are you ready to dive in?

1. They want the perks that were attached to the relationship. 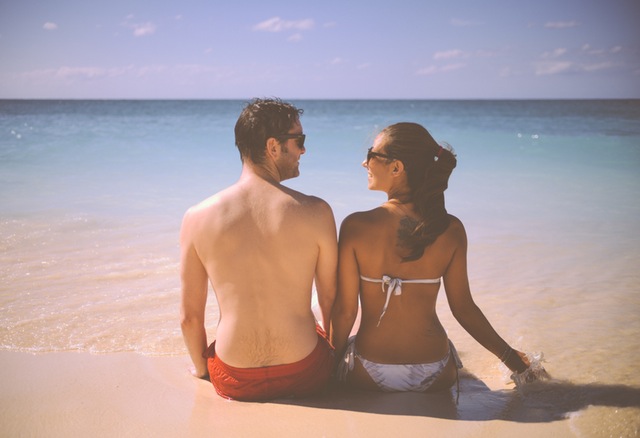 2. They are desperate to maintain control.

When a couple terminates a relationship and breaks up, then there is always a loss of control of a situation – especially for the partner who was broken up with. If your current partner happens to be the person who was broken up with during a previous relationship, then that can be a perfect explanation as to why they are still maintaining ties with their ex. This is most especially true if they are control freaks who just hate the idea of not having control of a situation. They hate that they weren’t able to control the parameters of the breakup and so they will try to compensate by maintaining the relationship. 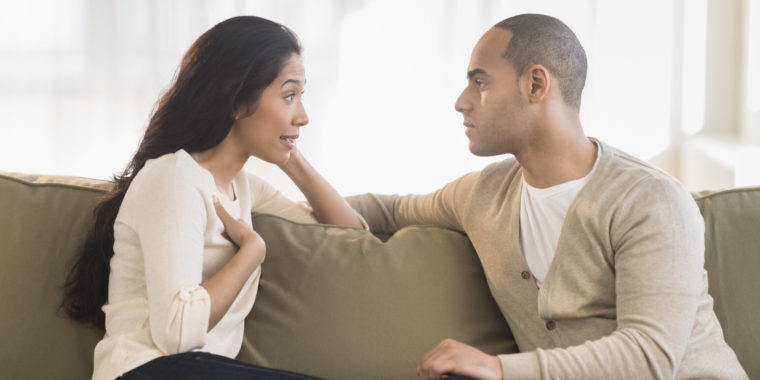 3. They aren’t happy with your relationship and they are low-key trying to sabotage it.

Another reasonable explanation as to why your partner is engaging in friendly relations with an ex is because they are unhappy with the current relationship that you’re in now. They want out of the relationship but they don’t really have the guts to break up with you. And so they will start to do things that will make you feel uncomfortable in the relationship with the hopes that you’ll be the one who eventually chooses to end things. What can be more uncomfortable than seeing your current partner cozying up to an ex? They know that this is an effective method of putting you down and turning you off to the idea of prolonging your relationship. 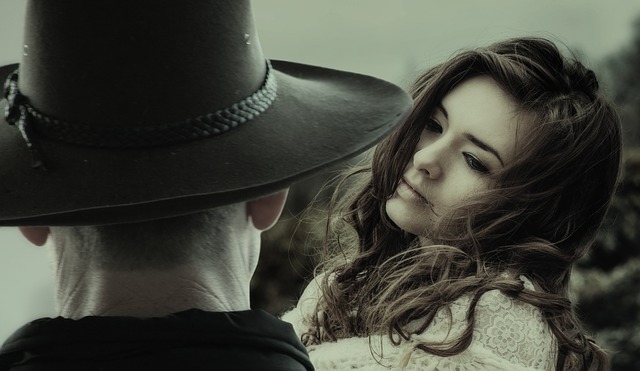 4. They will try to test the limits of your passivity and kindness.

Some immature people are just going to want to test the limits of your passivity and your kindness. They want to see just how much trouble they can get away with while being in a relationship with you. They want to see just how much of their bad behavior you are willing to tolerate. This is an immature approach to testing the limits of your love, but it’s probably the only way they know how to do it. They’re going to treat your relationship as an experiment, and their friendly relations with an ex will only be a mere subject of the experiment. Now however you choose to react is up to you. You have to reflect on just how much you’re going to be willing to tolerate here. 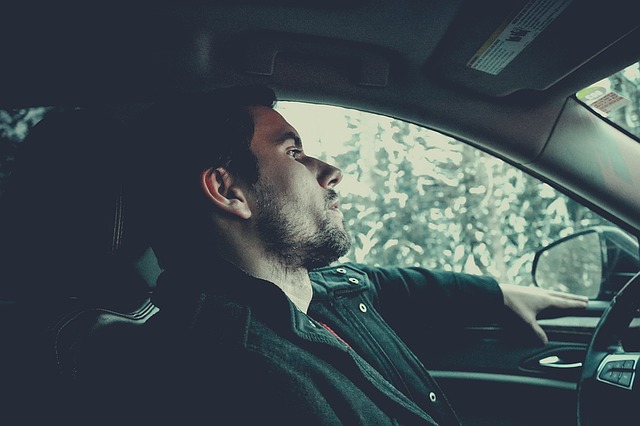 5. They have some sort of vindictive plan against their exes.

And lastly, one of the most common reasons as to why people still remain friendly with exes is because they still have secret plots to destroy them. Not everyone is going to respond to breakups very well, and sometimes, a lot of people can be downright destructive. Your current partner might be plotting some sort of meticulous plan to bring down their ex and they need to be on the inside of their social circles to do so. Be very careful of having a partner like this because if you ever break up in the future, you might be the victim too.