It’s not always easy to spot the signs and you might not even be aware, but if your “nice guy” is doing any of these 8 things, then he’s manipulating you.

Manipulation comes in many different forms, which is why it’s hard to recognize sometimes. It’s even harder to accept when the person manipulating you is the person closest to you.

What may seem like small issues can add up over time and damage your self-esteem, meanwhile, the “nice guy” continues to maintain his false image.

Here’s the thing – manipulative people want to be in control all of the time. They will twist your words, actions and thoughts to benefit themselves.

But don’t be fooled. They know exactly what they’re doing. The sooner you spot the signs and cut off contact with this guy, the better. Here’s what you should be looking out for.

1) He turns everything around on you 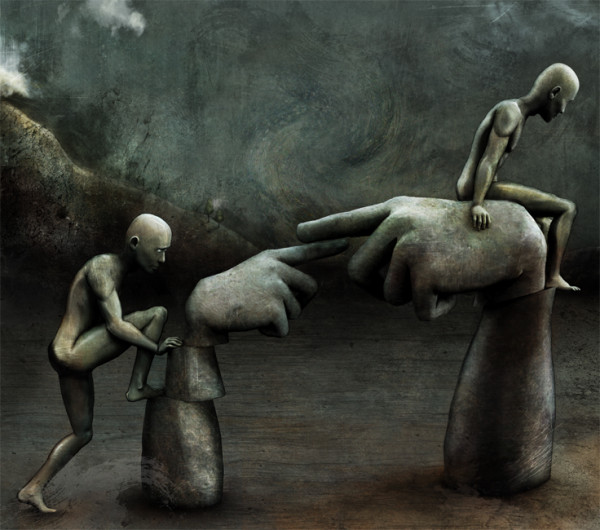 A manipulator won’t admit when they’re wrong and when you’re right. They can’t accept the truth, so instead, they put the blame on you. This becomes a pattern.

The purpose of this is to make you feel guilty to the point where you will be the one apologizing for something that you didn’t do.

For example, you will bring up something he did recently that bothered you and he will turn it around on you by calling you “crazy” when you have every right to speak up about how you’re feeling.

Instead of taking responsibility for his actions, he makes you believe that it’s all in your head. It’s a very classic move from a manipulator and it can make you feel insecure and embarrassed.

2) He doesn’t want you to make plans without him

This can often be mistaken for him being a caring, loving boyfriend when in reality he is using his manipulative tactics to stop you from doing things that you want to do.

He won’t necessarily tell you to cancel plans with your friends, but he will make it clear that he’s not happy about it. He expects your life to revolve around him and only him.

It’s all an act. You need to remember that this stems from his own insecurities and that’s why he likes being in this position where he feels like he has control. This is the kind of behavior that should never be ignored because it will only get worse as time goes on.

3) He denies things he’s said in the past 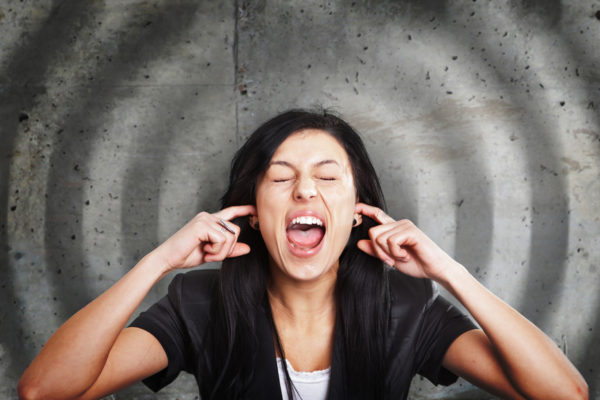 This is another way the manipulator will make you believe it’s all in your head. He will tell you something and then later deny ever saying it, which can make you doubt yourself.

Manipulators want the attention, but only when it suits them. When they are put in a situation where they are confronted with something, they automatically try to turn the attention on you instead.

He might even bring up something you said a while ago to deflect the blame.

This tactic isn’t always as obvious as it seems. More often than not, you will probably assume that you misheard something he said or blame it on your poor memory skills.

After all, he’s a “nice guy” so it must be unintentional, right? That’s exactly what he wants you to think because it means that he’s in the clear.

4) He wants you to feel sorry for him

If there’s one thing this guy does best, it’s playing the victim card. He pretends to be an emotional, caring person, but he’s only playing the role of a victim to gain your sympathy and attention.

In fact, he always has some sob story that he uses to justify his actions. E.g. He had a terrible upbringing, he got bullied, he lost his job, he had a bad breakup. There’s always a story.

The point is he never seems to take responsibility for what has happened in his life. He always puts the blame on others to make it look like the world is against him so you’ll be on his side. It’s a clever tactic that he will use all the time, especially when he needs to “redeem” himself. 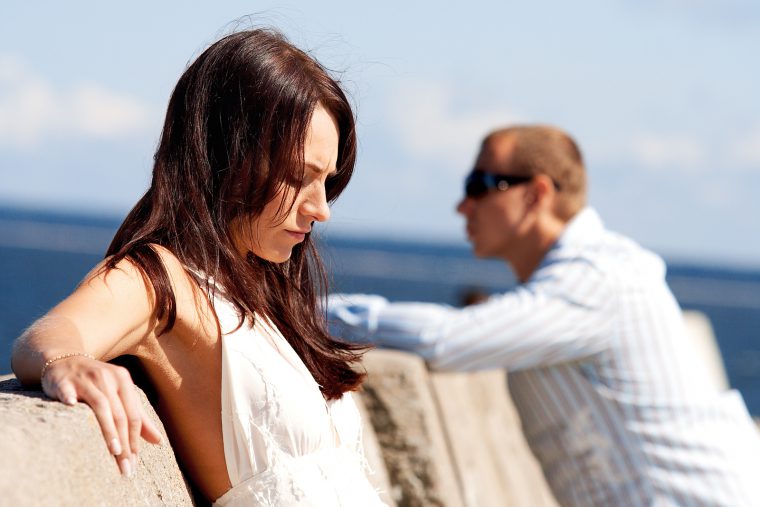 The “nice guy” wants to appear as someone who is very forgiving and understanding. So when he accepts your apology, you’re happy to move on and never mention it again.

Except he doesn’t forget. He stores everything in his head to use it against you. So whenever he does something wrong, he will casually bring up that one thing you said a while ago to make you feel bad about yourself. In return, it makes him appear as the “good guy” despite the fact he’s manipulating you.

6) He questions your feelings

Nothing you do will ever be enough to prove how you feel about him. At least that’s how he makes you feel.

Manipulators usually don’t communicate their needs – they expect you to guess. It’s like a game, and sadly you can’t win. He always wants more from you, and when you’re not able to give him exactly what he needs, he will accuse you of not loving him enough.

You see, he wants you to feel like no other person will love you the way that he does. It’s a clever tactic that makes you feel obliged to stay in the relationship.

7) He gets upset when you’re busy 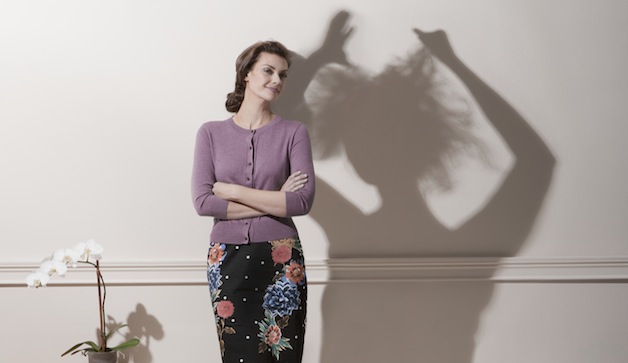 At first, you might see this as a good thing. In fact, you feel flattered that he wants to spend every minute of every day with you. But it can quickly become suffocating.

He texts you all the time. He calls you. He tries to make plans with you. If you’re busy or you’ve made other plans, he gets overly emotional and even goes as far as to make you feel guilty.

Your “nice guy” is the type of person who throws a tantrum when he doesn’t get what he wants. The truth is he’s not being caring or affectionate, he’s trying to control you.

8) He keeps you second-guessing

You shouldn’t be questioning his feelings for you, but as soon as you start getting comfortable in the relationship, he starts pulling away and your doubts start creeping in.

When you start giving up on the relationship, he will try and pull you back in again. He disguises himself as the “nice guy” if it means he’s getting what he wants, but his intentions are not genuine, they’re for his own self-gain.

More than anything, he wants to keep you interested because it’s great for his self-esteem. And no matter how much you give him, he will always want more.

In a way, he wants to make you feel like you’re his “puppet on a string” that he has control over. He likes the idea that he has someone who is hanging on his every word.

It’s not easy to accept that someone you love is emotionally manipulating you, but the only way to beat them at their own game is to walk away.