First up, they’re easy to fall for.

Narcissists are easy to fall for. They’re charming, seductive, and make you feel like the world revolves around you. Even though, in their mind, it actually revolves around them.

Author and psychologist Meredith Fuller says, “Narcissists are draining to date or marry as the whole world is defined by what mood they’re in. It’s all about them. We’re now seeing in practice the second-generation damage it’s doing to children. Everything revolves around them, you’re not even allowed to be sick, so you lose your sense of self.”

In my twenties I fell for a narcissistic man. They are hideous to date, whichever gender they come in. I wish I’d known then what I know about narcissists now…

1. You will never be priority. Narcissists – by very definition – put themselves first. They are pumped full of self-importance and experts at control. 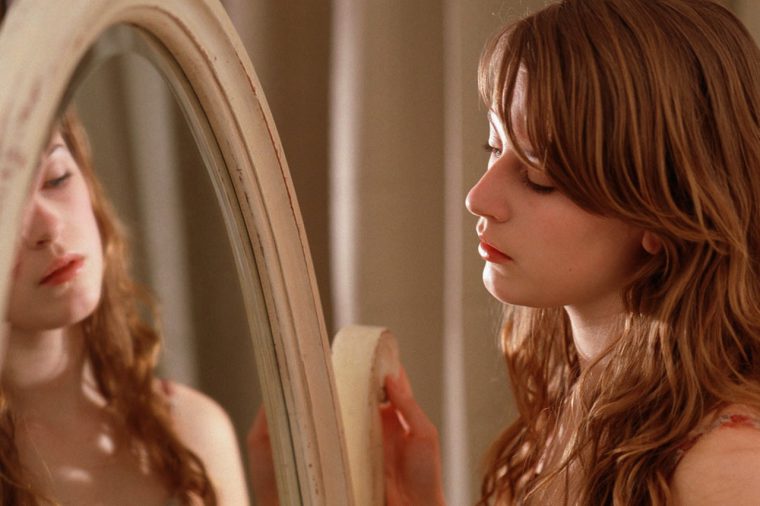 2. They are emotionally cold. Because narcissists are motivated by power they tend to have developed an off/on switch. Some days I’d feel like a princess, others I’d feel totally rejected. That’s how they keep their world spinning, and you become addicted to the chase. It’s a waste of energy and you’re living on false hope.

3. It gets worse over time. Don’t just take my word for this, although having repeated the cycle with more than once, I can pretty much map out the agonising course for you. New research from the University of Georgia and UCLA looked at 150 newly married heterosexual couples and collected data over a four year period. It’s reported that, “marriage to a narcissist worsens over time.” We all need to know this! Pack a bag, find someone else, this will not a happy relationship make.

4. Their entitlement will always be trump card. You may start out trying to analyse, assess and understand their behaviour at the beginning. You have energy for it then, but over time you will see their behaviour actually makes no more logical sense than simply prioritising themselves, they feel entirely entitled to be happy. Screw you! 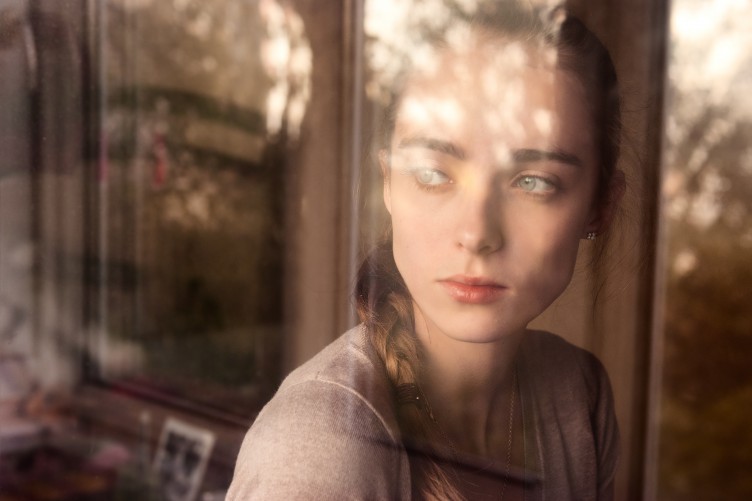 5. Make your choice wisely. What feels like a challenge at the start will grind you down over time. Ask yourself, are you really up for this behaviour long-term? The adrenaline and shine of the chase will wear off, lose its sparkle and you may find yourself wondering why you settled for a life of second place. Don’t you think you deserve better? That’s probably a good place to start pouring your energy into.

6. There is a connection to domestic violence. At heart, narcissists are insecure and terrified of being abandoned. They also lack empathy. Relationships are often dysfunctional and this is a key personality trait to look for as an indicator of whether someone will be violent. Professor Peter Miller, Professor of Violence Prevention and Addiction Studies at Deakin University Centre for Drug, Alcohol and Addiction Research (CEDAAR) says, “The real key is psychological predisposition around people with aggression; the ‘Dark Triad’.

The aggressive psychological profiles are narcissism, psychopathy and Machiavellian. These are found in people of both sexes.” Fuller adds, “In both genders narcissists can cause domestic violence with temper tantrums. If everything isn’t going as they planned, they’ll pick something up and throw it or lash out. Then, their energy is discharged so they’re calm. It can be very confusing for the partner to navigate.” 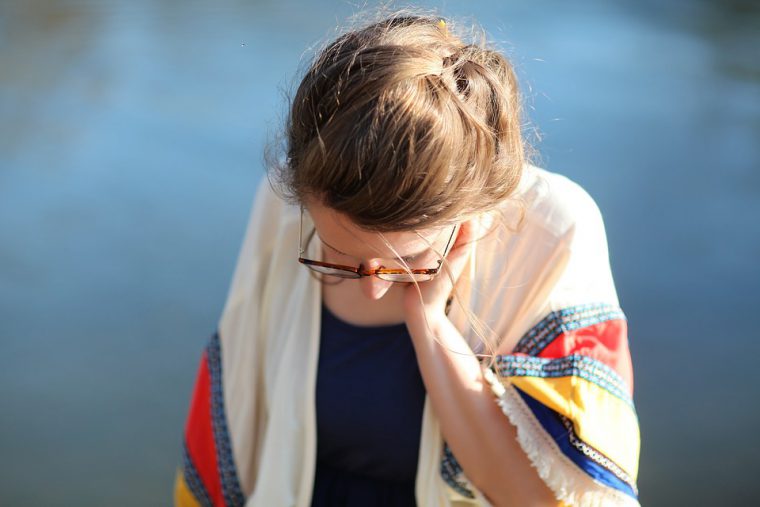 Picking up the pieces

“Life after a relationship with a narcissist can feel very ‘beige’,” says Fuller. “You have to relearn what you like, how to feel safe, what you enjoy. To keep the peace you have lost touch with everything and it can take time to relearn how to live without that level of disruption, which of course can often feel exciting.”