Likable people have an aura of confidence and joyfulness. They are always smiling. These folks don’t carry the world on their shoulders or have anything that forces negativity when they are in your presence. But, what makes a person likable? What attracts us to them?

HERE ARE 5 BEHAVIORS THAT MAKE PEOPLE LIKE YOU MORE:

Emotional contagion describes what happens when people are strongly influenced by the moods of other people. According to a research paper from the Ohio University and the University of Hawaii, people can unconsciously feel the emotions of those around them.

If you want to make others feel happy when they’re around you, do your best to communicate positive emotions 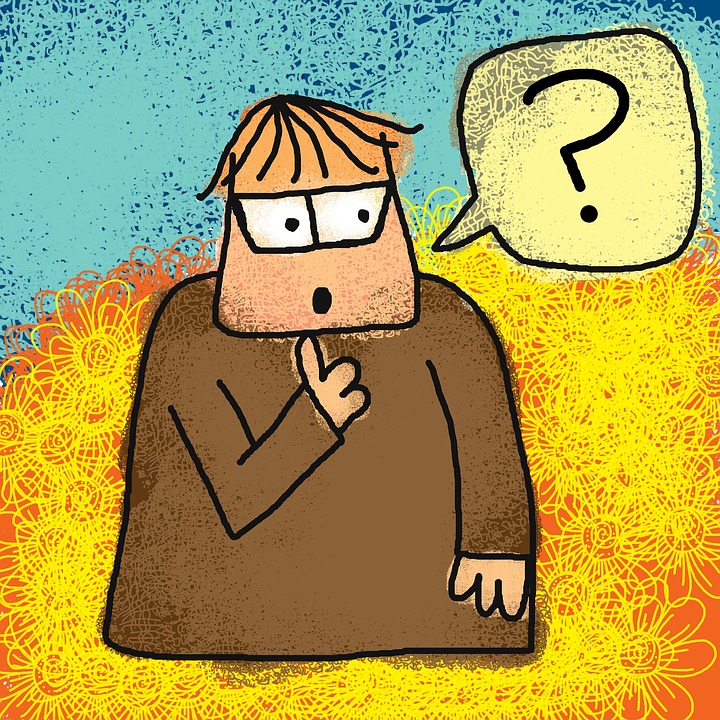 Questions are great, especially if you personally have nothing to say. A question is a great way of showing interest, and can help guide someone else into talking about themselves or telling you a story. Questions also tend to be great non-judgmental alternatives to opinionated responses.

If someone says something you find offensive, instead of starting an argument, ask them why they feel the way they do. They will probably welcome the opportunity to explain, and you might even learn something.

Just imagine that you are talking to someone and the other person just refuses to make eye contact. Wouldn’t that make you feel disconnected?

Your eyes play a huge role in making people like you because of how much unsaid communication is done through them. By maintaining eye contact with the other person you project confidence which is universally attractive. Eye contact also signals openness and honesty, which allows the other person to feel more comfortable around you.

Note: Try NOT to glance away multiple times during conversations. It makes you seem distant and it gives off an “I don’t really care about this conversation” vibe. 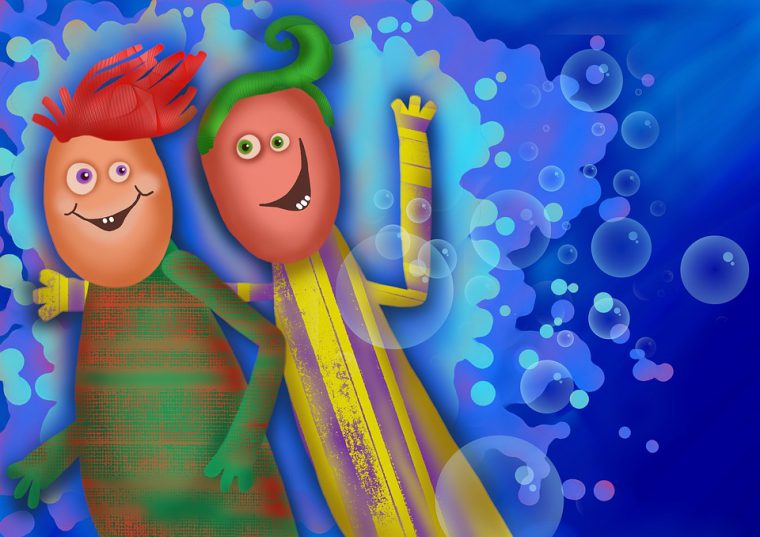 People will associate the adjectives you use to describe other people with your personality. This phenomenon is called spontaneous trait transference.

One study found that this effect occurred even when people knew certain traits didn’t describe the people who had talked about them.

According to Gretchen Rubin, author of books including “The Happiness Project,” “whatever you say about other people influences how people see you.”

If you describe someone else as genuine and kind, people will also associate you with those qualities. The reverse is also true: If you are constantly trashing people behind their backs, your friends will start to associate the negative qualities with you as well.

Likable people have no hangups about how others see them. They are happy in their own skins. They know that when they are in a group setting, they are going to meet a bunch of people. The likable person has the ability to transfer that confidence to others when they speak with them. You can’t be jealous of a person who is providing space for you to feel good about yourself. They compliment others with easiness.

These type of people don’t care how anyone sees them. They only want to make sure you know your greatness. They will do anything to make you feel good about yourself. You can start a conversation with them, complaining, and they will change it and say something like, “Isn’t that an amazing opportunity for you to….”